After having rocked the red carpet at the festival’s opening ceremony in a jaw-dropping burgundy Gucci gown, Blake Lively scored another win during the Mr Turner premiere. This time she appeared in a crystalized Chanel Spring 2014 Couture halter dress with the illusion waist. Sophia Webster heels, Lorraine Schwartz jewels and her signature tousled waves completed the old Hollywood look.

Nicole was a picture of grace at the Cannes opening ceremony and her new film premiere Grace of Monaco. She channeled royal sophistication in a strapless blue Armani Privé gown from designer’s Spring 2014 Couture collection. Nicole Kidman ensured the spotlight was on her thanks to dazzling Harry Winston jewellery.

Jane attended the Grace of Monaco premiere at Cannes festival in a near-identical Elie Saab couture gown that Angelina Jolie took to the red carpet of the Oscars earlier this year. The difference between the two sensational beaded semi-sheer gowns was about the colour: Jane went for ruby red while Angelina chose champagne colour. Who wore it best? Either way, the 76-year-old actress completed her look with a matching Gucci bag, Jimmy Choo shoes, and Chopard jewels.

Naomi stunned at the How To Train Your Dragon 2 premiere in a backless Marchesa gown in a dusty blue hue. Her exquisite draped Grecian gown fell off-on-shoulder revealing a glittering bustier detail. The beautiful diamond snake necklace from the Bulgari Serpenti Collection.

Kim Kardashian’s little sister was the picture of perfection in a black and white Chanel Resort 2014 gown she wore to the opening ceremony of the 67th Annual Cannes Film Festival. The dark-haired bombshell chose to accessorize her modest, monochromatic dress with Stuart Weitzman ankle strap sandals, and sparkling Chopard jewels. 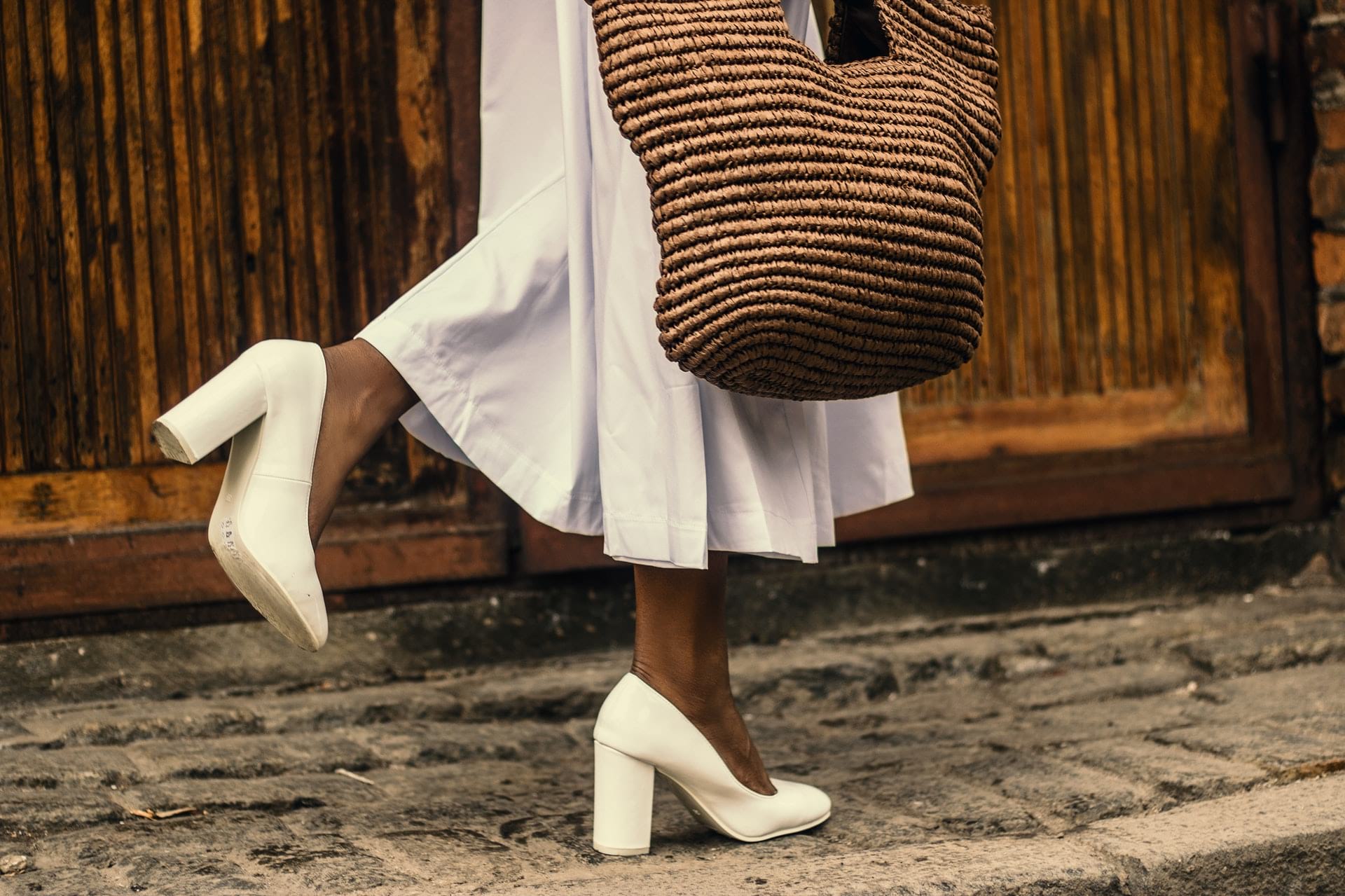 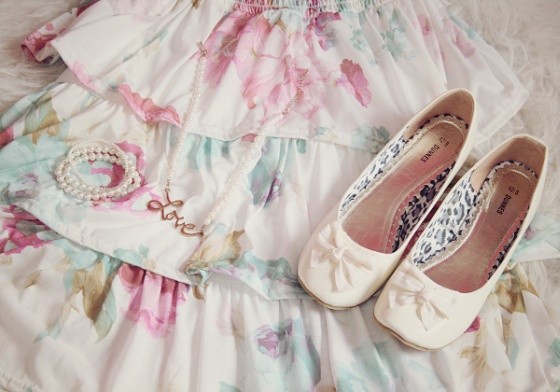