The Fashion Of Prestigious Horse Races 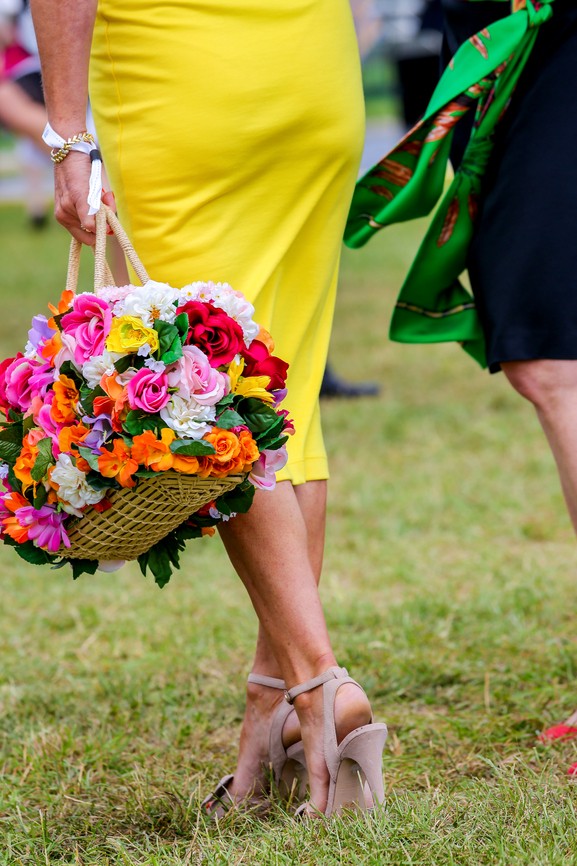 Spring is a fun time for those with an eye for fashion, as the first new looks of the year come rolling out and warm weather style trends are set. The spring also brings about some of the most interesting fashion exhibitions of the year, which can occur where many may not initially think to look. Think, for example, of the many prestigious horse races that take place between spring and early summer, and at which spectators, and women in particular, make major fashion statements.

There are some dos and don’ts of dressing for horse races. Image author owned

If looking into horse races as fashion exhibitions is something that interests you, here’s a rundown of the kind of looks, outfits, and accessories you can expect to see at the marquee races.

More than anything else, it’s the big hats that stand out at the races. Once a sort of quirky but interesting accessory with some practical purpose of blocking the sun, the oversized hat has become a staple at virtually every major horse racing track in the world. The main event for racing hats, however, remains the Kentucky Derby, where they’re a prominent part of the culture. Not only are traditional derby hats bigger than normal, but they’re usually whimsical and extravagant as well, often appearing in bright colours and with their own designs and ornaments. Frankly, with the right derby hat, the rest of your race day fashion takes a backseat! 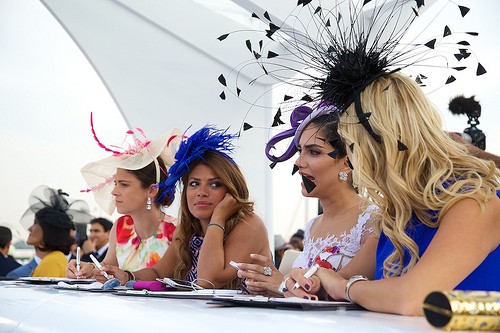 Another feature you’ll see at most of the major warm weather event is an abundance of sundresses on the ladies. The Preakness Stakes provides a nice glimpse of this trend, as this event—the second of the U.S. Triple Crown circuit—tends to cater to slightly more casual racegoers than other races. Indeed, the Preakness even has its own bikini contest! But really, it’s the sundresses that are the closest thing to a standard outfit at the races. Light, comfortable, and colourful, they can also be complemented by a vibrant array of accessories as you choose.

As far as footwear goes, one of the most noteworthy trends is actually viewable in The Guardian’s peek at the Grand National race from 2013. Generally speaking, this event does not emphasise fashion quite to the extent that some others do, and the primary focus is on its signature race. Even now, with months to go before the race is run, there’s an entire Grand National 2015 section open in the Betfair horse racing section. This invites potential spectators to take part in the main focus of the race, which is observing, and often betting on, the competitors. And fashion, for the most part, plays second fiddle. But in looking through those photos from The Guardian, a crucial footwear trend is apparent: platform heels. Not only are they generally stylish in accompaniment with traditional horse racing outfits, but they’re also a practical option considering that some of the terrain at the tracks can be somewhat rugged. With these shoes, race-going ladies can look fashionable and walk confidently. 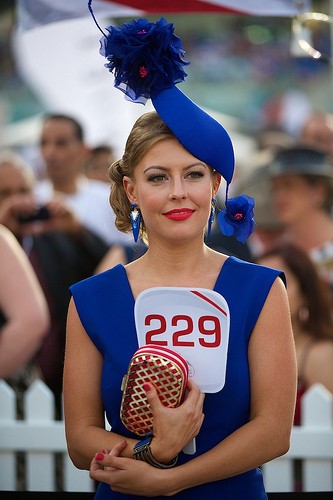 In addition to these standard trends, the great thing about horse racing fashion is that it consists of a great deal of individuality with common style trends generally in play. For example, at many of last year’s races, you could find many ladies sporting oversized watches with their jewelry selections, which played into the movement of larger watches for women in the last few years. Really though, this all comes down to whatever the ladies want them to be. Decorative features like flowers and feathers are common, gold and rose gold tends to prevail among jewelry, and brooches and other pinned-on accessories are popular. But there’s no direction or expectation when it comes to how you mix and match these concepts. At marquee races, it’s all about having fun with your look. 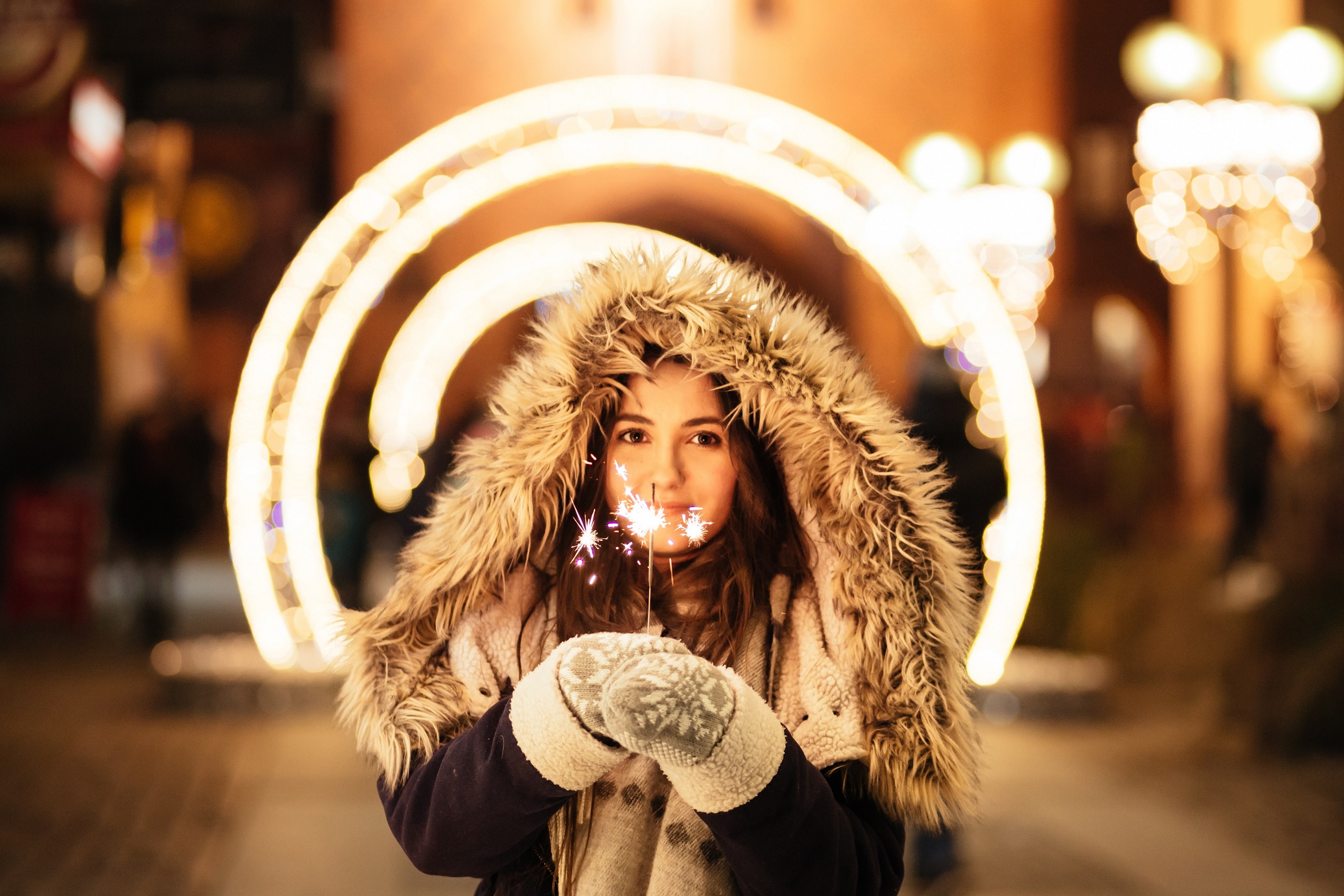 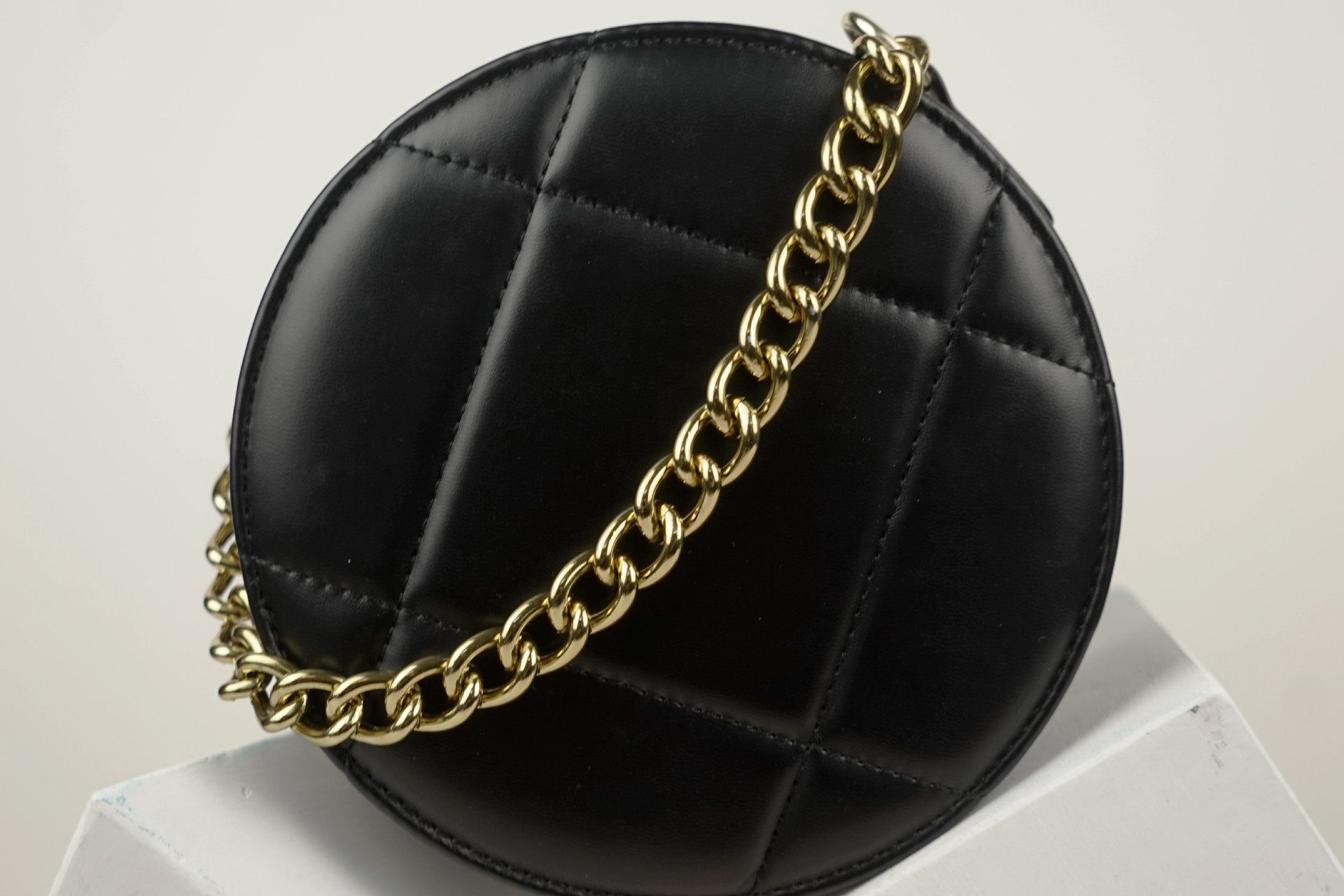 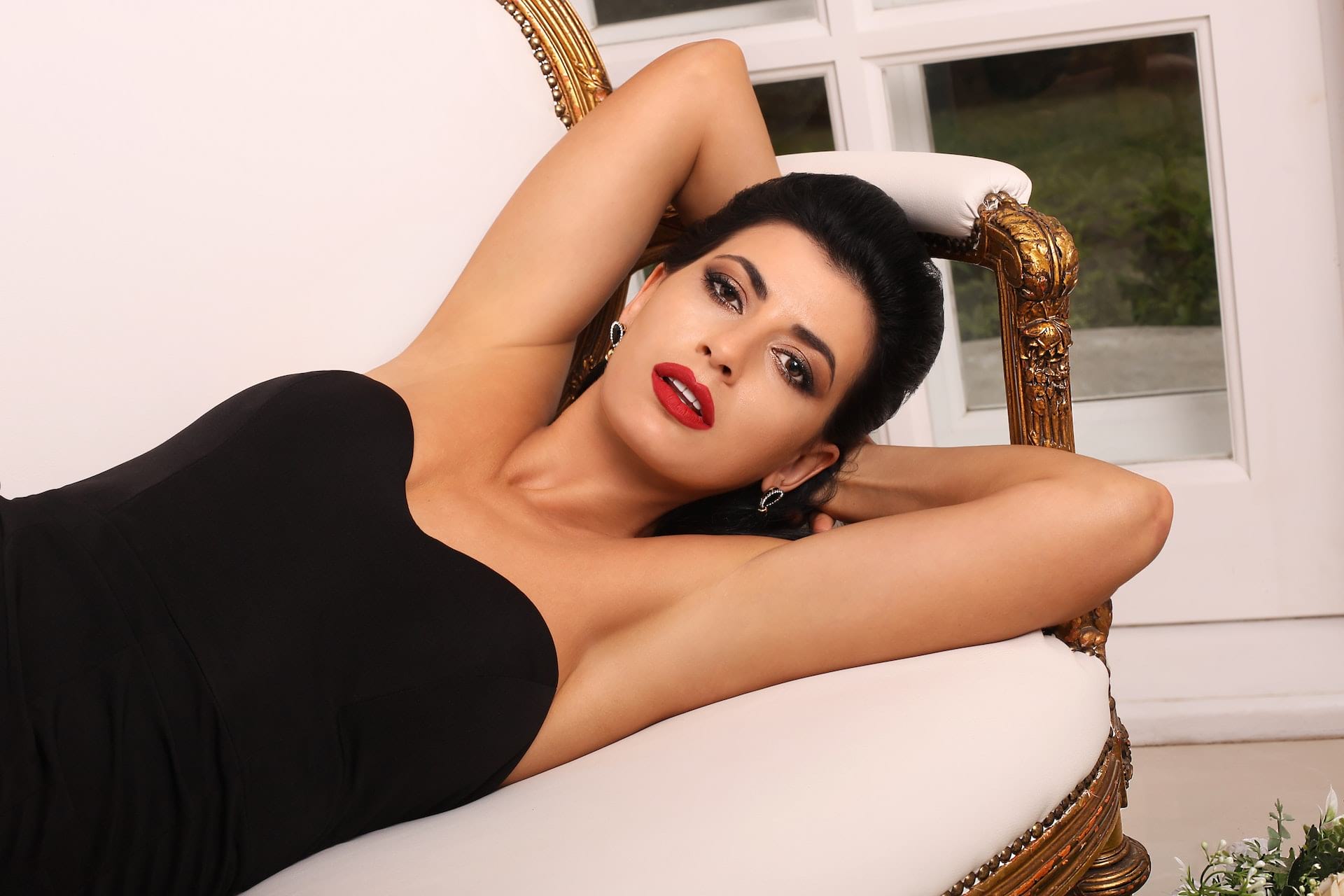 How to Pick the Perfect Homecoming or Prom Dress 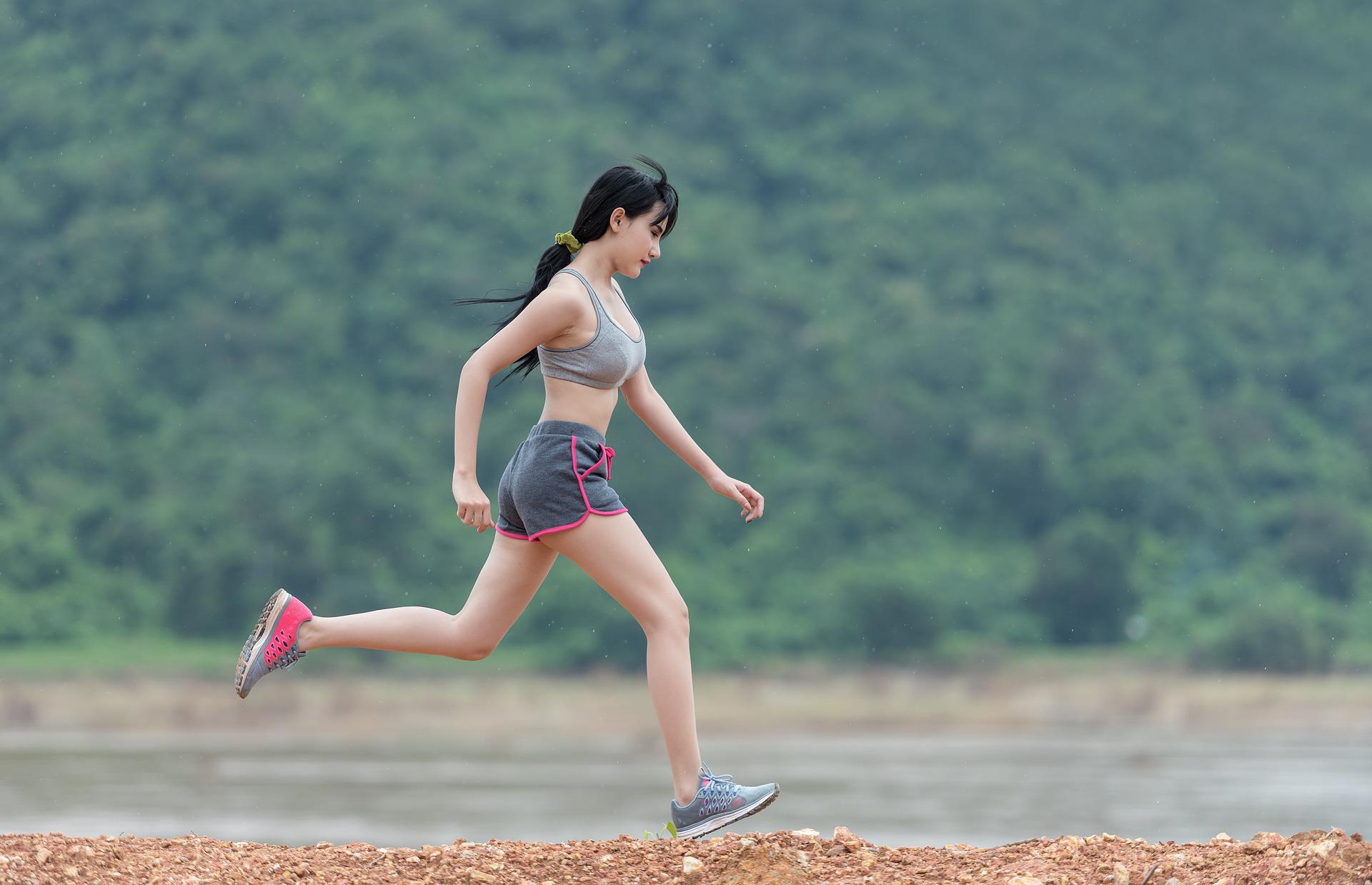