The beautiful bride appeared cheery as she left her North London home on Wednesday ahead of her wedding to Christian Horner. The wedding was attended by a string of celebrities such as Dawn French, Amanda Holden, Myleene Klass and Emma Bunton. The other three Spice Girls – Melanie C, Victoria Beckham and Melanie B did not make it to the ceremony reportedly due to late invitations.

Geri Halliwell looked stunning in a white lace wedding dress designed by Phillipa Lepley, a couture designer based in Chelsea.

Previous post
Why Every Girl Needs At Least One Romper This Summer
Next post
How To Carve Out A Modelling Career? 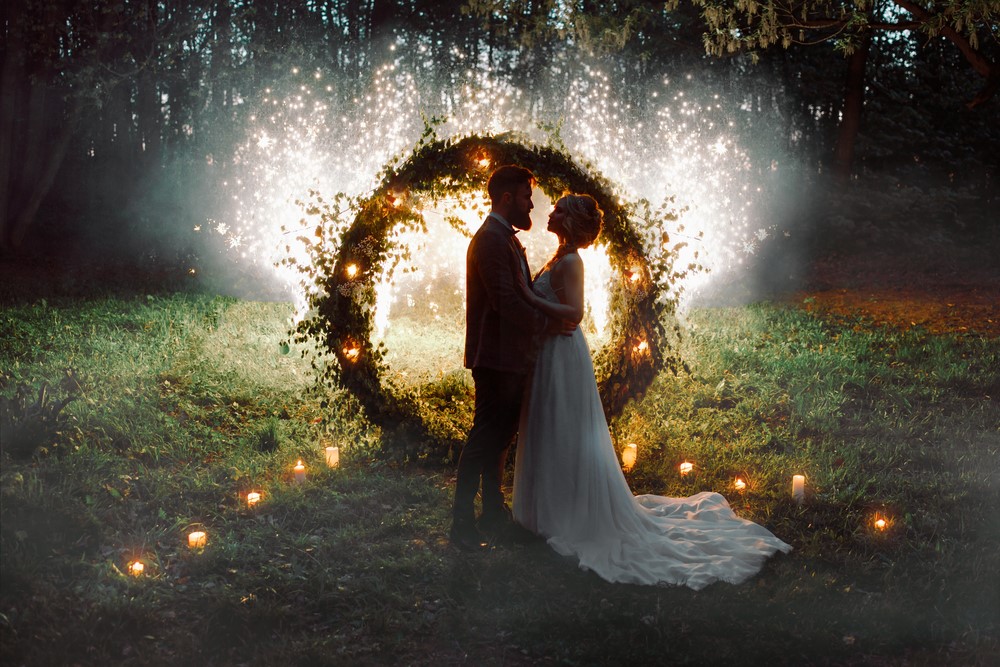 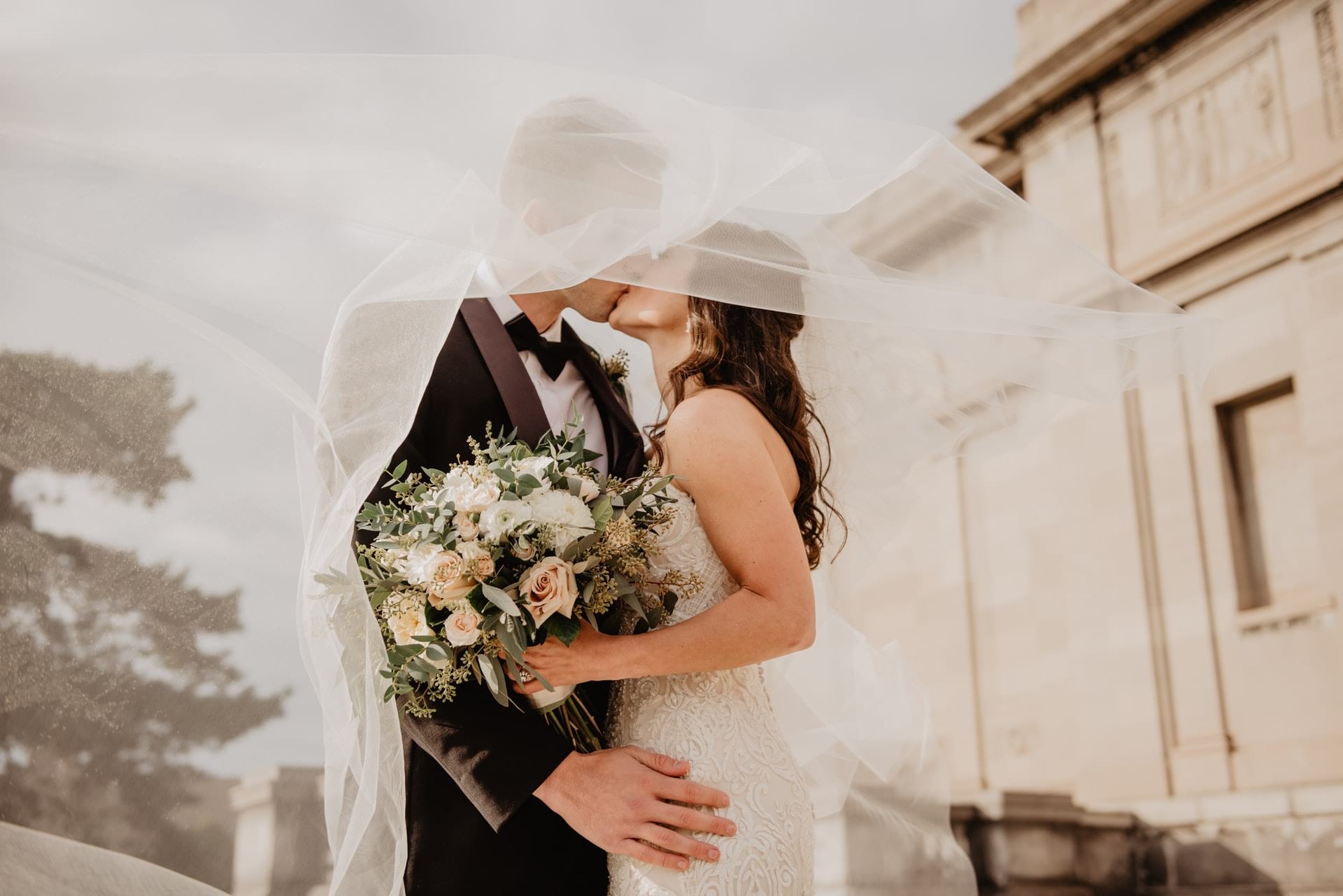 Are You Ready for Your Wedding? Doubts Are Natural 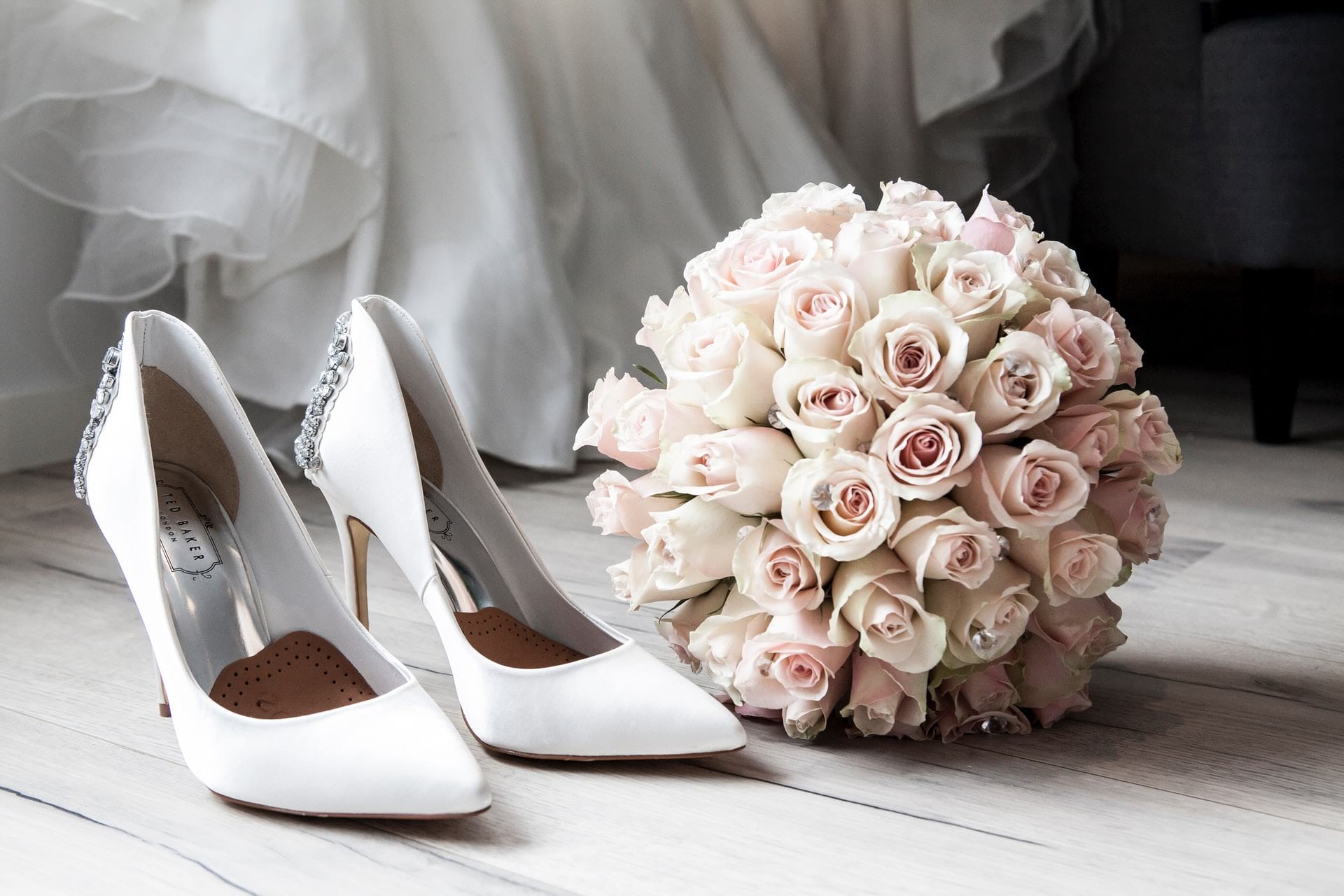 3 Tips to Prepare Yourself for Wedding Season