Óscar Arístides de la Renta Fiallo also known as Oscar de la Renta was a Dominican fashion designer. He was born on July 22, 1932 as the only son as the only son of seven children. At age 18 he left home town and began an internship at Cristobal Balenciaga’s house, who became his mentor, and then got a job at a fashion house Lanvin in Paris.

Oscar de la Renta became famous in the 1960s thanks to Jacqueline Kennedy, who was the first First Lady of the United States. She was impressed with his taste of fashion, in particular for the elegant, though impressive creations. The combination of these two seemingly contradictory qualities gained him the title of “Sultan of Suave.”

He died on October 20, 2014 at his home in Kent, Connecticut after battling cancer, family have confirmed. The fashion powerhouse is in the search of the designer’s successor. One of the potential names is Peter Copping who is currently the artistic director of Nina Ricci. 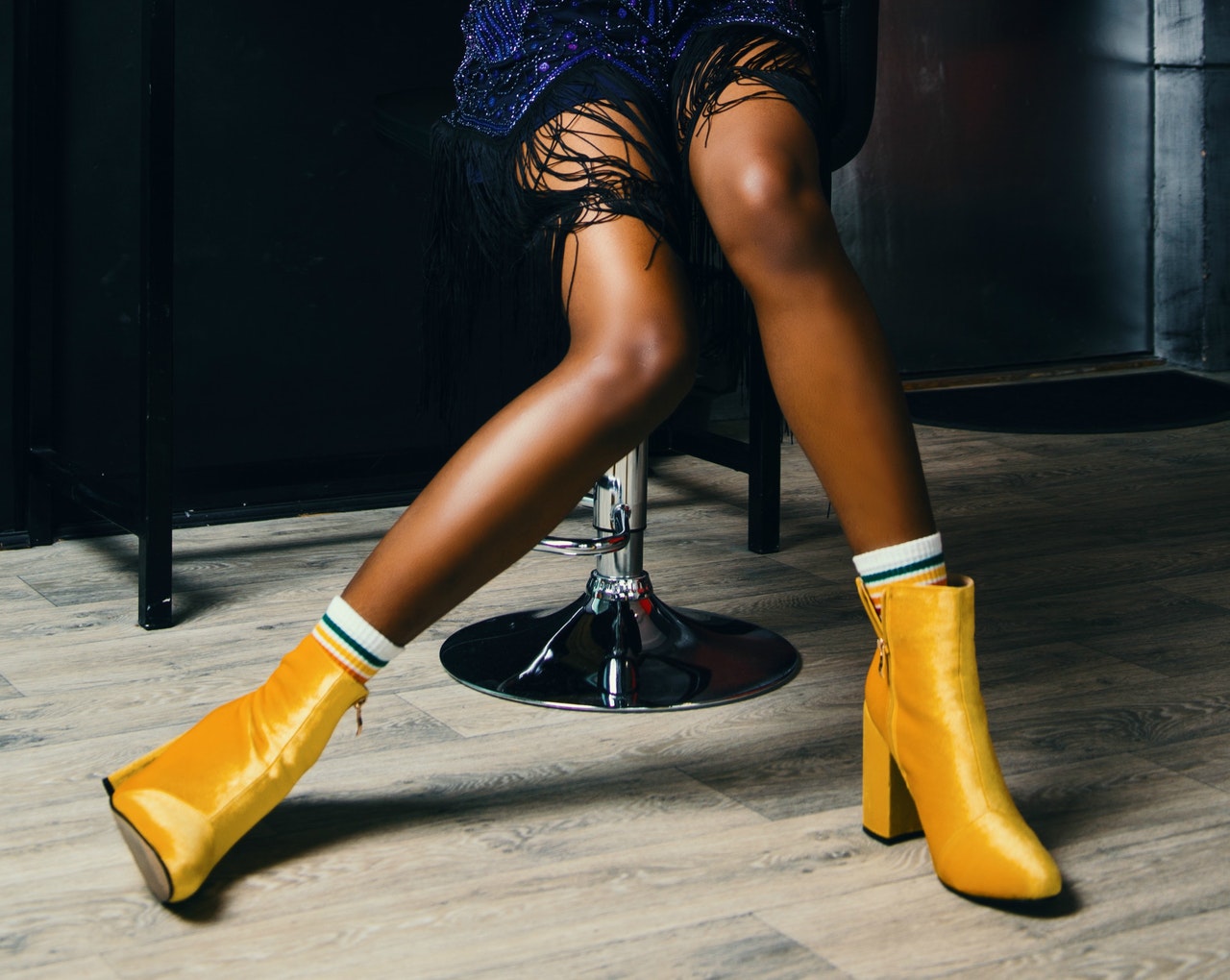