The army trend makes its rounds every few years and is generally represented by the green jacket with epaulets, and brass buttons. This fall, however, a military look goes beyond the essential piece as fashion designers commanded military and ladylike to join forces! Look for regimental polish presented in a more subtle way in everything from skirts and pants to dresses and boots. The modern approach torwards army chic has been promoted by Salvadore Ferragamo and Victora Beckham.

Fashion runways have been having a military moment since fall 2008. It was then considered as stronger than now. Military trend for Fall 2009 / Winter 2010 (as seen on: Hermès, Haider Ackermann, Lavin, Paul Smith, D&G, Dries Van Noten) combines all the best fashion features of aviator chic and Russian Tsars’ period. Colors vary from black and khaki to royal blues and reds.

Military jackets and coats are one of this season’s most sought after trends, they can be regarded as a classic. Their military feel can be expressed in different ways: with the gold braiding, double-breasted brass buttons, shoulder epaulettes. A great choice is a neat stand-up collar that gives a feminine feel to the trend. On the contrary, there is a long khaki officer’s greatcoat with its tough-looking military shape.

[singlepic id=1430 w=150 h=200 float=left]Michael Jackson was a military trend lover himself – the singer would wear many items from the Fall 2008 and Spring 2009 Balmain collection which was actually inspired with Jacko’s style.

Military-style is a bit masculine itself so it’s avisable to add some feminine touch to the overal outfit. Forget the boot-cut jeans or other clothes just taken off your boyfriend. Military coats and jackets look best worn with ultra trendy thigh-high boots, lacy dresses, ballerina skirts, skinny pants or shiny leggings.

If a military frogging is a bit too much for you, try some high quality military accessories: leather belts, long gloves, military-style caps and Russian Cossak hats. Brocade, brass buttons and epaulettes – this is what military trend is all about! 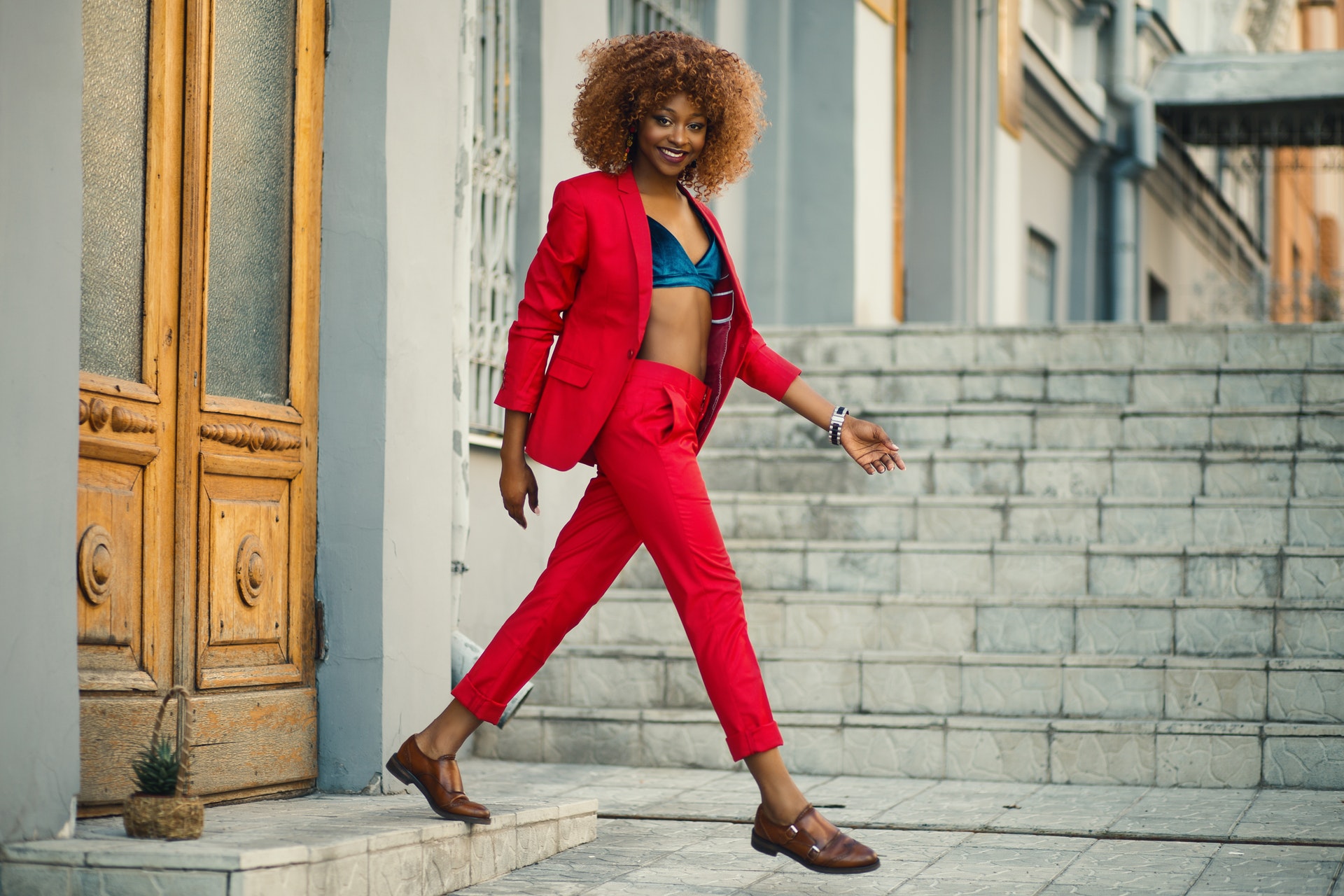 Menswear For Women Back In Full Force