Most Popular Fashion Runway Shows In 2013

The most popular fashion runway shows ever held are the ones you find in cities like New York, Milan, and Paris. Although fashion is always evolving, Spring and Fall Collections are most popular of all types of shows that are held worldwide. In 2013, there were many shows that were created to show off several of the new up and coming collections by some well-known and new designers.

There were many collections presented in this Runway Show. Starting with:

Specifically, Francisco Costa closed New York Fashion Week with a minimal but graphic Calvin Klein collection. This collection covered some of the American season’s biggest trends; most notably with Black-and-white and graphics with seamed dresses that were exaggerated with peekaboo bra details followed one after another. Following Calvin Klein:

Ralph Lauren is America found in Paris; along with Barcelona and Mexico City. This designer was found to be in a jet set mood with this collection for spring; much like others this season; Ralph is giving his American sportswear of staples.

Proenza Schouler’s designers, Jack McCullough and Lazaro Hernandez, still the fashion boy wonders and may always will be, their drive has pushed fashion to be innovative and honed technique is crystal clear. This spring collection was clearly built on last season’s work; in the thoughts of many who got to see and experience this collection for themselves.

While there were not as many in this collection as there were in the Spring Collection for New York, there were some great pieces shown in this Runway Show. Starting with:

Like the pieces before, these pieces were numerous to love and especially by those famous ladies he has dressed over the years. This collection is simply beautiful! And he knows it…

As Massimiliano Giornetti continues to hammer in his place with the styles of Salvatore Ferragamo, he is finding sure stable ground in a woman’s day wardrobe. If she can be wowed with a chic, slick but simple black leather coat and straight, slim, heel-covering trousers, she will be reeled in for the rest of her fashion needs; whatever they may be.

While the family works to find their footing from their loss last month of Vittorio Missoni in a plane crash in South America, the designers continue to carry on with both the men’s and women’s collections; the direction for both was life beyond the zigzag knits.

Both Spring and Fall are quite popular in Paris in 2013. Starting with the Spring Collection of 2013:

For Miu Miu, Miuccia Prada introduced the proletarian to the artist. You can see sportswear separates in denim shown right next to fur capes with painterly splotches and tie-dyes; a crazy idea but something that surprisingly works for some lovers of this collection.

The Fall Collection of Paris in 2013

If you ever wondered what happens behind closed doors at the world’s fanciest hotels back when glamour and mystery were still a part of the everyday goings on? Marc Jacobs brought that to light by fashioning his Louis Vuitton runway after a hotel corridor lined with doors with the girls coming out in threes and doing a lap then returning to their respective “rooms”. How delish, right? 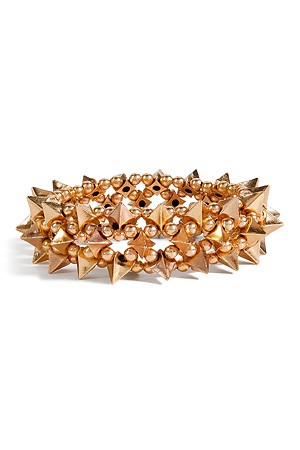 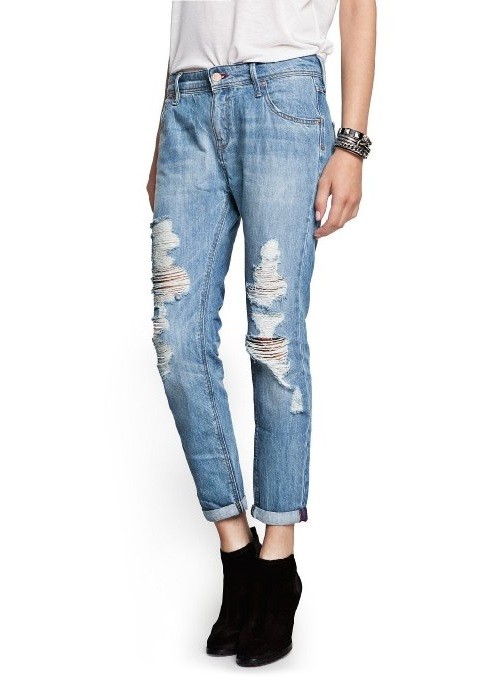 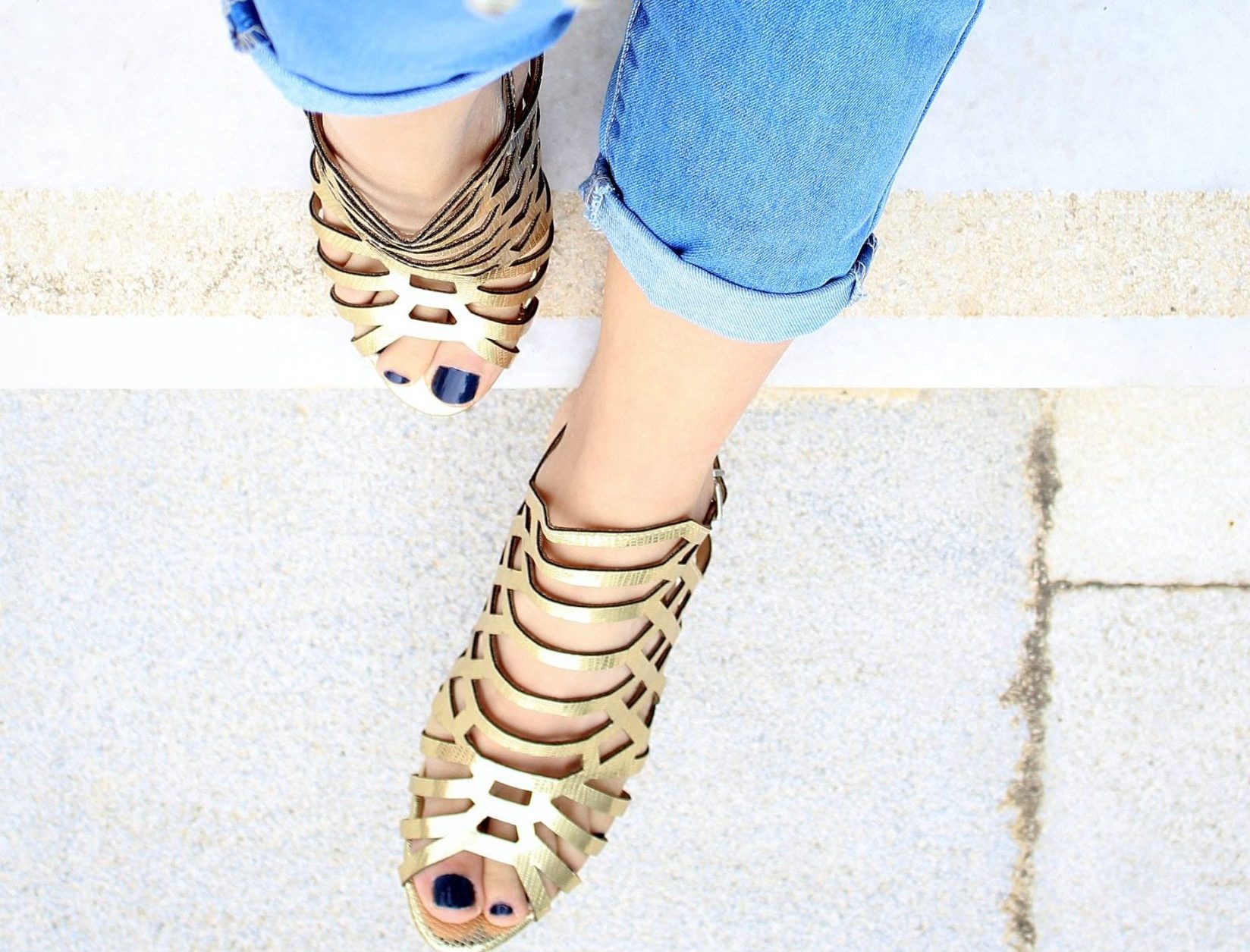