Flaunt your street cred with an extravagant hip hop style. With celebrity clientele including Rihanna, Megan Fox, Alicia Keys and Fergie, a two-finger, three-finger and four-finger ring is all the craze right now! Meant to be worn simultaneously on multiple fingers, the multi-finger ring is providing for a flashy and a truly dramatic look.

The hottest multi-finger rings include statement slogans (like Love and Hate, produced by Melody Ehsani), a name (like Audrina), a flat front meant to cover the pointer and middle fingers (as seen on Fergie, probably from Christie Martin) or featuring a fancy shape or a motif (like pyramids or a boombox as seen on Zoe Kravitz, produced by DSQUARED2).

This playful and trendy ring type will get you maximum of desired attention. Hurry up and get one before it’s gone! 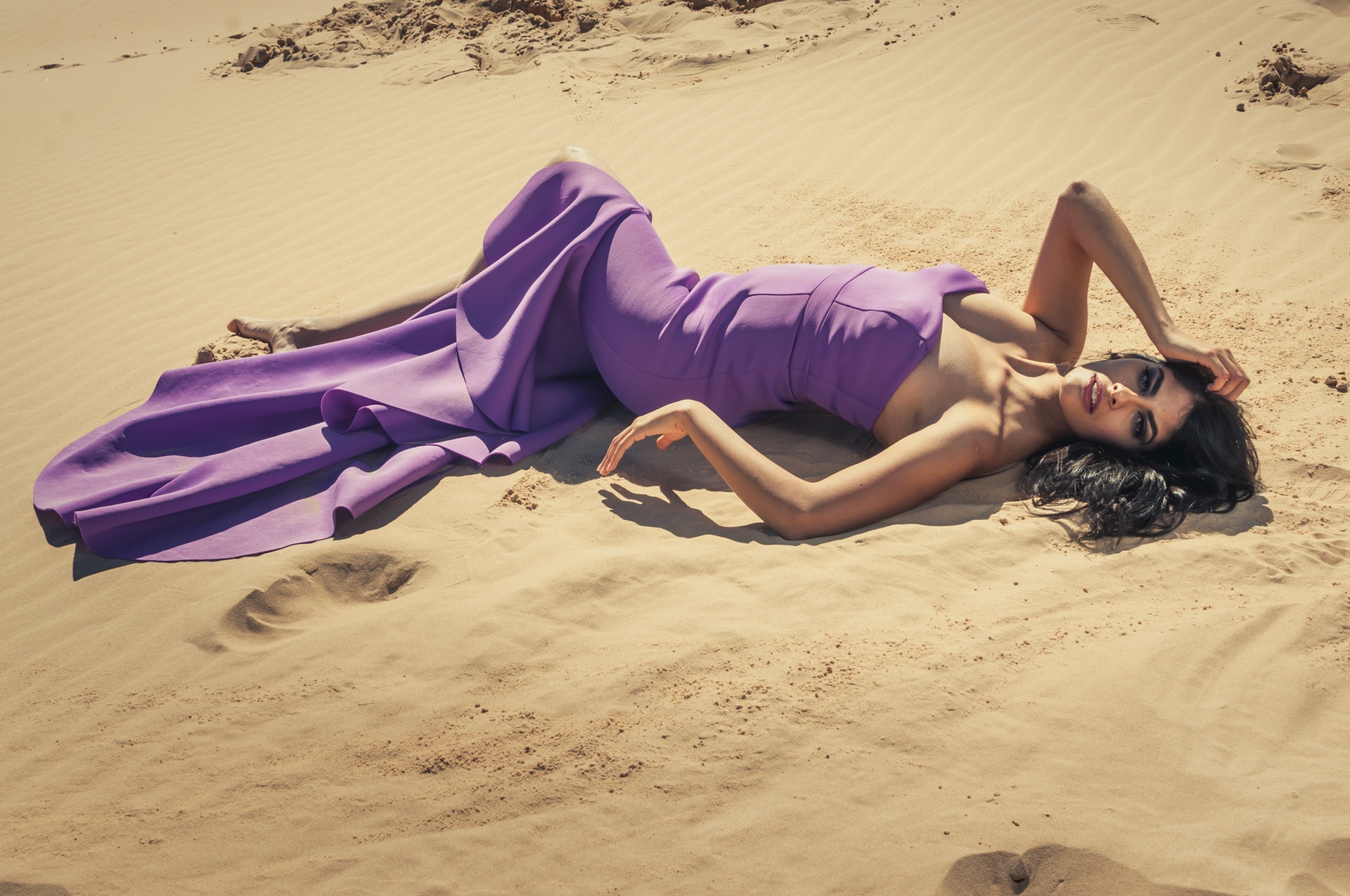