With so many fashion blogs around it can be hard to find the ones really worth visiting. To save your time from searching for the most successful fashion bloggers and their masterpieces, I am presenting 5 selected fashion blogs that have the tremendous impact on the fashion community.

Another fashion blogging star comes from Philippines. Bryan Grey-Yambao AKA Bryanboy, an internationally-loved superblogger launched his unique fashion blog bryanboy.com in 2004. Known for his sharp wit and cheeky style choices, Manilla-based ex-web developer has been bringing androgyny and attitude to the blogosphere. This must have captured the attention of fashion designers including Marc Jacobs who invited Bryanboy to the front row of his Fall-Winter show in February 2009. The friendship (?) between these two resulted in a one of a kind way – Marc designed an ostrich handbag and named it after the blogger (it is called Sunburst BB bag). This is major!

Fashion wunderkind, “the luckiest girl on the planet” (as read in Teen Vogue) Tavi is a Chicago-born blogger and stylist. Despite her young age, she has made a career as a founder, owner and the editor of thestylerookie.com. The fashion blog was launched in 2008, and gave her fame, and respect of the fashion world. Talking about Tavi’s fashion achievements, she is regularly taking the front-row seat at various fashion shows (including Dior’s Couture where she wore a massive hair bow), she starred in a video for Rodarte’s Target line and in ad campaign for Uniqlo, to name a few. In 2010 she announced a new project rookiemag.com, the online fashion magazine. 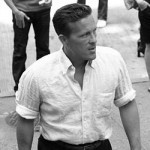 Street style photography would not be the same without The Sartorialist, blog by Scott Schuman. In comparison to many other fashion bloggers Scott has a well-rounded fashion education and work experience. He graduated from Indiana University with a degree in apparel merchandising and a minor in costume construction then worked in the magazine (GQ?) in the position of men’s fashion director. In 2005 Schuman launched The Sartorialist after leaving his job. Although his fashion blog is based in New York, he’s been taking pictures of fashionable people in London, Paris, Milan, India and Sweden. The beautiful anthology of his favourite shots has been gathered in a book launched in 2009. 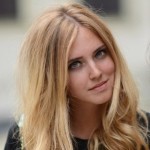 Chiara is an Italian blogger and a full-time law student. She launched her tempring fashion blog, theblondesalad.com in 2009. The blog gives its followers an insight into Chiara’s life and various loves, including travel, photography, and of course, fashion. Each post includes intimate notes about her everyday life and a picture of a current look. The international success of The Blonde Salad resulted in Chiara becoming a designer. She has designed her own shoe collection, launched WERELSE brand in collaboration with 2 other bloggers and has also contributed with several fashion brands such as Mango. Her favourite designers are Alexander McQueen and Miuccia Prada. 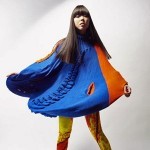 Susanna Lau started off as an editor of Dazed Digital, but has been running her personal fashion blog in parallel. After 2 years, she decided to leave and dedicate her efforts stictly to her fashion blog, stylebubble.co.uk. Eversince, Style Bubble has been attracting visitors with Susie’s unique point of view and exquisite taste. She blogs about whatever she is passionate about, gushes about new designers and adds photographs of her outfits. Susie Bubble has inter alia worked with American retailer Gap in their 2010 holiday campaign, and helped internet giant Google launch fashion search and personal recommendation site Boutiques.com. 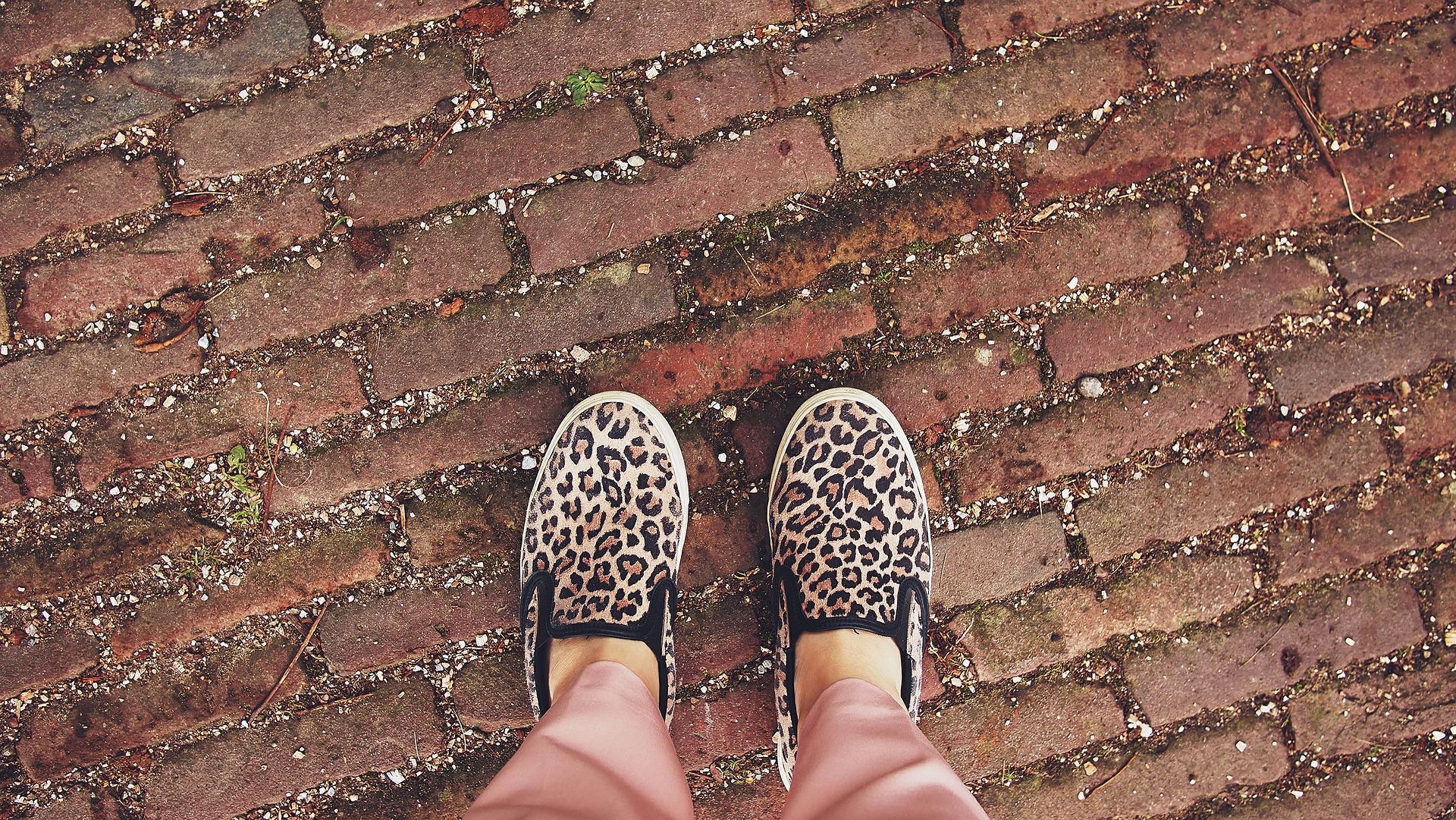 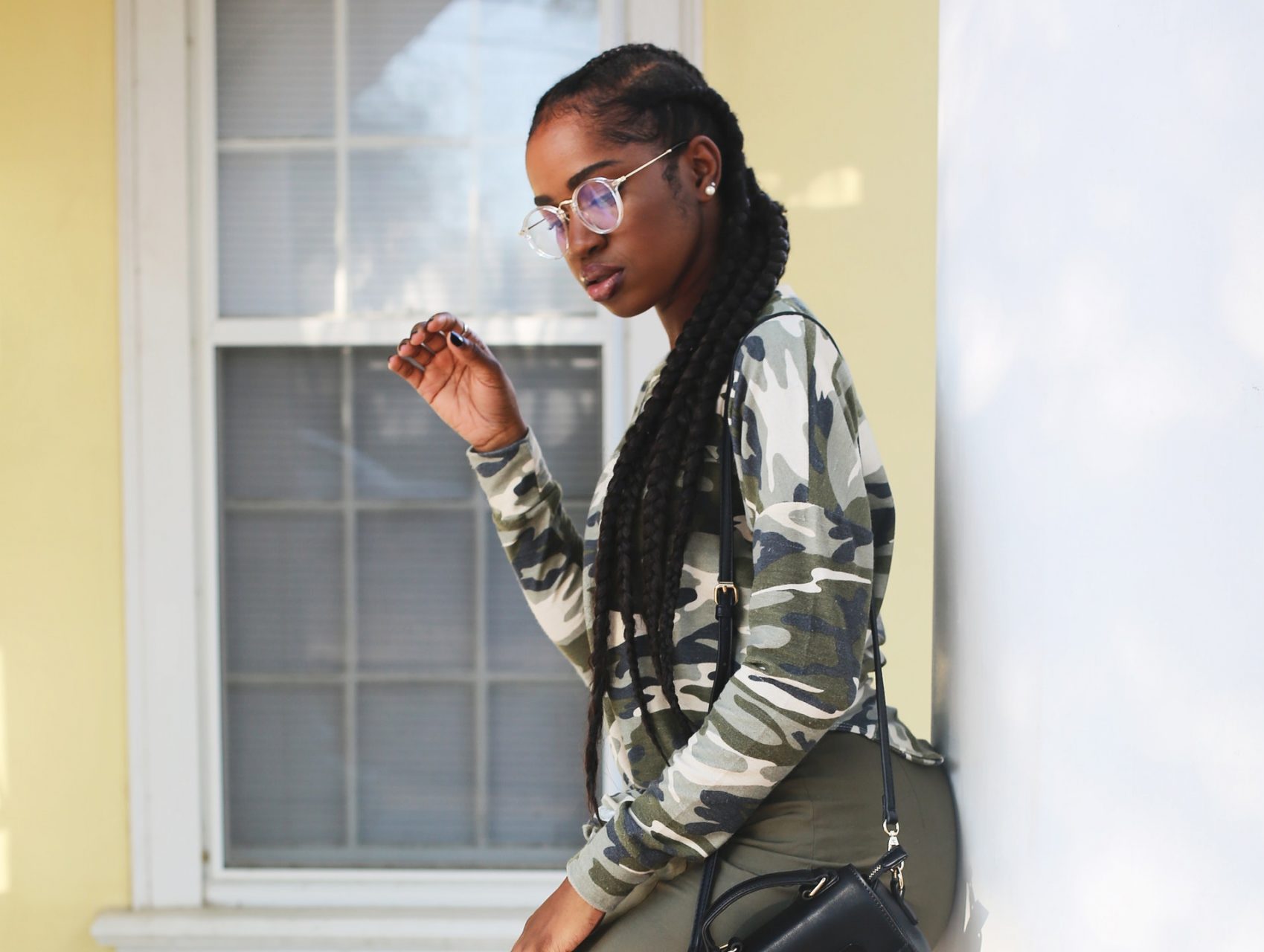