Cosmetic Surgery: The Most Popular Procedures

by Gabi
Health and Fitness
Share
Warning: Invalid argument supplied for foreach() in /usr/home/fashionallure/domains/fashionallure.com/public_html/wp-content/plugins/related-posts-by-zemanta/init.php on line 340

Throughtout the years, cosmetic surgery has helped thousands of women and men through its range of diverse cosmetic treatments. Thanks to the various procedures, patients have increased self-confidence from new appearance, dropped up to two dress sizes in just hours, and removed lasting emotional scars from jibes and teasing. Below you can read about the most popular procedures and see how the trends of cosmetic surgery have changed from 2012 to 2013.

More and more women go under the knife. Some rights reserved by digitizedchaos

Commonly referred to as a ‘boob job‘, breast enhancement surgery, also known as Breast Enlargement or Breast Augmentation is a simple surgical procedure commonly performed under a general anaesthetic. The aim of the procedure is to increase breast size in order to boost self-esteem, body image, and sexual satisfaction. Breast enhancement gives you the ability of wearing clothes and underwear that previously did not fit well. Also, the shape of your chest changes as the procedure helps to achieve more symmetrical breasts.

Rhinoplasty, also known as nose reshaping or more commonly known as nose jobs is another popular cosmetic procedure. There are different types of rhinoplasty which depends on which particular area of the nose needs correction: the bridge, tip or the overall profile. This is one of the most impactful cosmetic procedures available. It is often performed due to inherited characteristics that may be disproportionate to the overall shape of your face, but a rhinoplasty can also relieve breathing difficulties caused by injury. Nose jobs can be performed under local or general anesthesia.

Revealed as the world’s most popular cosmetic procedure, liposuction, also called lipoplasty is a type of cosmetic surgery which removes excess fat from your body using suction. Interest in lipoplasty has increased dramatically over the years and this has been caused by technologically advanced equipment available for the procedure. Fed up of your love handles, saddle bags or bingo wings? Today you can improve your body appearance thanks to a range of newest and most effective non-surgical such as vaser and laser lipo.

Vaser liposuction takes advantage of ultrasound (ultrasonic) technology. It is powerful enough to target multiple large areas of fat, whilst being gentle enough to treat delicate areas of the body.
Laser lipo, procedure is carried out by making small incisions in the skin where a thin fibre-optic laser is then inserted. On average, between 500mls and one litre of fat can be realistically removed at one time. 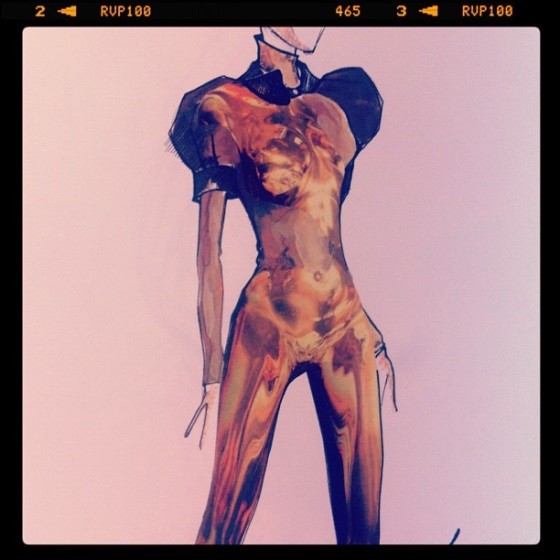 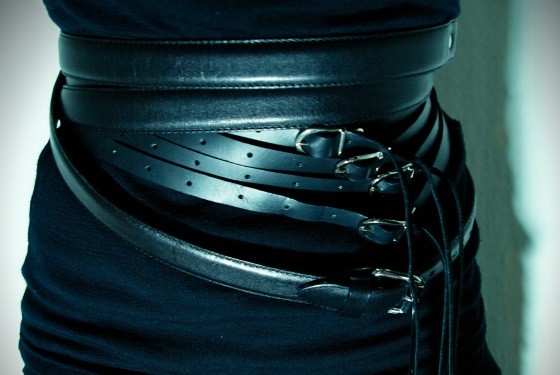 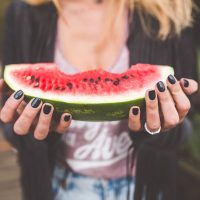 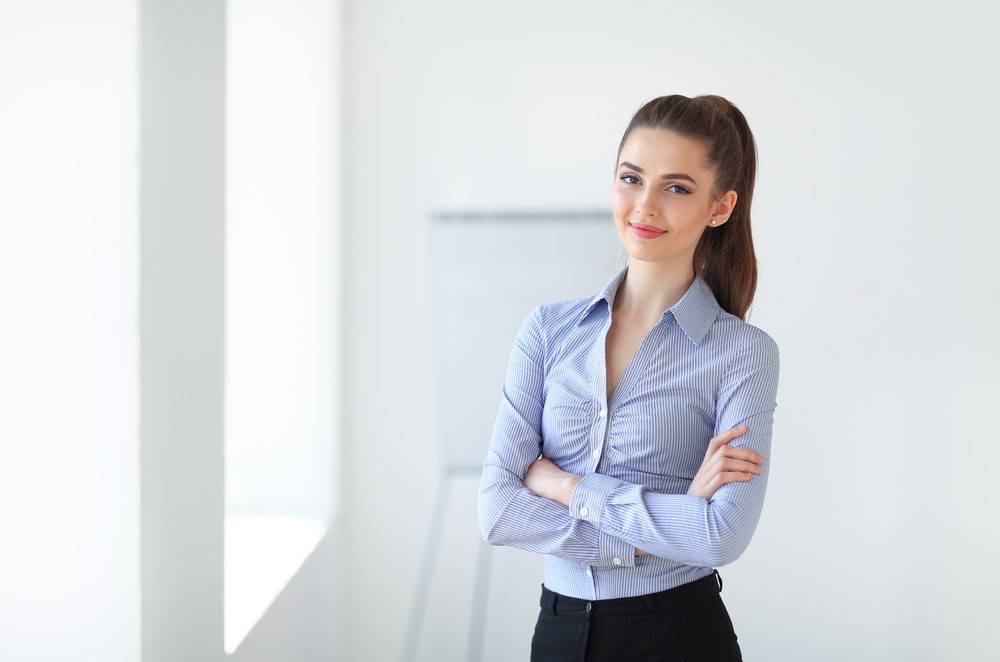 Improve Your Self-Confidence With These 3 Simple Steps 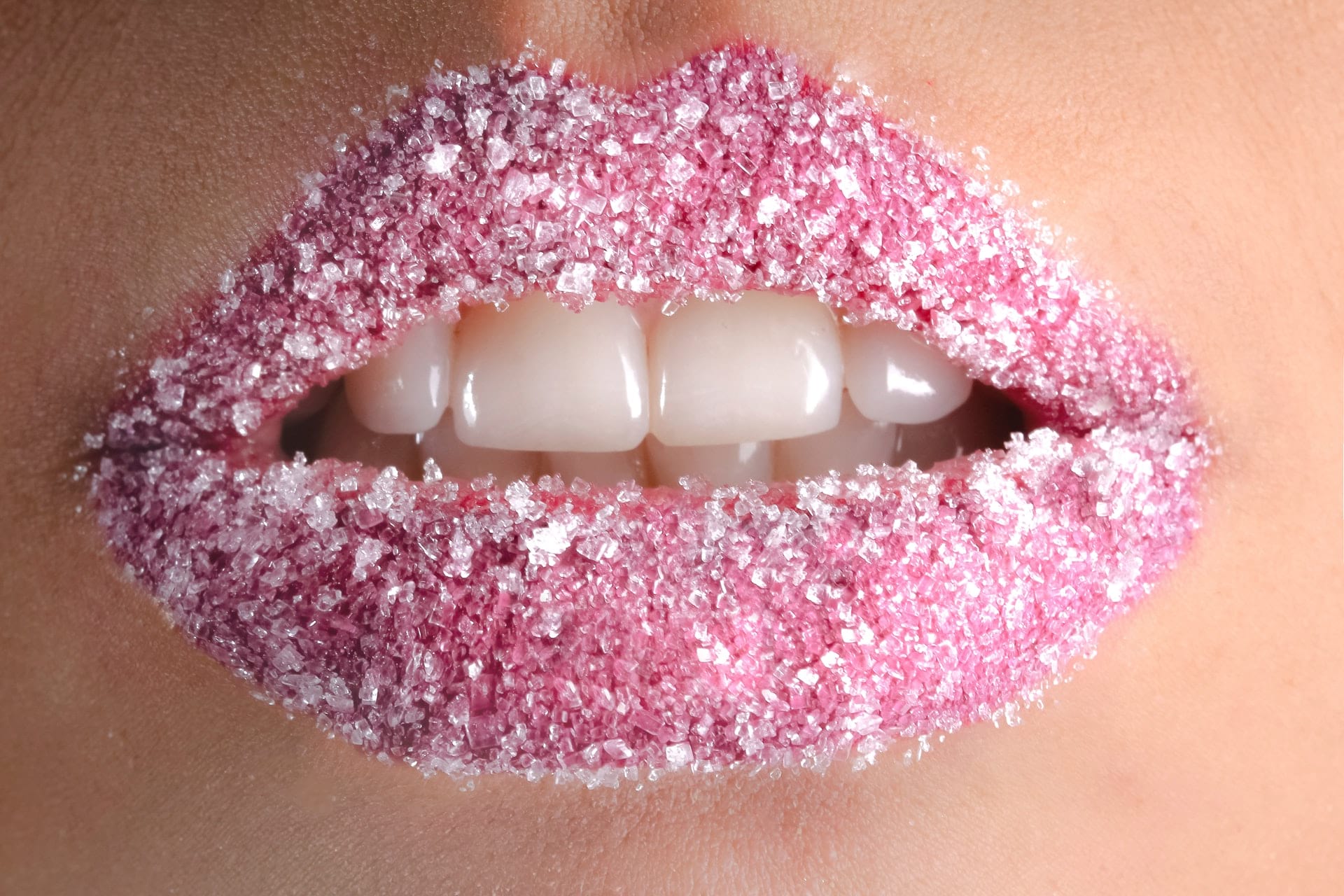 Teeth Remineralization: What Is It? Who Needs It? How Does It Work?