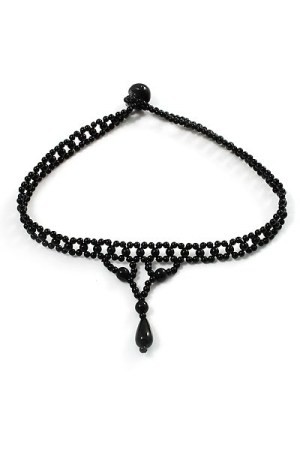 Warning: Invalid argument supplied for foreach() in /usr/home/fashionallure/domains/fashionallure.com/public_html/wp-content/plugins/related-posts-by-zemanta/init.php on line 340

Whether you are a confirmed dark angel who has worn nothing but black since childhood, or you are just looking for a few pieces of edgy apparel for the winter season, gothic fashion is well worth checking out.

Dark burgundy lipstick and a dramatic smokey eye makeup accompany the strong and hard-core sexy style of a Gothic Goddess. Wearing a floor-length velvet cape in storm-cloud colours with a leather, lace and sheer design underneath, she exudes the aura of mystery mixed with a moody, romantic vibe. The sophisticated goth walked languidly down the runway of Versace and Gucci in a sexy but still classy new way with a crucifix motif on her breasts.

This alternative, underground style has worked its way into a number of mainstream shops this season, and there are of course many other specialist goth retailers, selling everything from stacked boots to sexy stockings. If you want to add a touch of the macabre to your wardrobe, keep your eyes peeled for the following items: 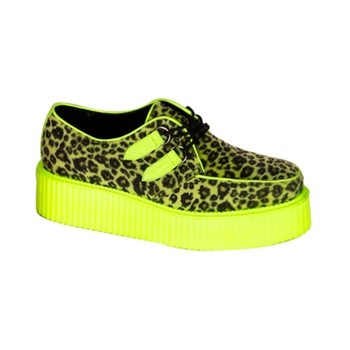 This season it is all about stacked heels, and that is something that goth designers certainly know how to do. Right now you should scour the shops for stacked brothel creepers, and if you really want to goth it up, try out some platform boots from brands such as New Rock or Demonia. 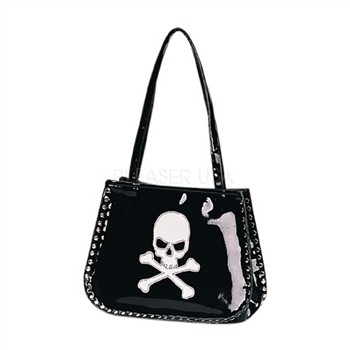 Goth accessories range from pendants to rings and much more, including some stunning handbags in various designs. In the shops now you might find some quirky coffin shaped bags and numerous items with the now universally popular skull and crossbones motif. 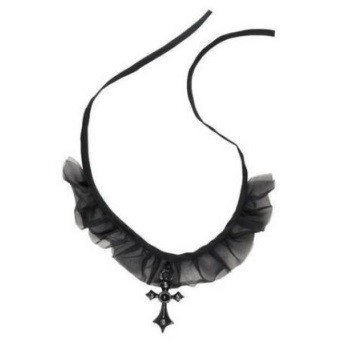 Chokers are gothic favourites which illustrate the scene’s obsession with period pieces and Victoriana in particular. And now these items are in loads of mainstream shops, allowing you to accessorise and giving you an alternative to necklaces and collars. 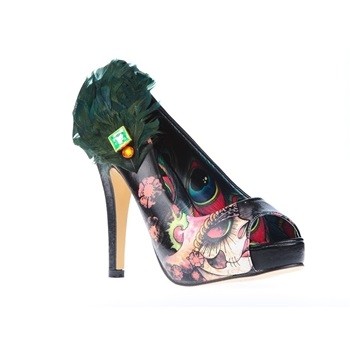 Goths can party as well as anyone else and you can dress up your glad rags with some goth heels, which come in a multitude of designs and colours. Brands like Iron Fist have produced numerous different pairs of party shoes with stiletto heels and printed designs. Many feature creepy and cool images such as sugar skull pin up girls and death faces. Others have colourful floral and animal print designs. Whichever you choose these shoes will certainly make sure you are noticed when you step out in town, or head to a house party. 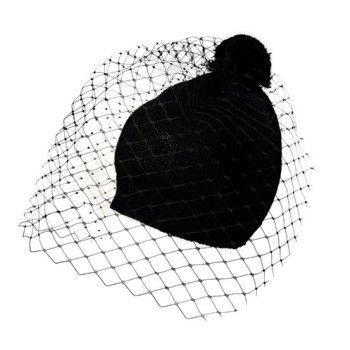 This is a twist on the classic veiled hat, which you might see in a film noir movie or at a dressy funeral. The woolly hat version is an ideal winter warmer with consummate gothic style. That is why these accessories have been flying off shelves in the high end stores that are selling them, such as Liberty and Selfridges. Staying warm does not mean you have to compromise on looking fabulous and that has never been more evident than with these quirky, dark veiled beanies. 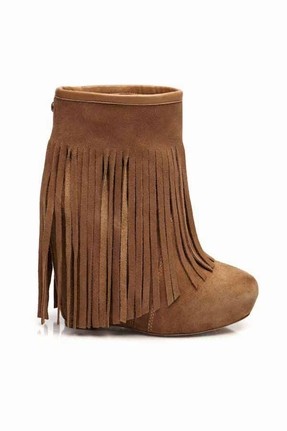 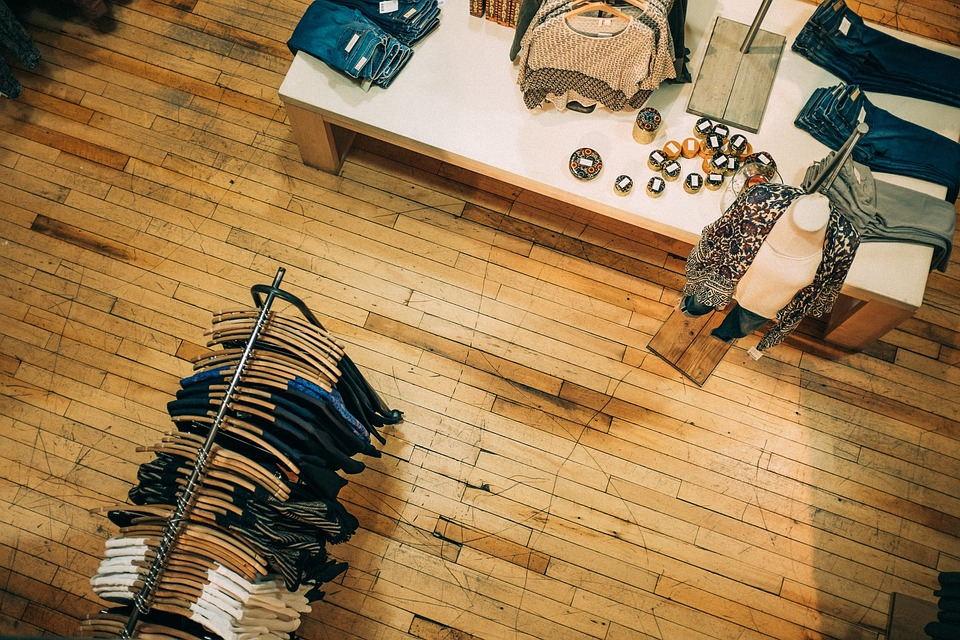 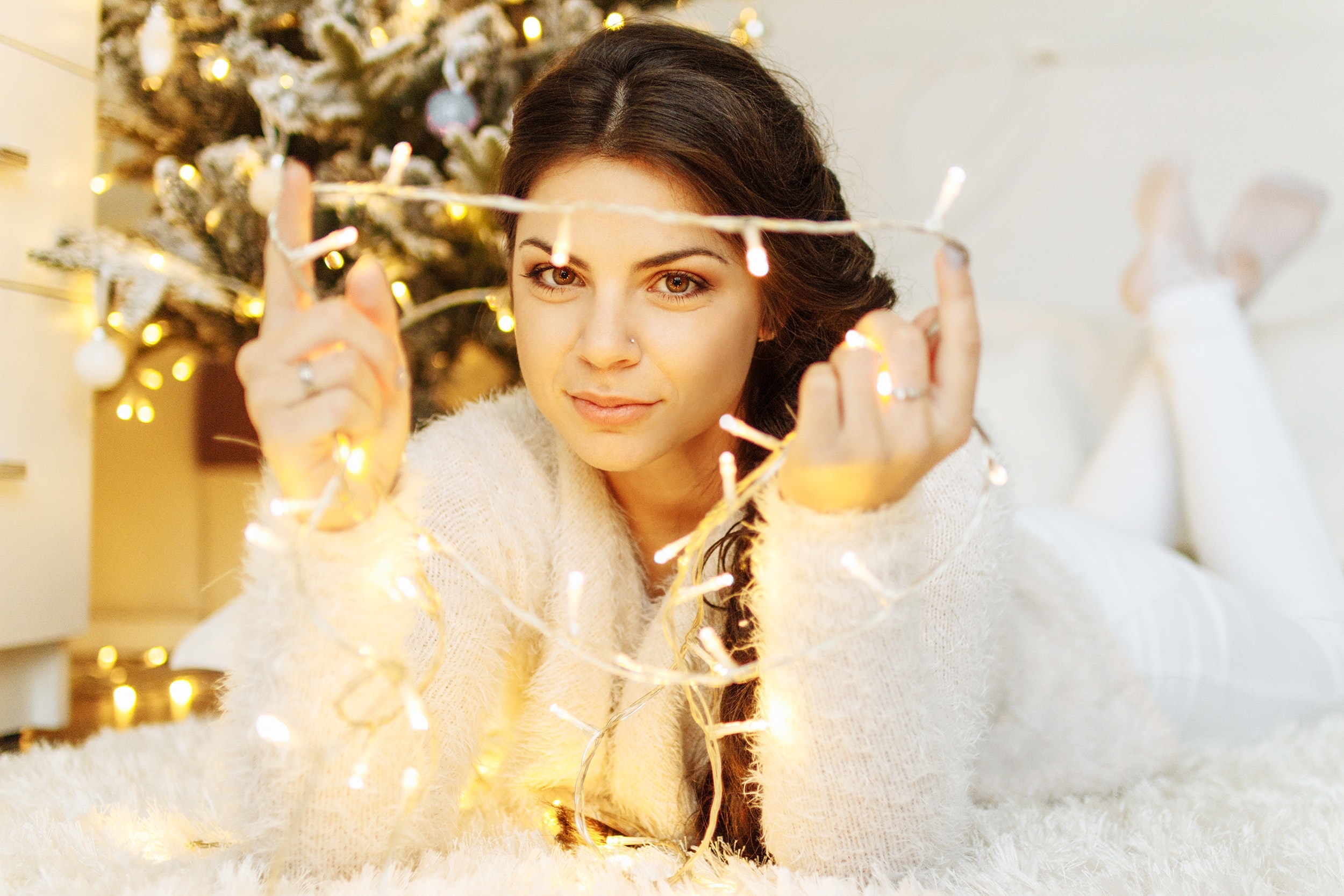 What to Wear to a Christmas Party? Top Outfit Ideas 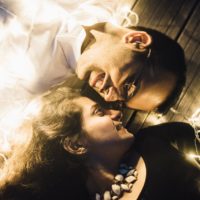 Buying Gifts for Men: Ideas for Any Special Occasion