Showgirl Glamour: A Celebration of Christian Louboutin’s Shoes in London

London’s Design Museum has welcomed Christian Louboutin shoes to the fold in an exhibition of the designer from flight to fame. In a retrospective that can only be described as two comprehensive decade’s worth of exquisite art and fashion combined, the display of his iconic shoe collections has presented a profound experience to visitors lucky enough to get their hands on tickets to the fantastic show.

Tracing the origins of the designer’s massive success, the museum depicts Louboutin as a teenager spellbound by the feather cabaret costumes of Paris to his career stints at YSL and Chanel. A panoramic perspective of the inspiration behind his 5 inch high heels and red soles, the show also includes his theatrical boots and shoes that have even higher heels.

Art and fashion enthusiasts have described the exhibition as a glimpse into the genuine Christian Louboutin’s shoe design process. Walking guests through each stage of shoe creation, from sketches to construction, prototyping and factory production, the Design Museum has divided the display into several rooms of pure lethal Louboutin- fetish, fantasy and fashion. Visitors can expect to see a mock-up of the designer’s Parisian workshop, complete with the notorious trapeze, from which he has sometimes been found dangling, as well as some scattered shoes and sketches.

Showing off some of his more eccentric creations, the collection includes glittering stilettos, shoes with miniature Marie Antoinette-style-wigs, and heels that are covered in googly eyes. A whole section is also devoted to travel-inspired designs, including Louboutin’s fur-lined platforms and Chinese silk stilettos, which are as impressive as his 5-inch design. Sourcing his inspiration from other cultures, it is not surprising that Christian Louboutin’s designer shoes are becoming increasingly popular in China. Following the launch of his brand in Beijing, the designer jokingly attributed his success in the orient to the fact that red is such a lucky colour there. 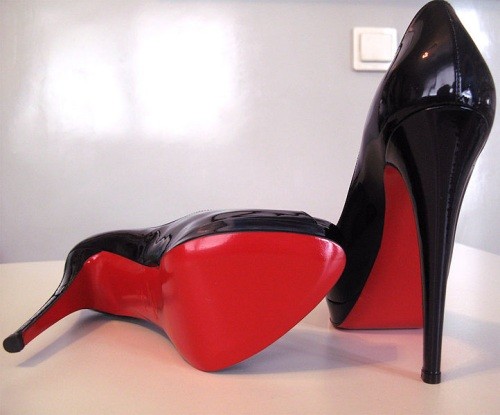 A Man of Immeasurable Talent

Despite being involved in a bitter trademark dispute with Yves Laurent over the use of his red sole designs, Louboutin remains a name that suggests style, glamour and innovative sophistication. Seeing his dream realised in London’s Design Museum, the glitter, ruffles and feathers of his youth prove as golden and inspiring as the creations they induced.  Getting some thoughts on his superbly artistic shoes, Christian Louboutin confirmed that he’s never wanted his shoes to evoke thoughts of comfort. “Shoes are objects of pleasure” according to the designer. His exhibition says it all. 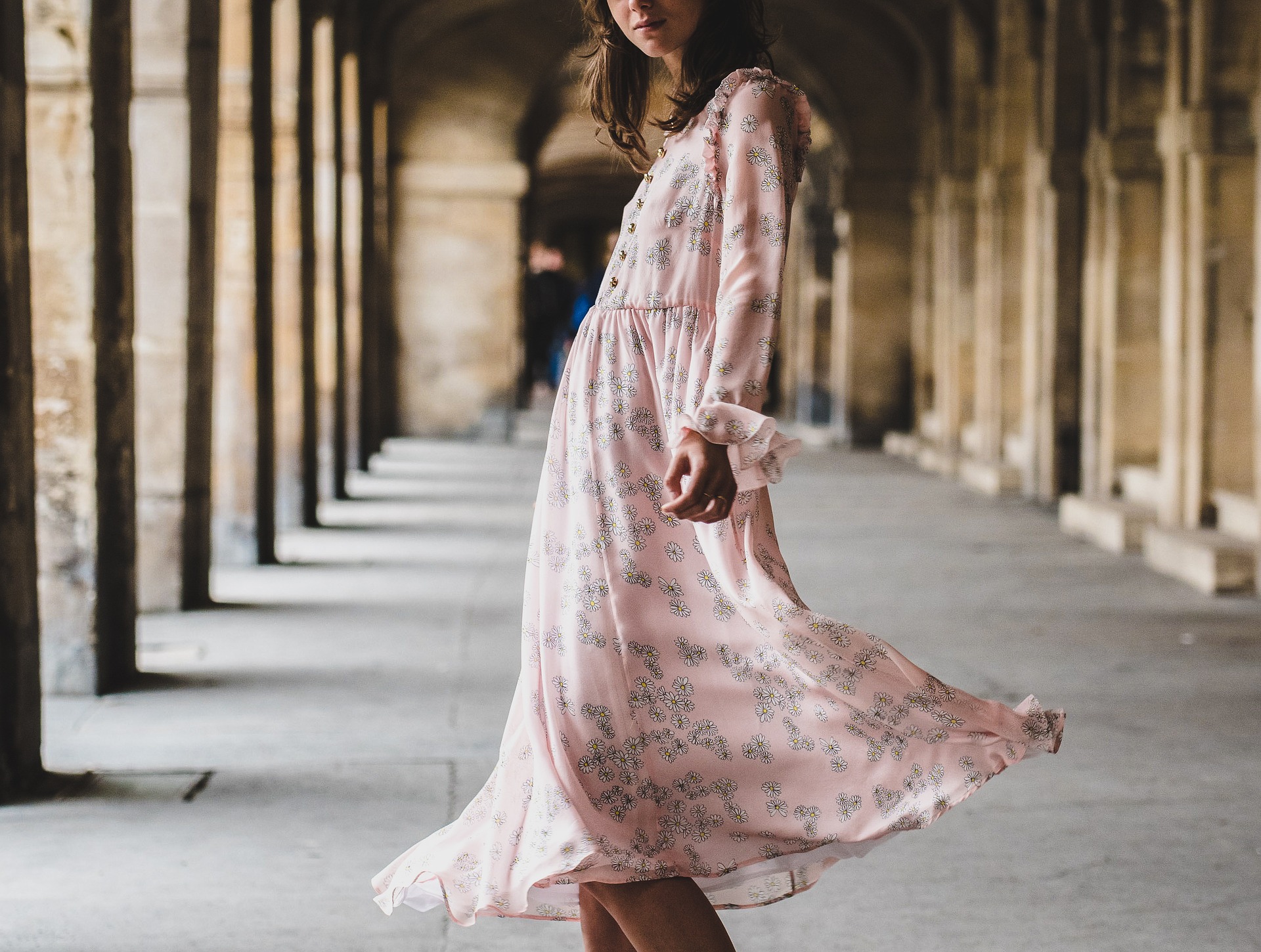 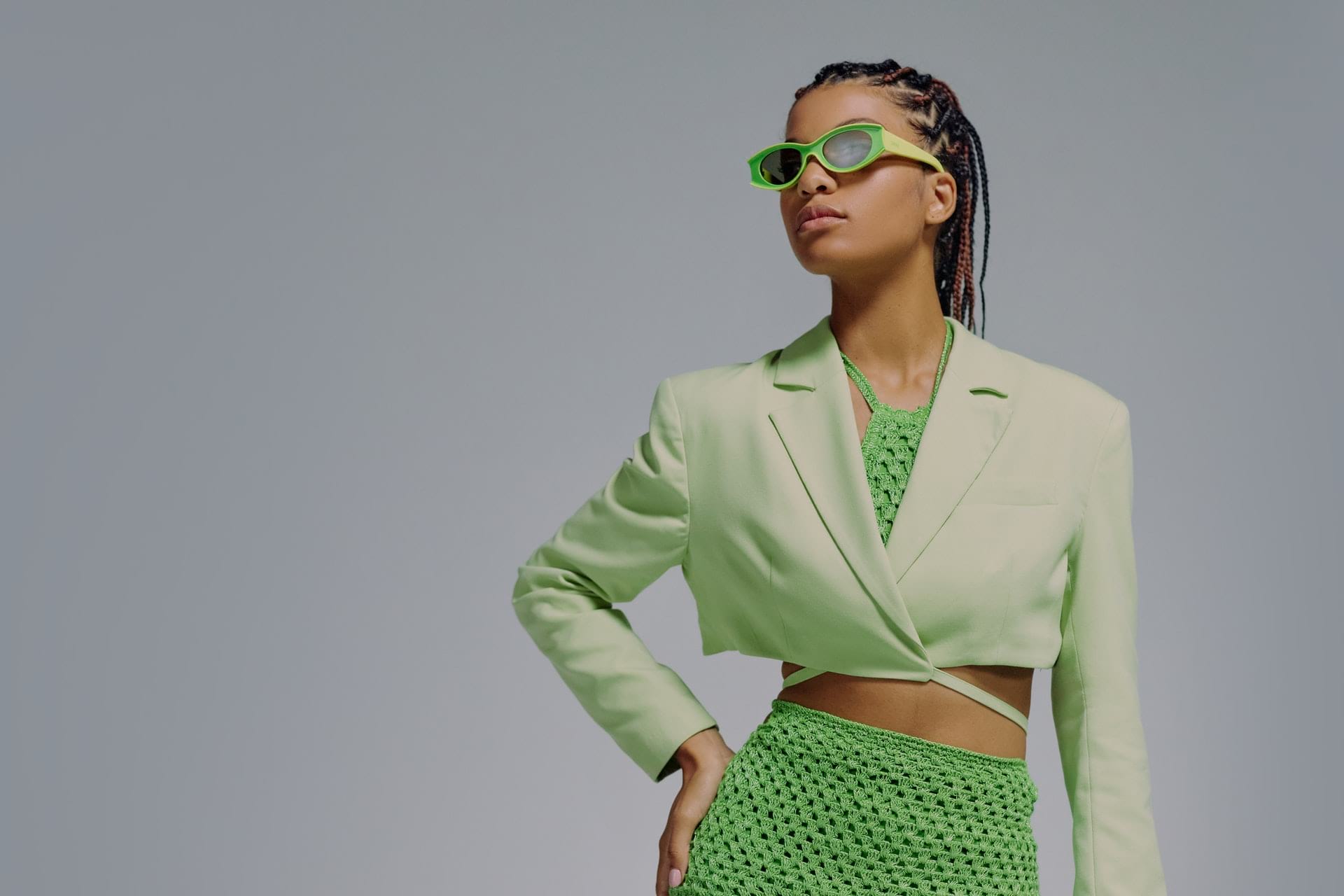 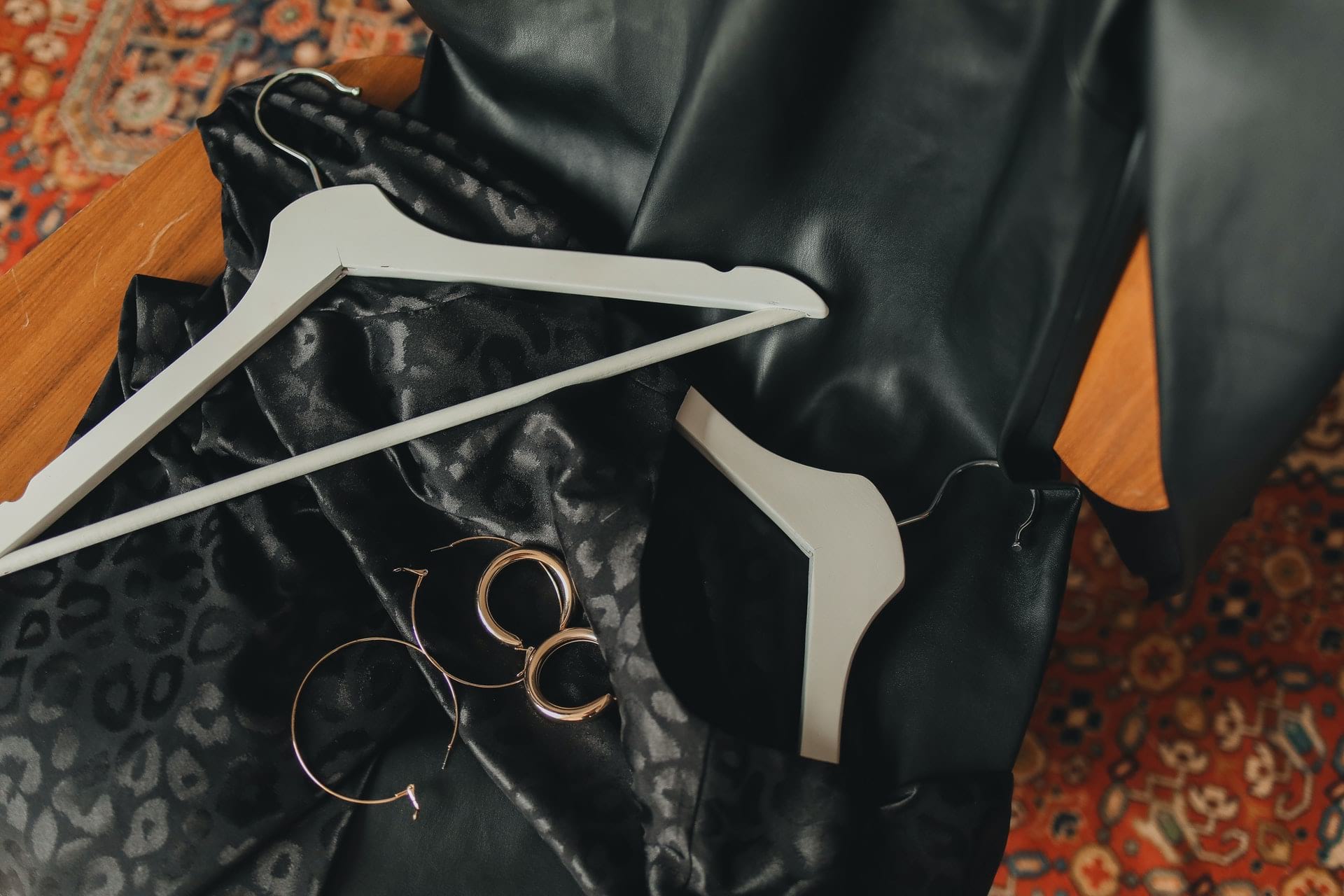 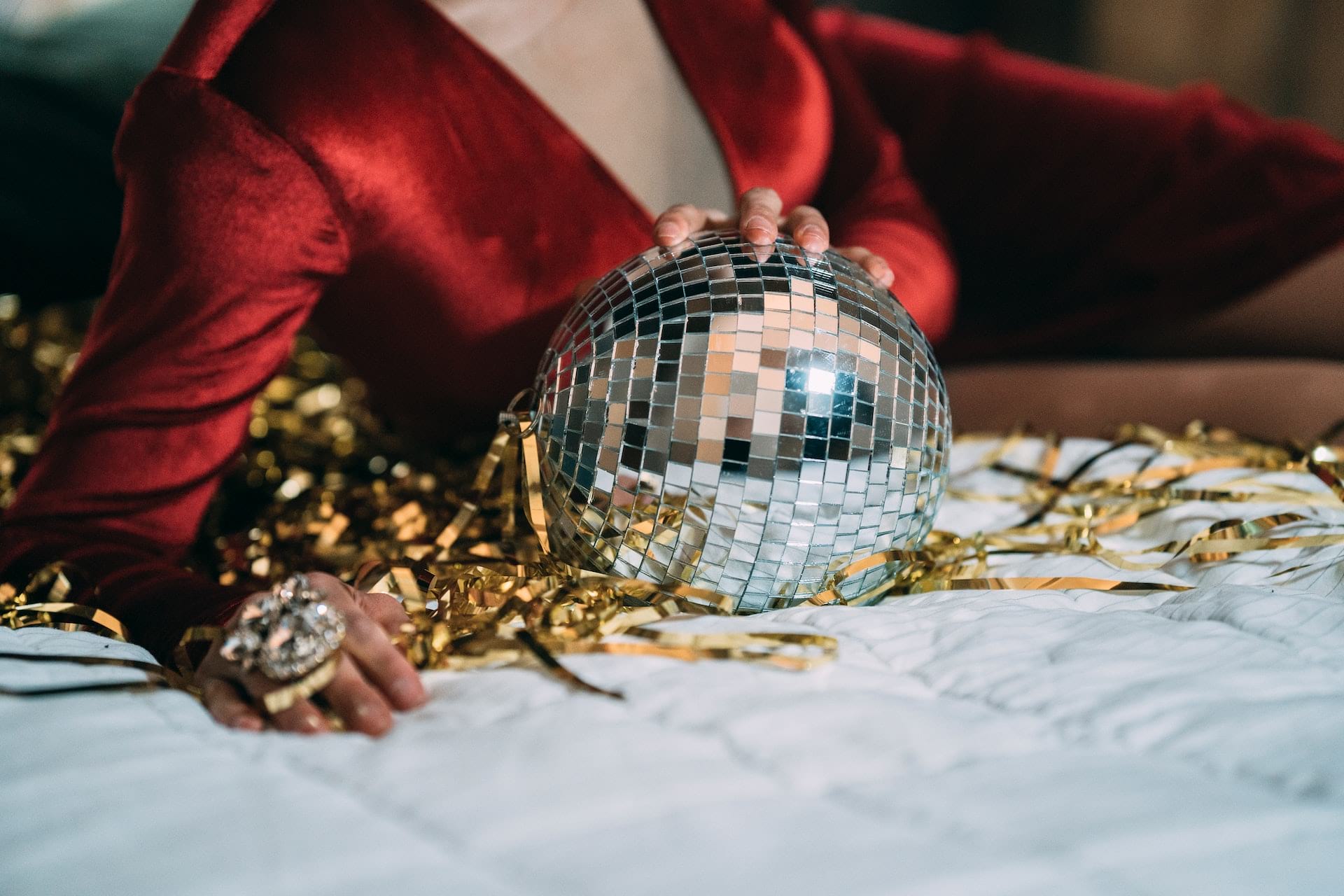 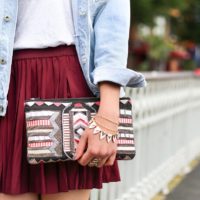