What We Remember From Miami Swim Week 2018 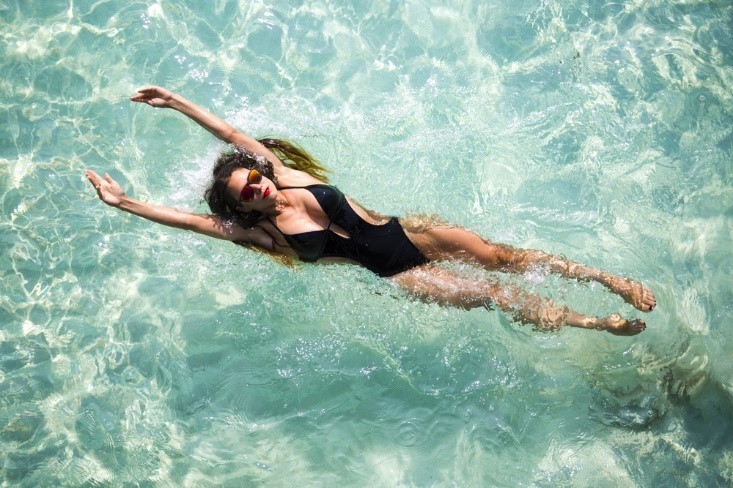 We’re barely in the fall season of 2017, but swimwear designers are already prepared for next summer. Miami Swim Week took place during the last week in July, but few of those trends overtook the existing 2017 styles that closed out this year’s summer season. However, if you want to look hot during a tropical winter vacation — or you just want to prepare well in advance for the end of the cold season — you must know what designers predict for next year’s swim fashion.

In nearly every aspect, swim has gone minimal. Next year, you shouldn’t expect to see overcomplicated colors or cuts; instead, there will be simple and sophisticated silhouettes on swimwear around the country’s pools and beaches. You can say goodbye to your crochet, your tassels, and your crisscrossing straps, and you can replace them with well-shaped, chic swimwear, instead. 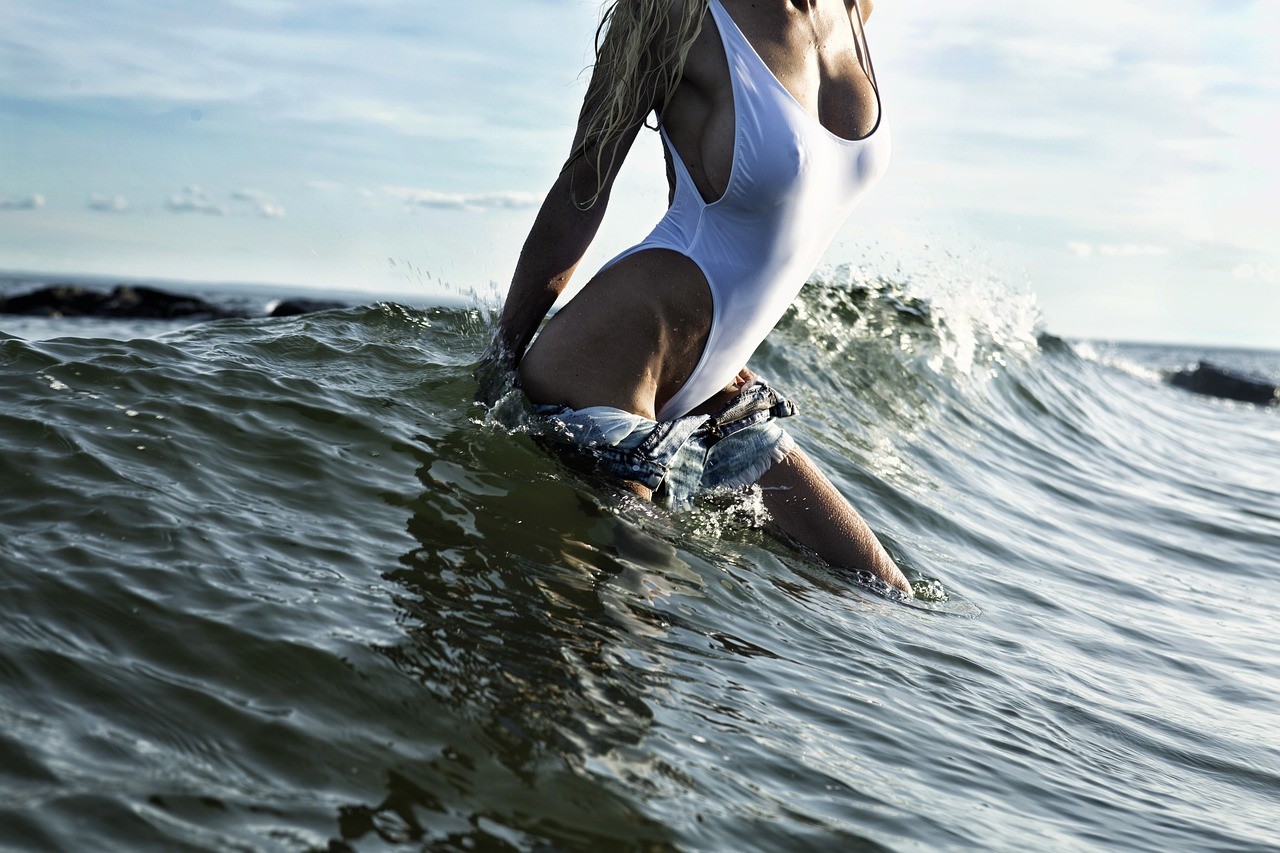 Neon is so 2014. Animal print is so 2016. The recent history of swim pattern and color has been bright and eye-catching — bordering on garish — so in 2018, you can expect the opposite. Subdued colors, primarily in solids, will rule the season. You can expect all sorts of muted hues, from nudes and neutrals to jewel tones, like jade, emerald, mauve, and amethyst. You might still see some hot swimwear with previous years’ colors and patterns, but you should avoid them if you want to be on-trend. 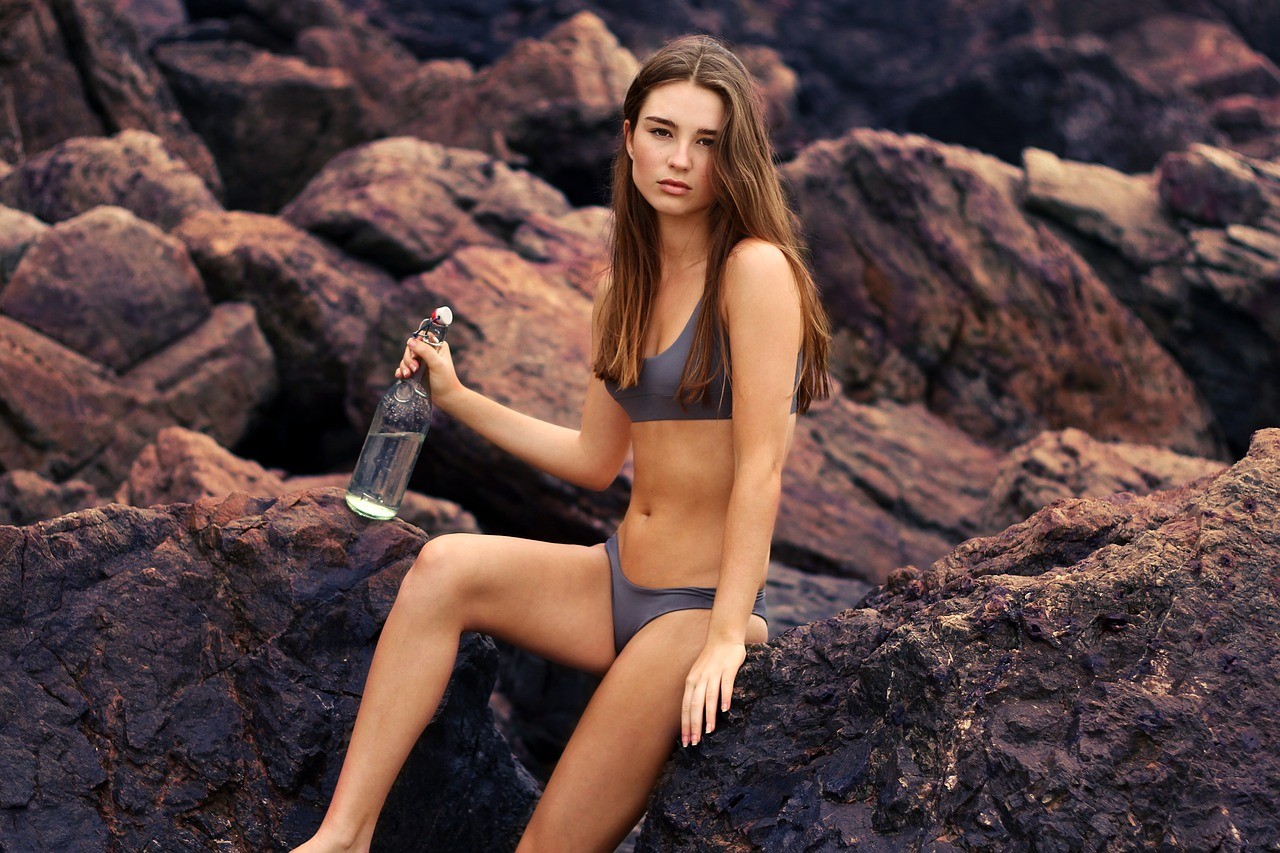 Skinny is out; strong is in. More and more women are abandoning the cardio life for heavy lifting, boxing, and similar muscle-building athletic activities, and designers are getting inspired. A new trend of sporty swim styles is taking over, giving women the option of flirty and functional swimwear for 2018.

Sporty bralettes are defined by their excellent support and coverage — see Body Glove swimwear for example — that allow you to move from the jet ski to the beach without changing your suit. Because sporty styles are simpler, you can even find swimwear in flashier colors, like bright red, without breaking trend.

Fashion has been marching steadily back to the ‘80s and ‘90s, so you shouldn’t be terribly surprised to see a few more throwbacks to the fashion of those eras. Though ‘90s neon has played out, the ‘90s high-leg cut has dominated the swim style for next year.

The beauty of the high-leg is its suitability for all body types. It doesn’t matter whether you have long, lean legs or short, stubby ones; the high-leg cut serves to elongate your legs, making them seem tall and thin no matter what. Plus, with the high cut on your hip, you can have full coverage on your derriere without feeling too covered-up. 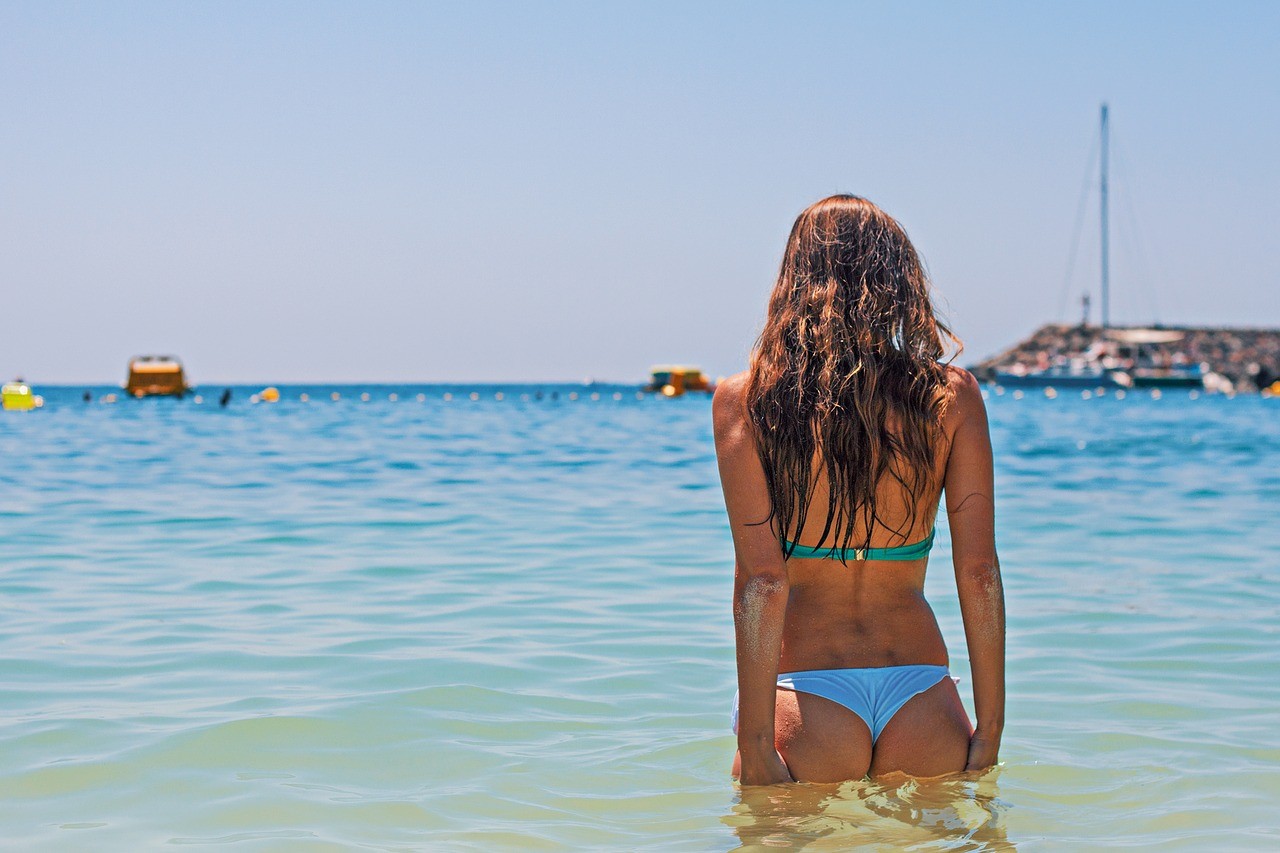 Speaking of too covered-up, you don’t have to worry about that with the next big trend. Thongs have reemerged as a sexy swim style, gracing not only models at Miami Swim Week but also a number of celebrities — Kardashians and Jenners included. As with the high-leg cut, thongs work for all women: They emphasize the booty, giving even those girls with small backsides the appearance of something to grab. There are thong one-pieces and thong bikinis in all styles, from sporty to delicate. You should consider the sand situation at your swim destination before you invest in some swimwear floss. 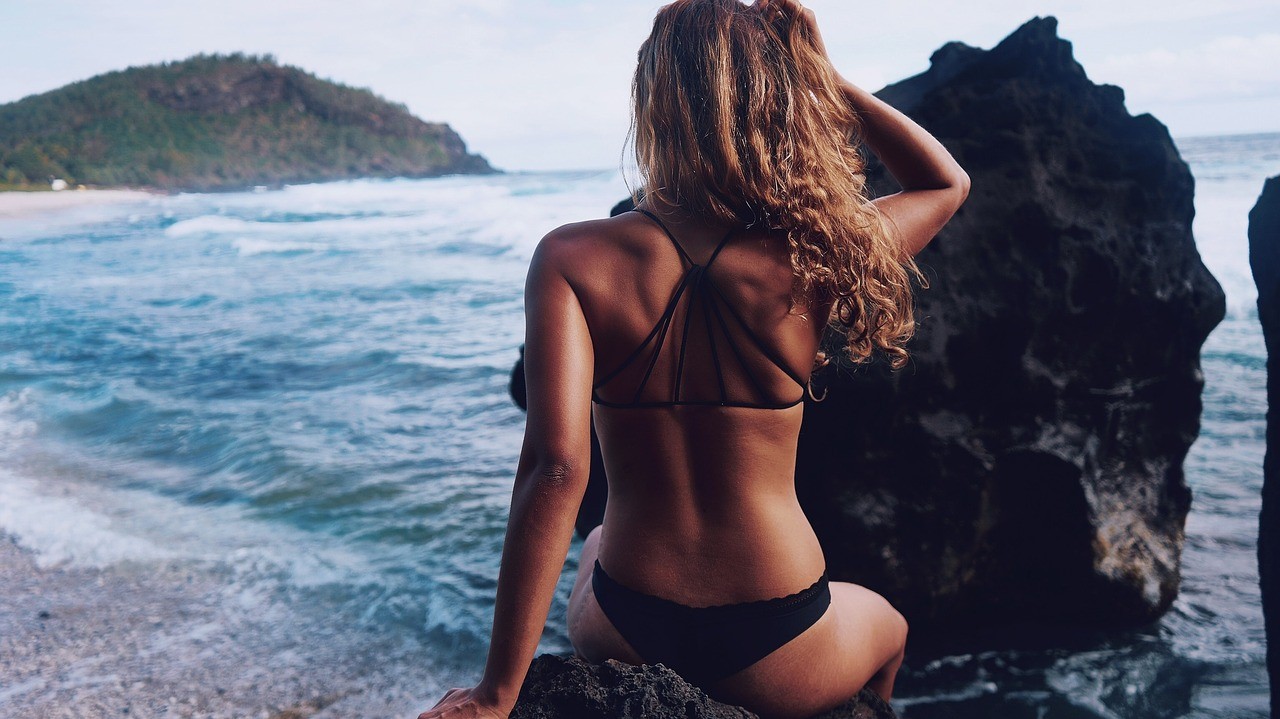 Perhaps the one exception to the minimalism rule, cinches commonly appeared on runway swim styles in various forms. Sometimes clipped to the bottoms, keeping them up and secure, and sometimes mimicking the look without adding any function, suspenders were the most notable addition to swim fashion, but belts, harnesses, and other ties, were also featured. Whether this is merely designer fancy or a view into swimwear’s future, only time will tell. 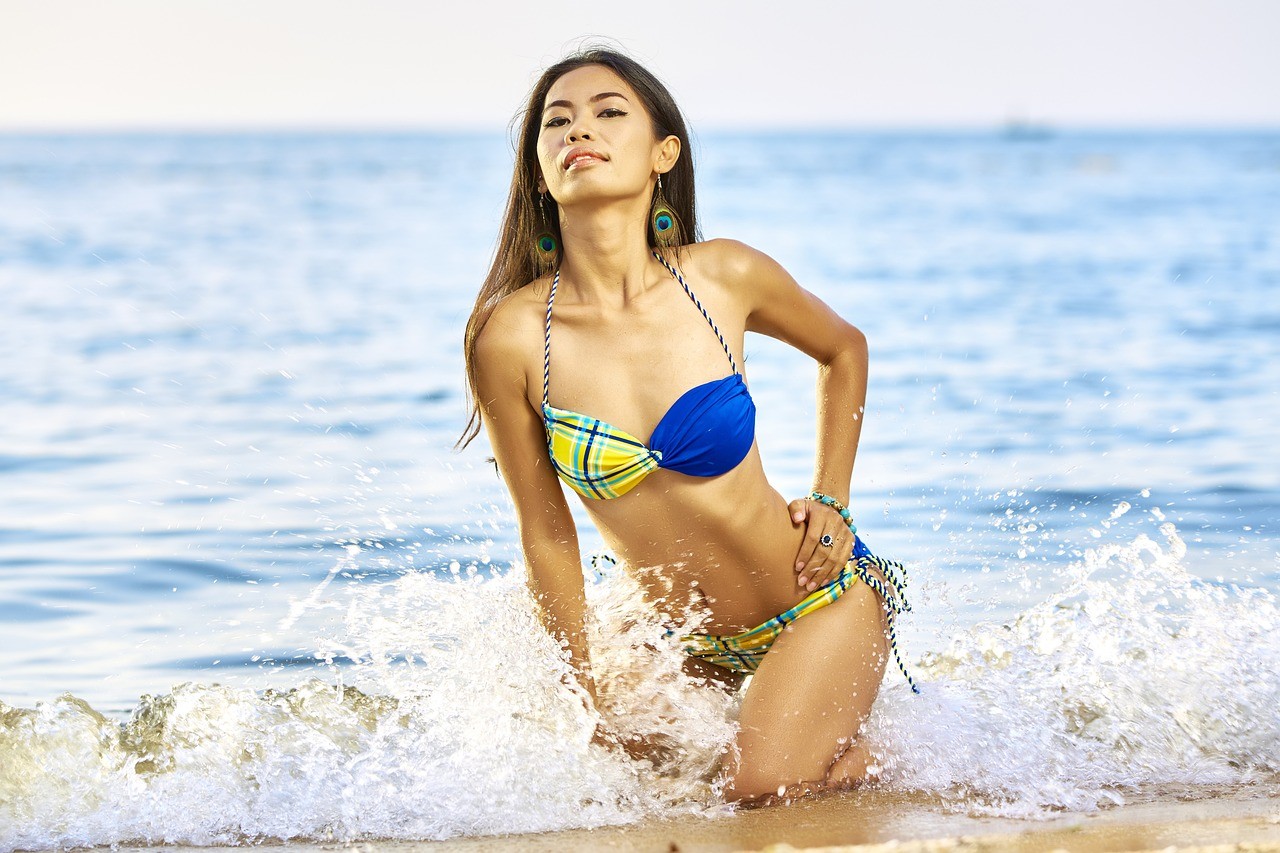 Finally, just as graphic tees are making a comeback, graphic swimsuits are also emerging as a leading trend. Emblazoned with funny phrases — like “Bae Watch” and “Off-duty Mermaid” — as well as fun images — including, perhaps famously, a man’s hairy chest — graphic suits are all the rage. You should feel comfortable bringing a graphic suit to a low-key girl’s day by the water and pairing it with comfortable shoes and a big, floppy hat. 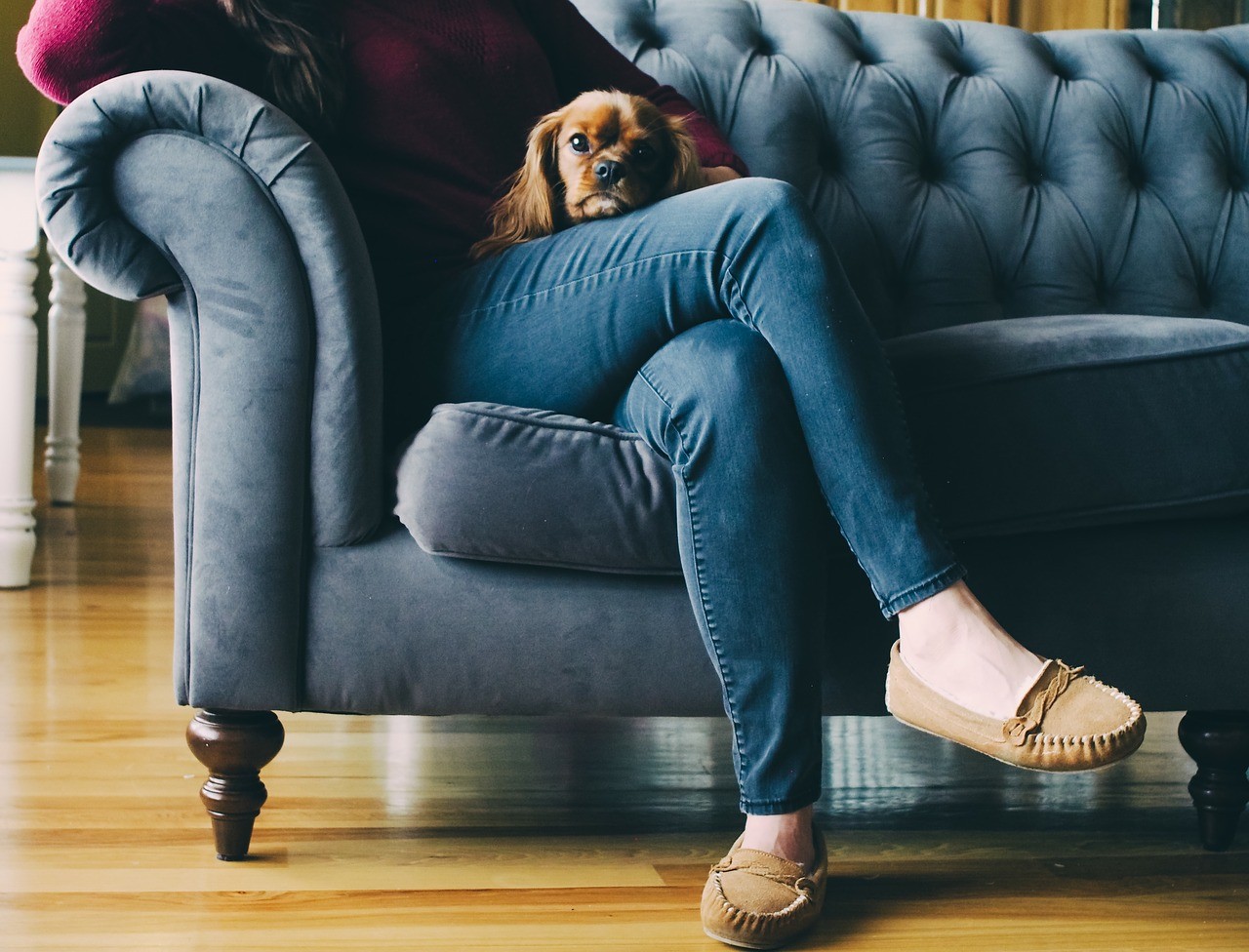 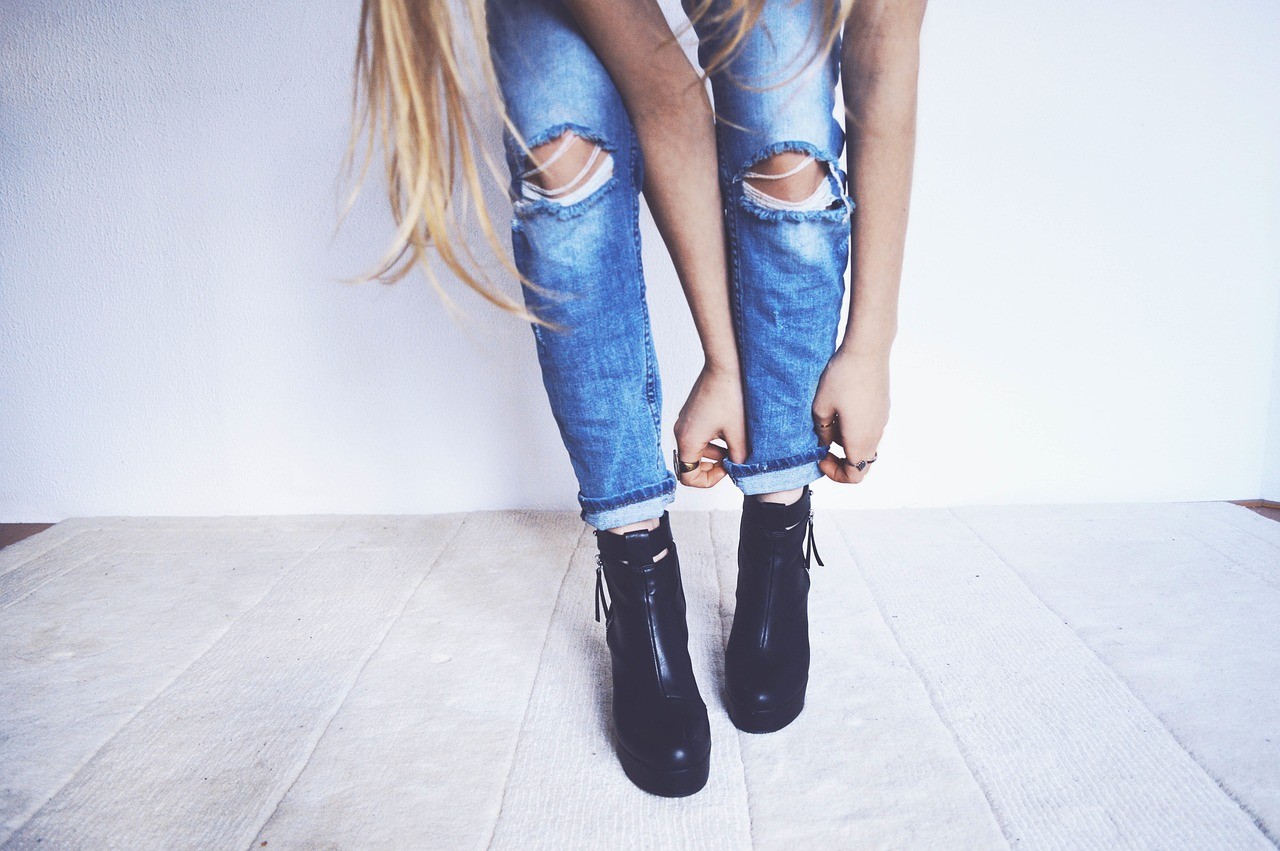 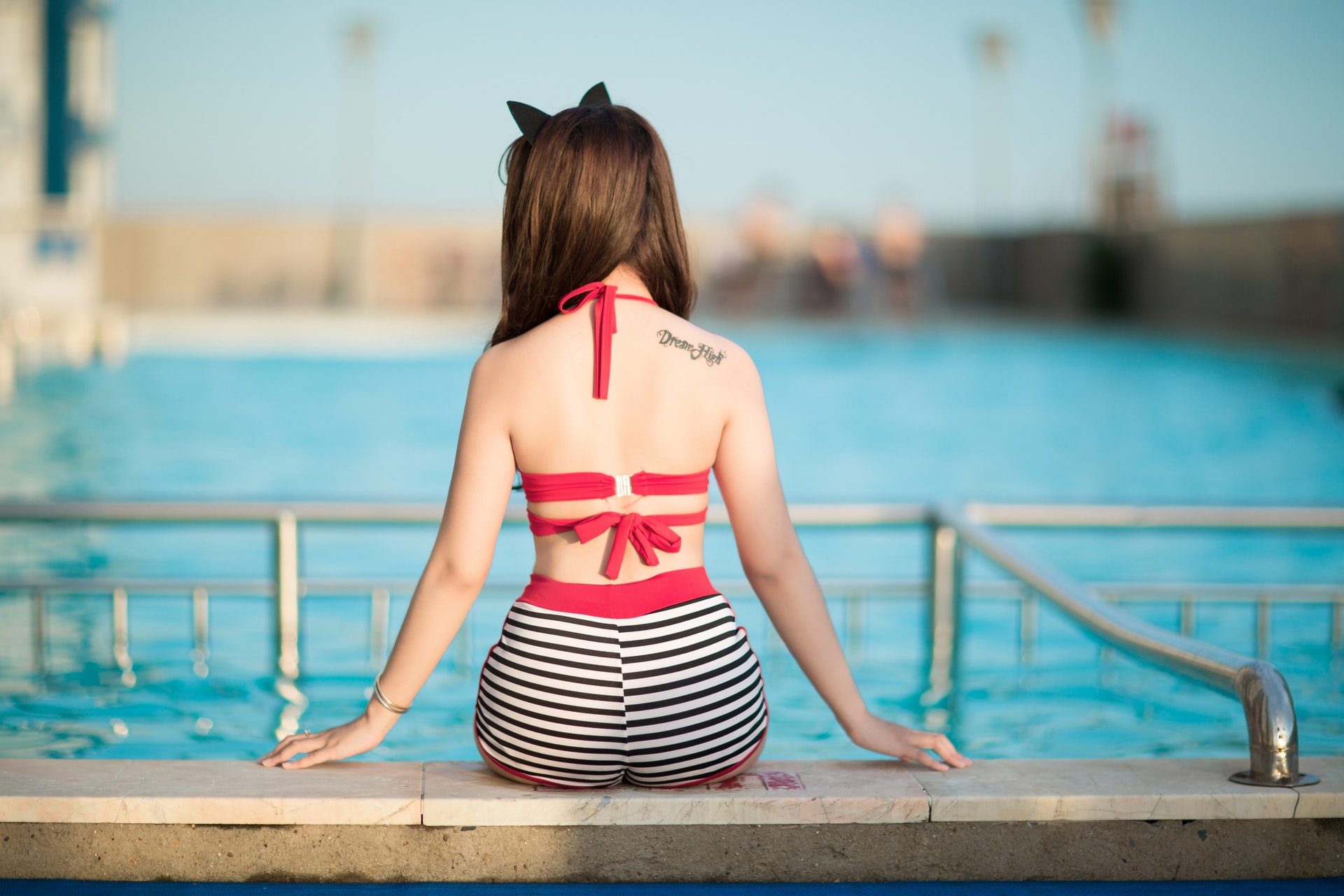 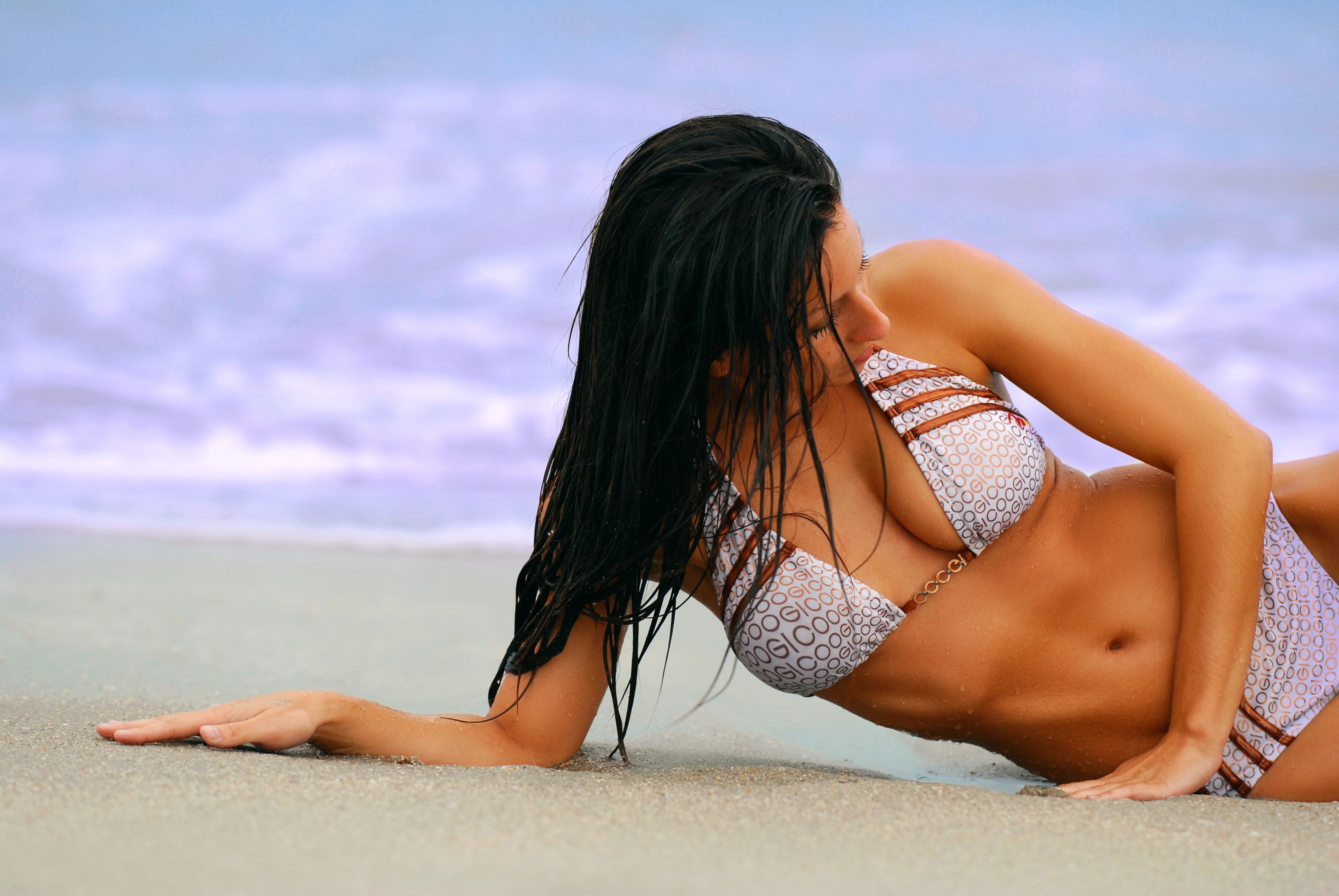 Why Frankies Should Be In Every Chic Bikini Owners Collection 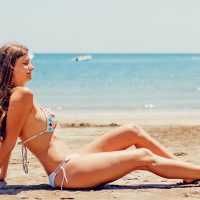