The Most Successful Celebrity Fashion Designers 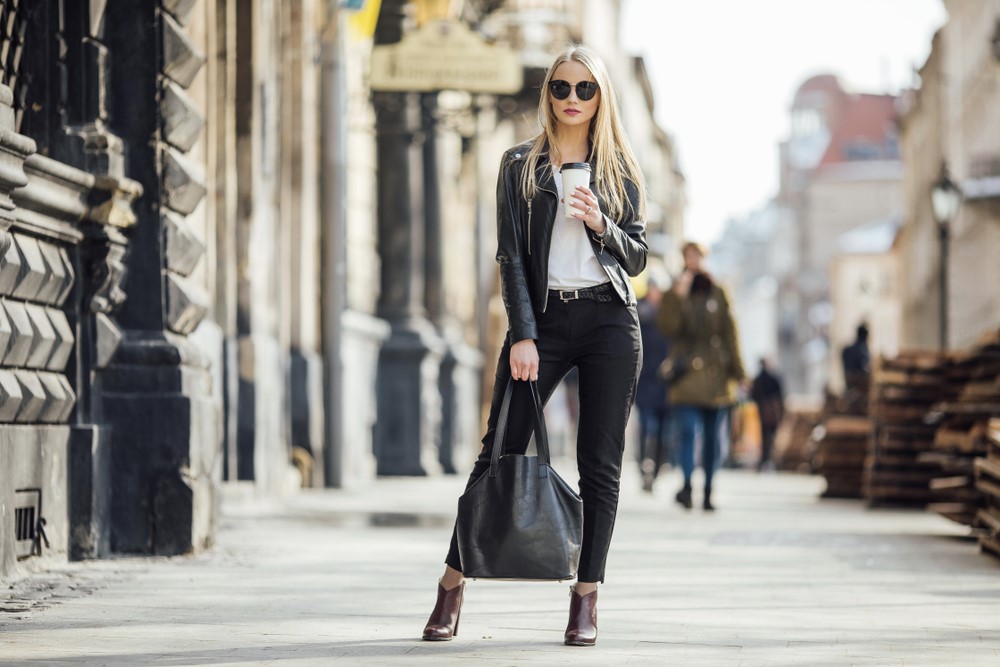 “I’m not designing clothes because I am on a reality show. I wanted to be a designer before this all happened. I really want people to see me as a fashion designer first because it is what I’ve always wanted to do.” – Whitney Port

Sometimes, celebrities attempt to bank on their popularity by creating fashion. More often than not, these fashion lines fail miserably, such was the case for LL Cool J, Lindsay Lohan, and Amanda Bynes. These celebrity fashion designers released forgettable clothing and accessory lines that fizzled out (proving that household-name status doesn’t have an impact on closets).

Fashion success is dependent on style, fabric quality, editing, and branding (not name recognition). In order to be successful, a celebrity has to design clothes people actually want to wear. The following five celebrity fashion designers attained the unattainable, and created successful fashion lines.

According to Forbes, Jessica Simpson’s retail fashion line is worth $1 billion dollars, earning her the nickname “Fashion’s Billion Dollar Baby.” Simpson earned her celebrity status as a singer and reality television star, but not knowing the difference between chicken and tuna doesn’t sell clothing…Clothing sells when it’s wearable and fashion forward, and the Jessica Simpson Line is both of those things.

Whitney Port photo by ANDR3W A

Unlike the other celebs on this list, Port puts fashion first. She wants to be known as a fashion designer first-and-foremost, and reality star second. When she’s not designing for her line, she lends her fashion advice to popular blogs and magazines, including the Westfield Fashion Style blog, where she recently offered her picks for the best fall fashions.

whitney eve photo by The Cosmopolitan of Las Vegas

Jay-Z has been roca-ing runways since 1999 with his fashion line “Rocawear.” Rocawear uses clever branding to target Jay-Z’s enormous fan base, as well as Rocawear is known for high-end, wearable urban fashion. Jay-Z’s branding is perhaps the most influential tool in his arsenal, as he’s cleverly coined “Roca,” a nickname for himself, the name of his clothing line, and also the name of his record label (Roc-A-Fella Records). Clever branding has made Jay-Z synonymous with “Roca,” which means people instantly recognize that Rocawear is his clothing line.

Jay-Z and his leading ladies by HotGossipItalia

Who knew Full House’s youngest stars would grow up to be the entrepreneurs behind an impressive fashion empire? Mary-Kate and Ashley Olsen have three fashion lines, including a high-end line that sells expensive leather goods, eyewear, bags, and clothing. Actress Jessica Biel is a fan of The Row, and recently purchased an $18,000 backpack from the line. If The Row is too pricey, the Olsen’s other lines are considered mid-market, and more affordable to the average shopper.

Mary-Kate Olsen and her sister are known for their style. The Guise Archives

Gwen Stefani is not only a singer. petercruise

At first, it seemed like musician Gwen Stefani’s fashion line, L.A.M.B., wouldn’t be successful. In 2003, it was heavily criticized. Fashion journalist, Cathy Horyn, said, “If ever there was a reason for a pop star to concentrate on her vocal skills, it was Gwen Stefani’s fashion meltdown.” Despite her critics, Stefani continued to design clothing. She didn’t let her initial reception deter her from exercising her fashion creativity, and fans ravenously purchased her unique designs.

Ultimately, L.A.M.B. found success, both critical and commercial (although, not in that order). Stefani is proof that one should never give up on a dream – no matter the obstacles. 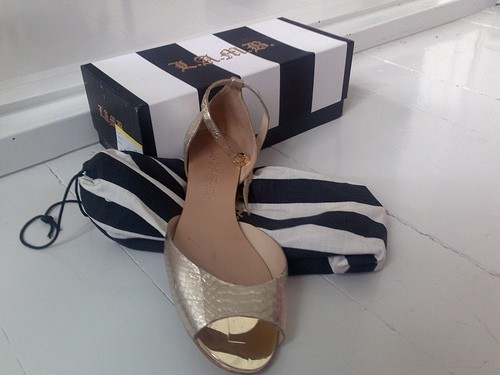 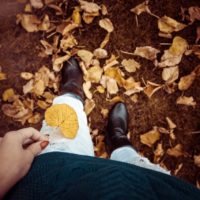 Top Fall Boots Every Woman Should Own 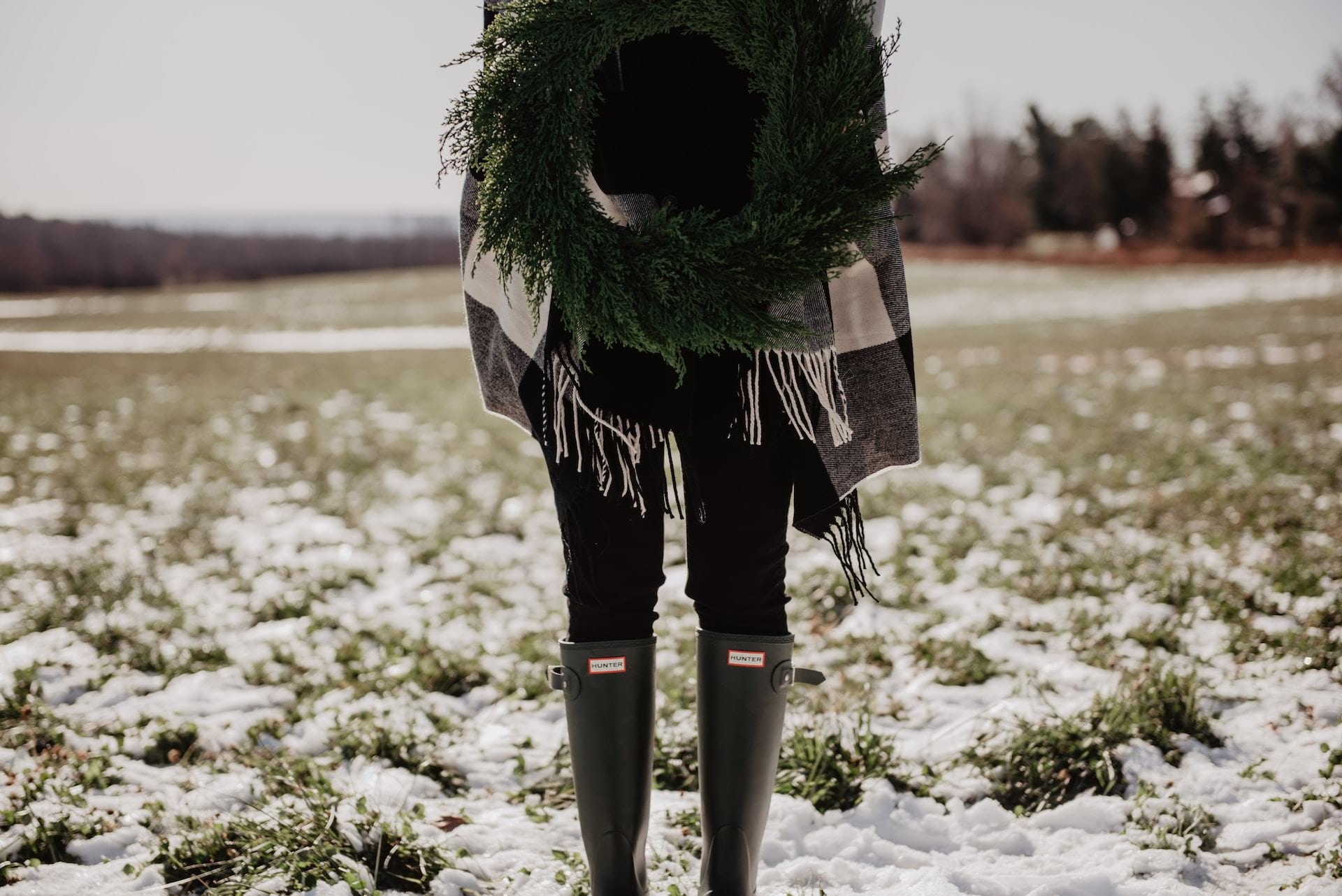 How To Wear Hunter Rain Boots