Outfit Ideas For This Tricky Transition Fall-Winter Weather
Whether you like it or no, the cool weather is around the corner. The good news is that Fall is the best season for fashion because it is the time to master layers, jewel colours and bold accessories. Let’s talk about the must have items for your wardrobe.
View Post

Stylish Office Essentials Every Woman Should Own
Looking for the Fall office essentials you'll want to wear to the office? This is the best where you could go! Read about the top stylish workwear clothes for fall to effortlessly incorporate into your existing workwear.
View Post

10 Women’s Winter Wardrobe Essentials
Fighting off those frigid temperatures with appropriately warm and winter-proof ensemble is a walk in the park. Make your wardrobe a sartorial winter wonderland with these essential clothing staples to keep you looking stylish yet feeling all warm and fuzzy during Jack Frost’s favourite time of year.
View Post
To top

How The Cosmetic Surgery Industry Is Having An Impact On Fashion 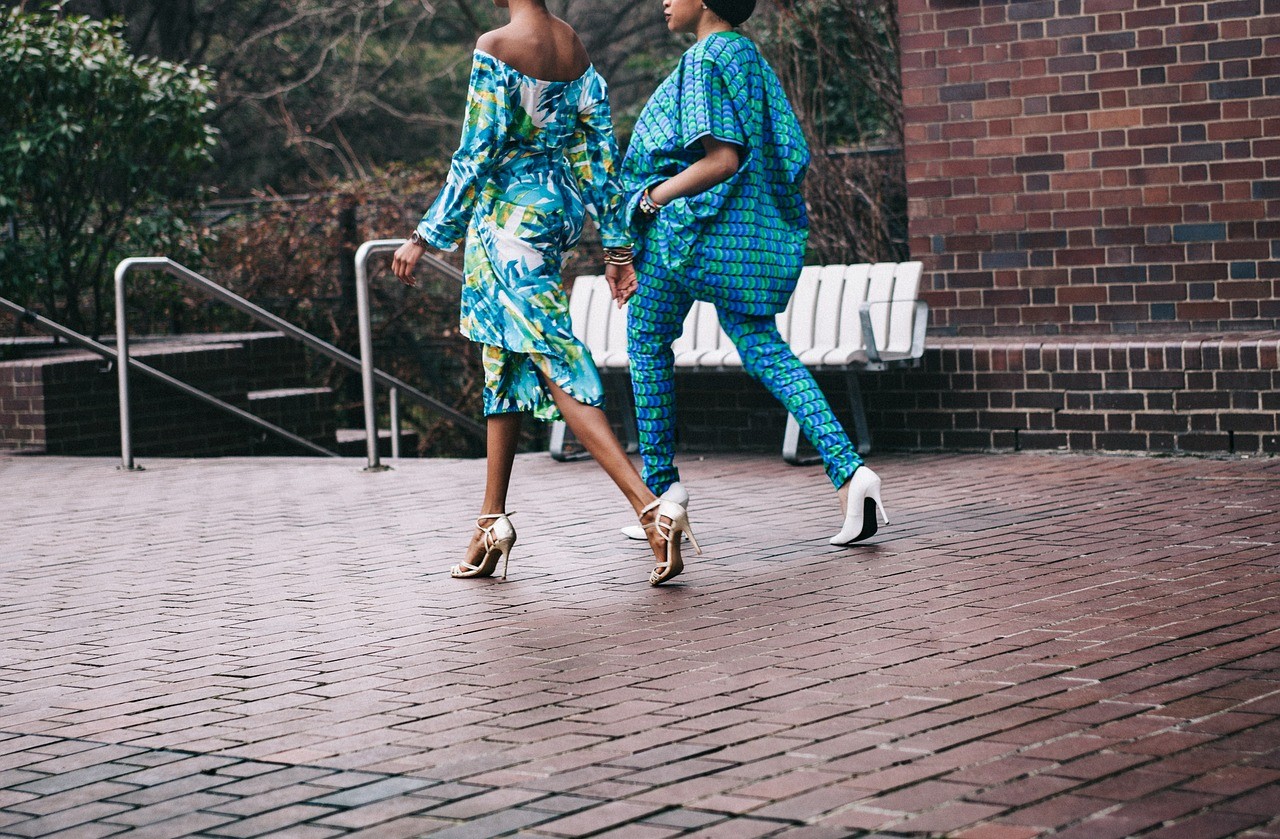 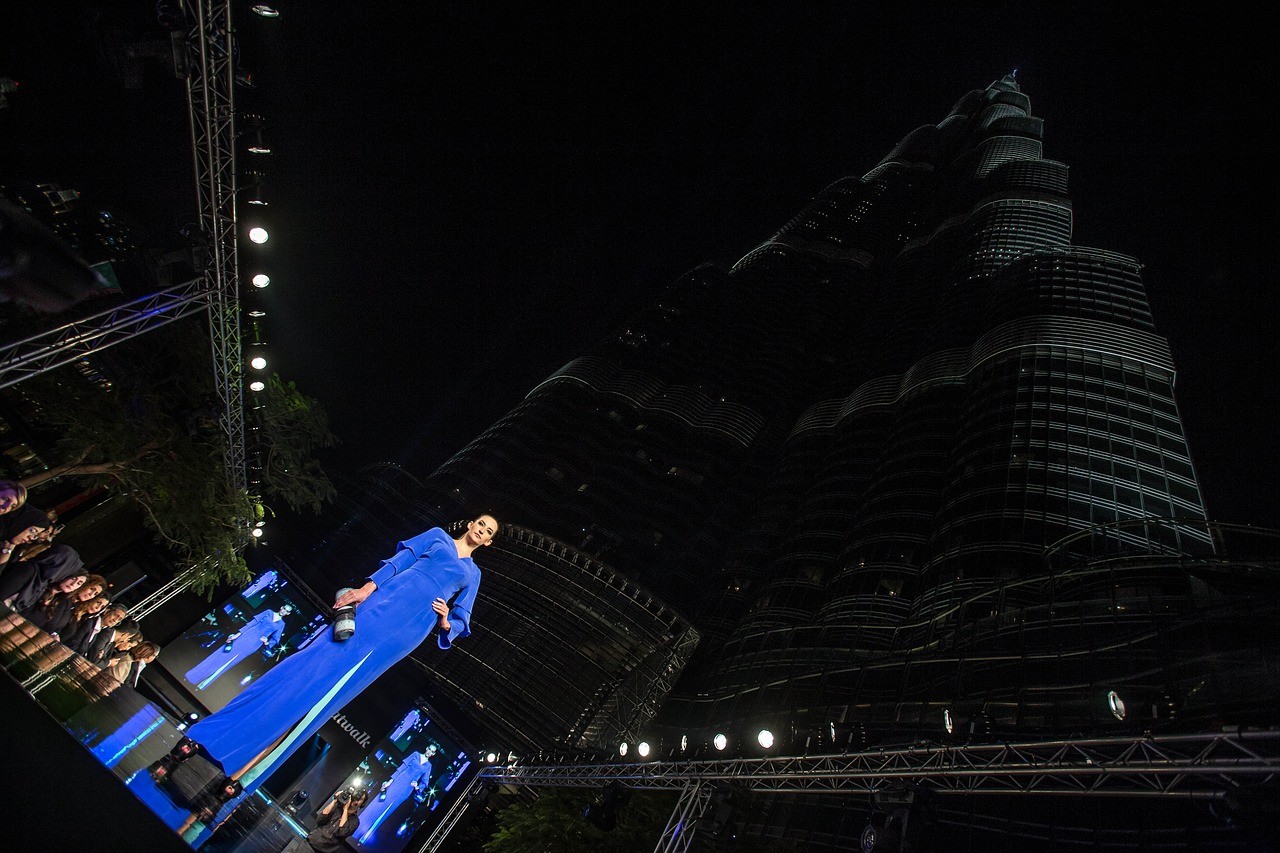 Plastic surgery has been an integral part of catwalk shows and the fashion industry throughout its history. Models having cosmetic surgery and making severer alterations to their appearance is not a new concept. However, as plastic surgery becomes more widely accepted, the catwalk shows have started to focus on the procedures themselves, rather than simply using the models to promote the designer’s latest clothes. One of example of such a show was the Faces of Beauty show, which occurred in Fashion Week 2013. The show aimed to promote cosmetic surgery as an option for everyone, not just Hollywood celebrities. However, it was received with a mixed reception. 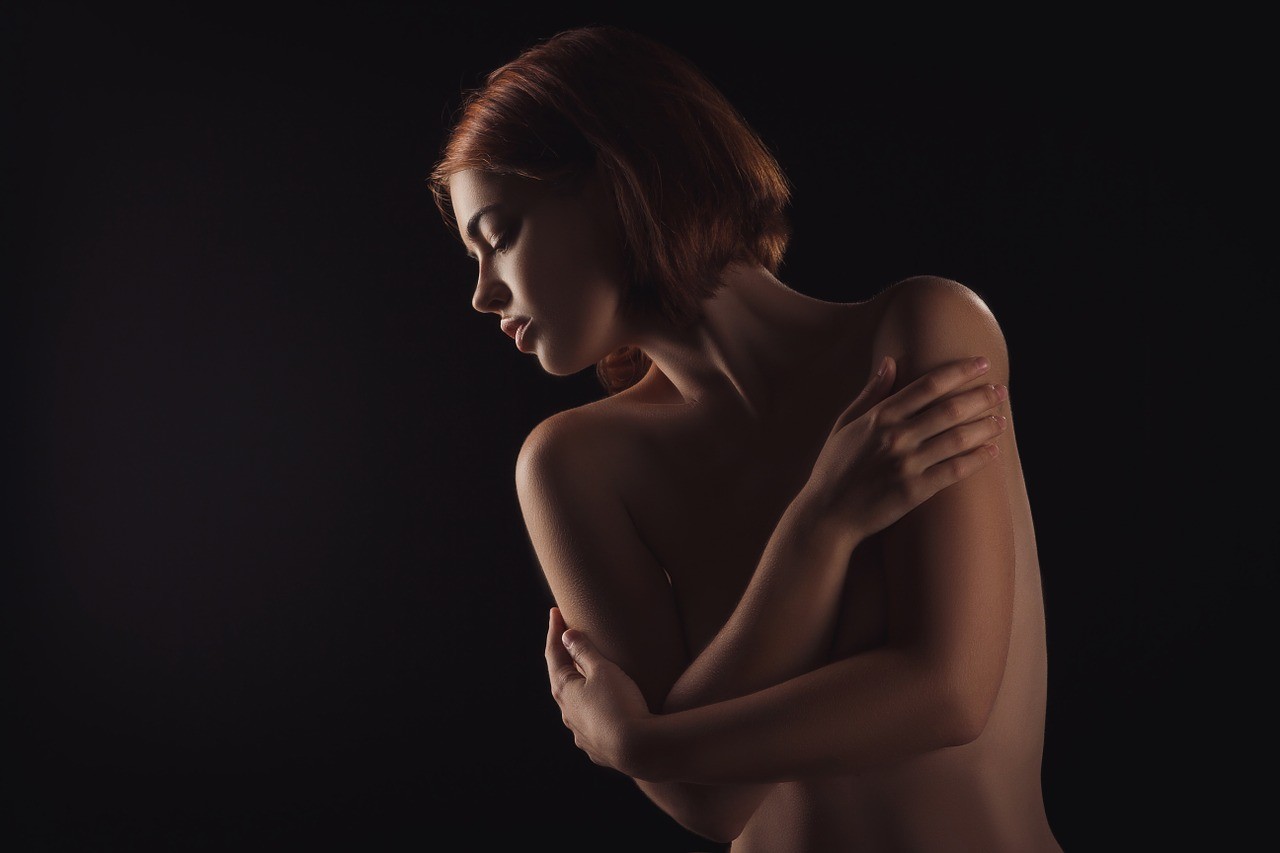 There are now a number of fashion models who are using social media to promote themselves and the brands they work for. Once they’ve attracted a wide following online, some models are opening up conversations about the reality of their jobs. This includes discussing the cosmetic surgery procedures they have had and the staged, edited nature of many of their fashion shoots. This is changing the way the fashion industry is perceived, making it more open and transparent. Some models are also talking about the negative impacts that the industry can have on them, including mental health issues, such as eating disorders, which are caused by the high pressure environment. Celebrities such as Kim Kardashian-West have also spoken out about their experience with plastic surgery. She has regularly filmed herself having treatment such as Botox, which is only helping to increase acceptance of the cosmetic surgery. 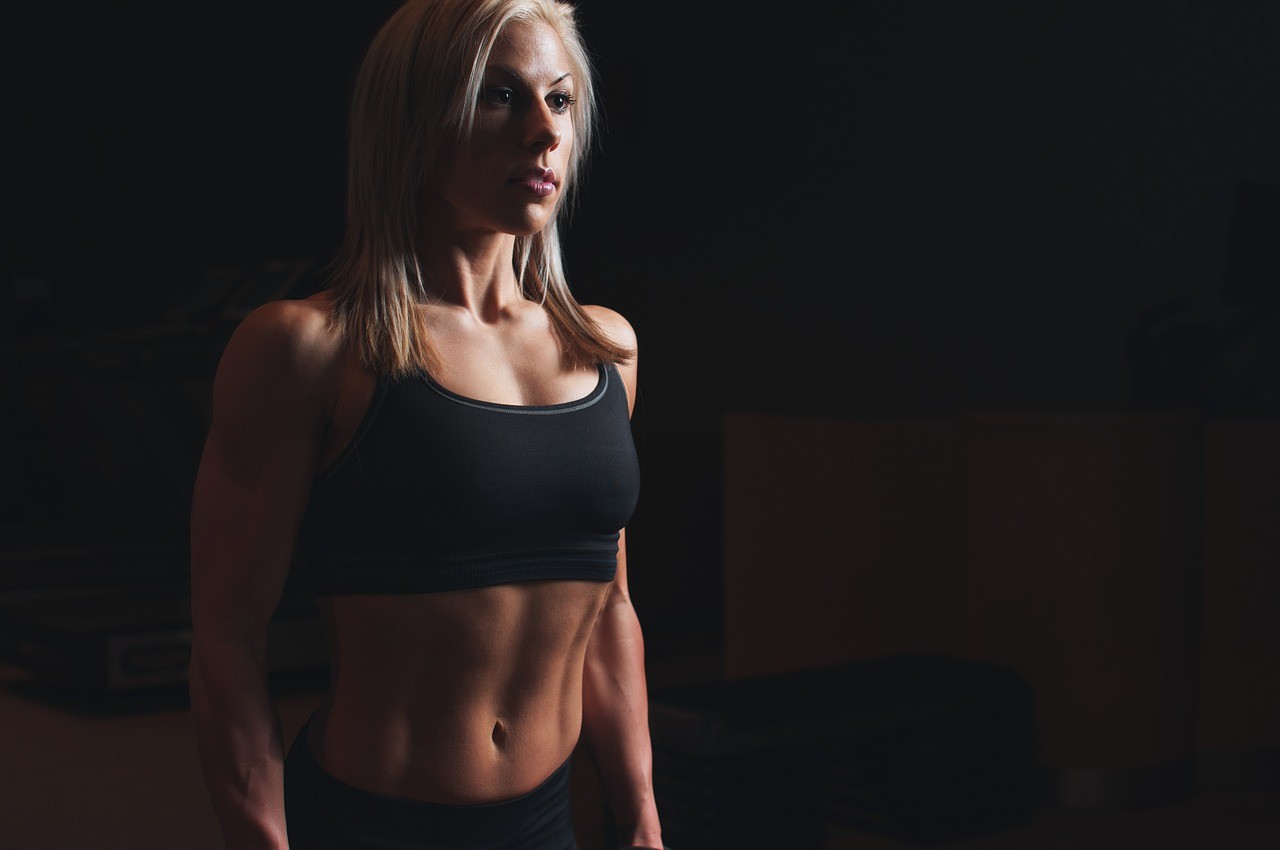 Cosmetic surgery and fashion are more closely linked than you might think. The latest fashion trends tend to influence which body type is most desirable, which in turn has an effect on the type of cosmetic surgery people are choosing to have. In the past, larger breasts were deemed attractive and many clothes featured plunging necklines. Throughout this period, breast enlargement surgery was incredibly popular and many celebrities, like Victoria Beckham and Katie Price, flaunted their perky cleavages. More recently, an athletic build has become the idealised figure. On the catwalk it’s become common to see ‘tomboyish’ models, wearing high-necked shirts and loose fitting ‘athleisure’ clothing to accentuate their small frames. As a result, breast reduction surgery has now become popular.

Of course, it’s important to remember that choices related to your body should be made for you and not the models you see on the catwalk. However, it’s interesting to see how closely cosmetic surgery trends and fashion are interlinked. 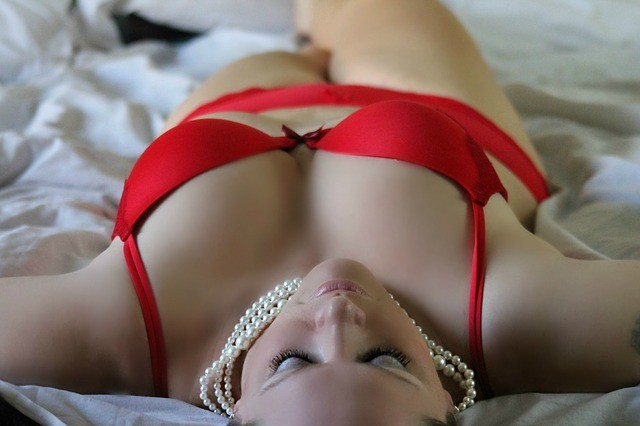 Previous post
Why More Women Are Choosing To Have Cosmetic Surgery
Next post
What to Wear in Transeasonal Weather? 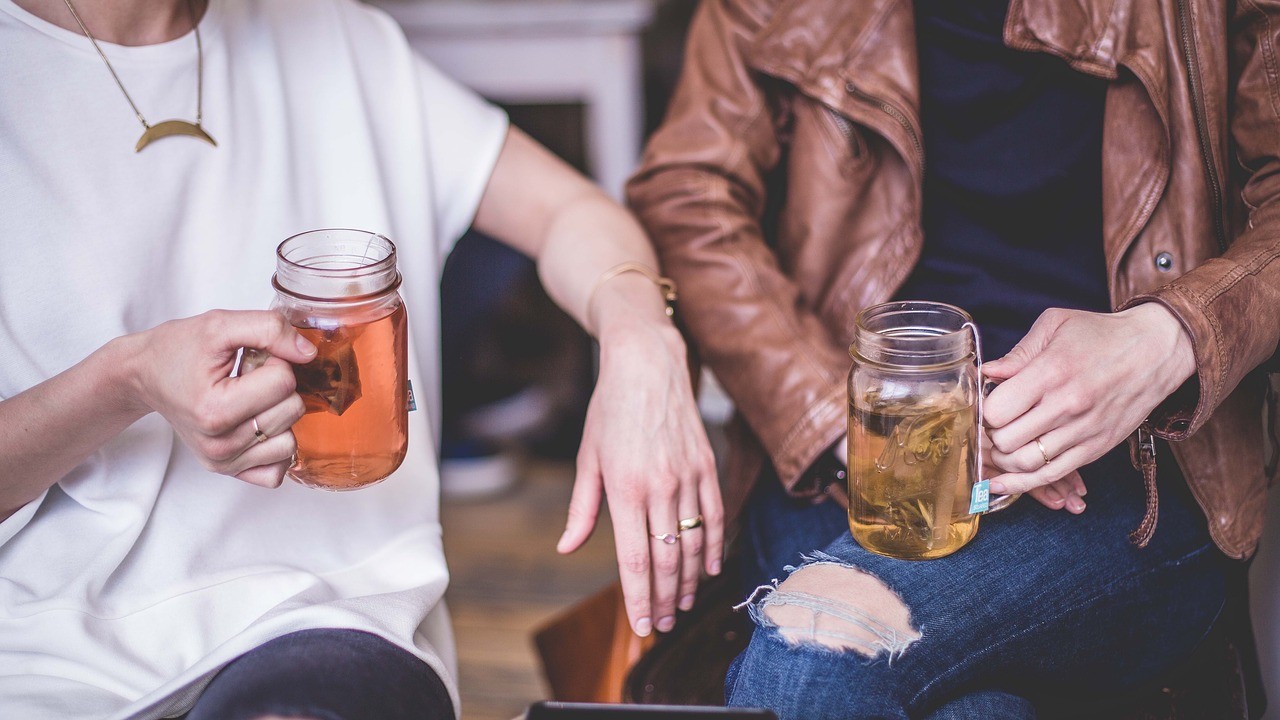 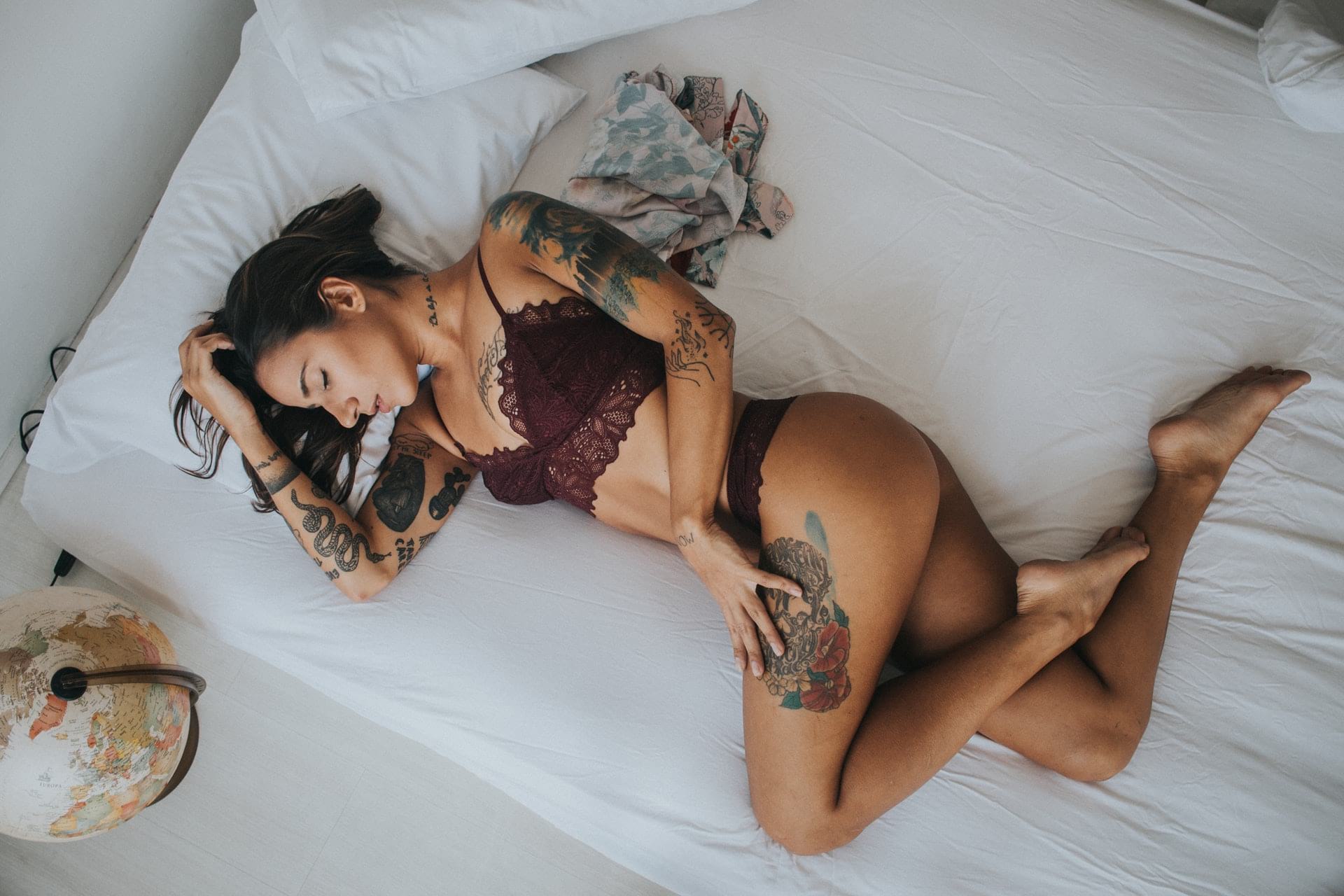 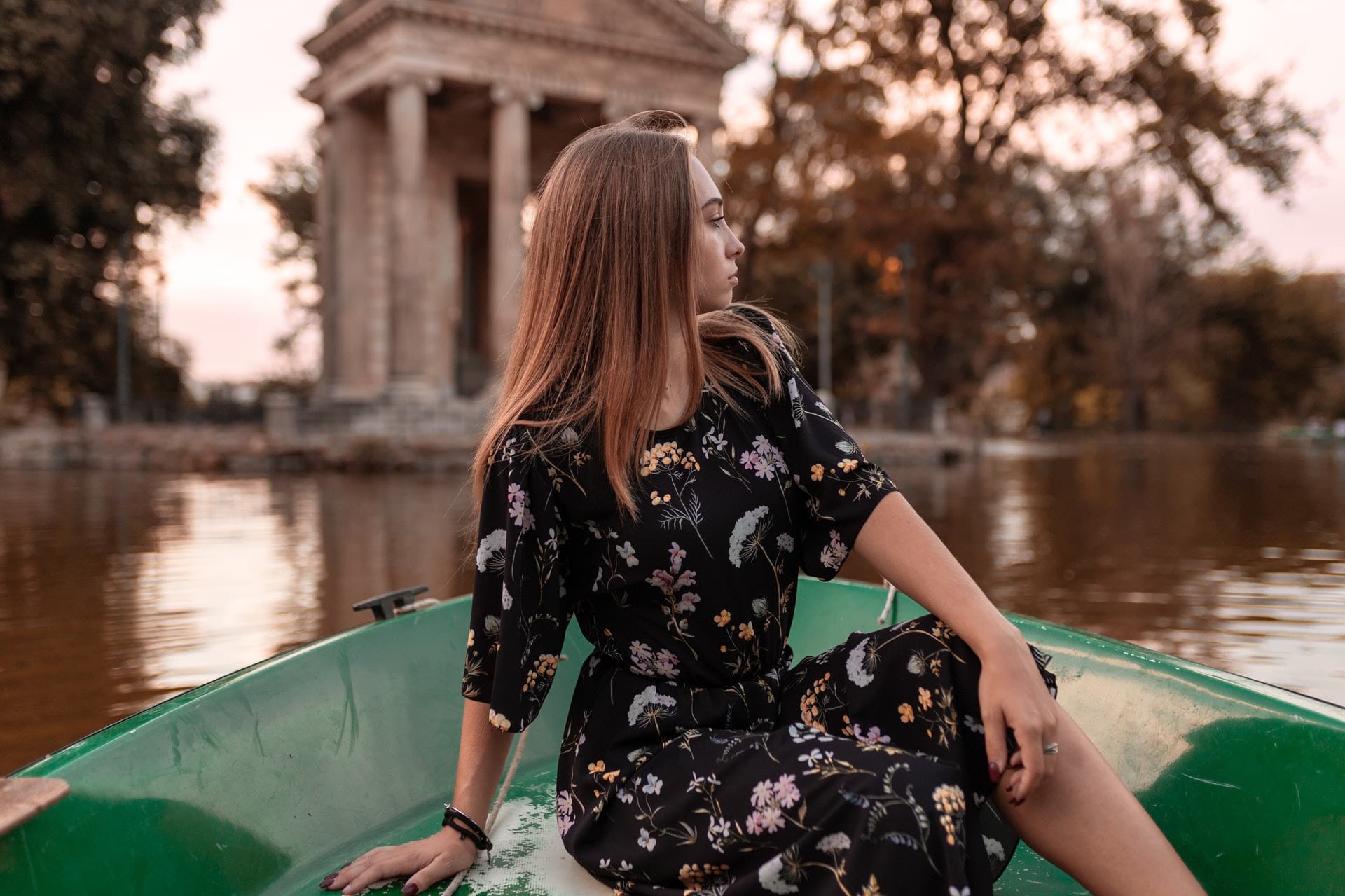 How Does The Change Of Seasons Affect Your Mental Health? 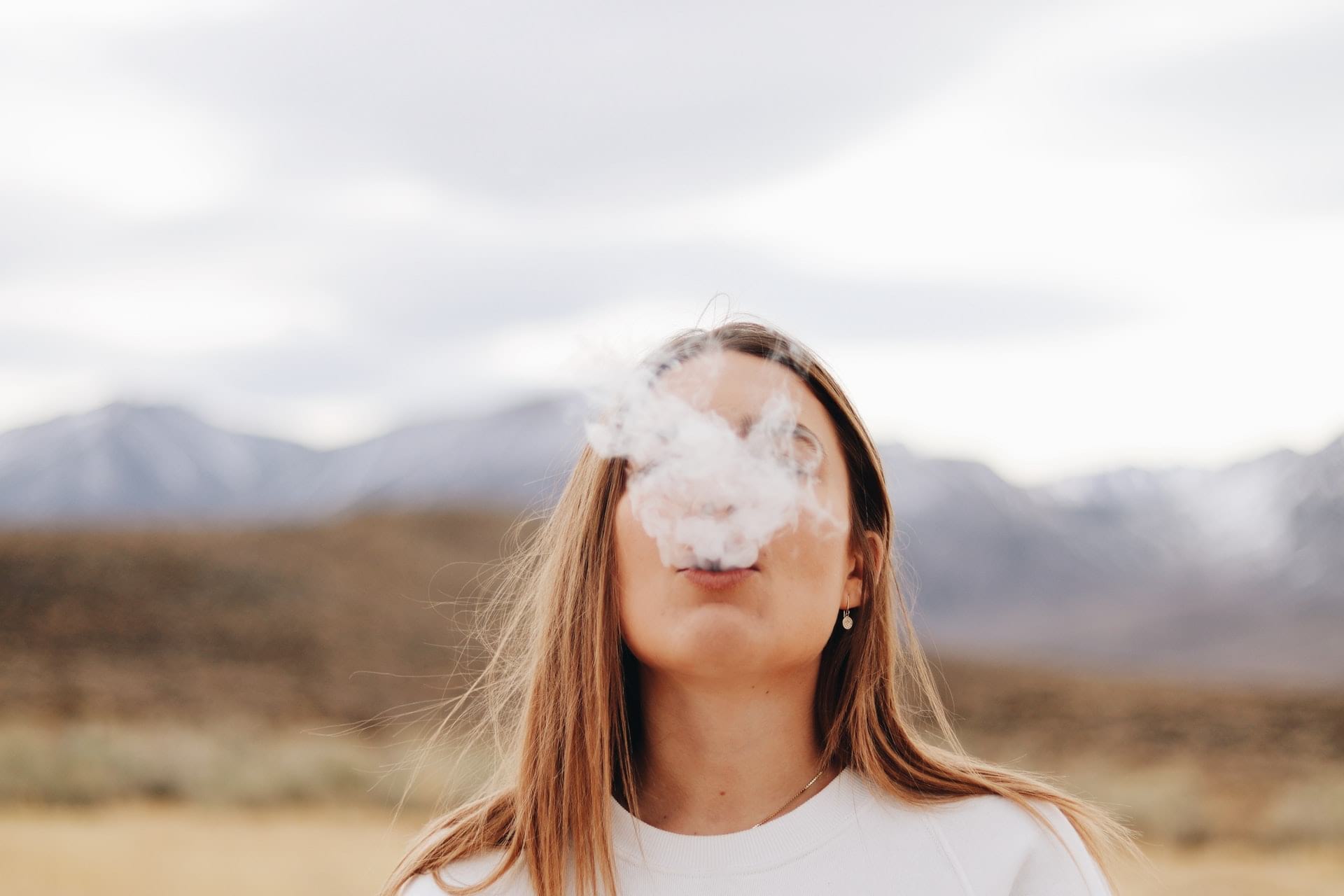 Signup for a Fashion Newsletter

The Best Pastel Nail Polish Colours For Spring
As seen in the local flower shops and ice-cream stores, laydylike sheer pastels reign supreme this spring. They epitomize femininity and project the fresh romanticism of young love. Add a touch of flair to your nails thanks to these refreshing pastel nail colours for spring.
View Post