She’s the crown princess of the rock royalty world, and a natural in front of the camera – it’s no wonder that Georgia May Jagger has become one of the most sought-after models in Britain since launching her career at the tender age of 16.

The youngest daughter of Rolling Stones frontman Mick Jagger and accomplished model Jerry Hall, the 20-year-old blonde bombshell has made a name for herself by appearing in campaigns for Chanel, Versace, Rimmel and Hudson; she made her catwalk debut for Grande Dame of punk fashion Vivienne Westwood, and became the face of her Gainsborough Palladium jewellery collection last year. Now, Georgia May Jagger has been chosen to represent H&M’s new Rock ‘n’ Roll Mansion collection – a campaign she’s practically tailor-made for!

The daughter of Mick Jagger and Jerry Hall, Georgia May Jagger is perfectly placed to both pout to perfection!

Fashion photographer Terry Richardson was behind the camera for the H&M shoot, which sees Georgia May Jagger modelling a range of retro-inspired Rock ‘n’ Roll pieces, complimented by smoky eyes and a blonde beehive that emphasises her resemblance to silver screen star Brigitte Bardot. The lovely Miss Jagger pulled off the smouldering rockstar look effortlessly as she posed for various shots in a mansion filled with all the quintessential accessories, from drum kits to motorbikes.

Here’s a look at some of the key pieces Georgia May Jagger modelled for H&M:

The elegant belted shift dress in grey tweed will doubtless be a must-have wardrobe item in the coming months. “I love the dress!” says Georgia May Jagger. “It’s such a versatile piece, and full of new rock ‘n’ roll spirit.”

The biker jacket has long been a rockstar wardrobe staple, and the H&M collection adds a contemporary twist to this retro piece – Georgia May Jagger really looks the part in a sleeveless white biker jacket complete with silver studs, and many fans will follow suit once the Spring Summer season for 2013 begins.

A pair of tie-dyed skinny jeans and skinny grey leopard-print jeans also featured in the new H&M collection – keeping it classy while adding a casual touch to the typical Rock ‘n’ Roll ensemble.

The Rock n Roll Mansion collection modeled by Georgia May Jagger features everything from printed skinny jeans, to boucle dresses

As the daughter of a musician and a model, Georgia May Jagger has seen first-hand how closely intertwined the world of fashion and the world of music have become. “Music creates a certain mood and then people dress accordingly” she told press. “I think music influences fashion and has done so for generations”.

After what I’ve seen from H&M and Georgia May Jagger, I can’t wait to embrace my inner rockstar in the coming season! 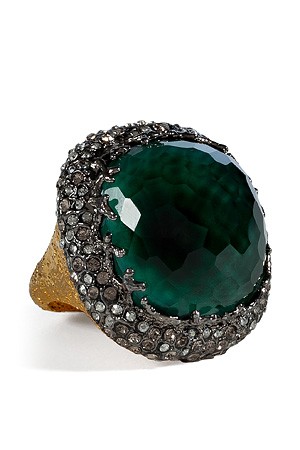 Previous post
Emerald is 2013 Pantone Colour of the Year
Next post
What is BB Cream and what beauty miracles does it promise? 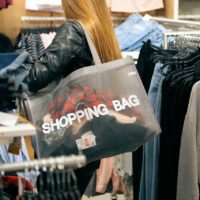 The Most Successful H&M Collaborations Of All Time 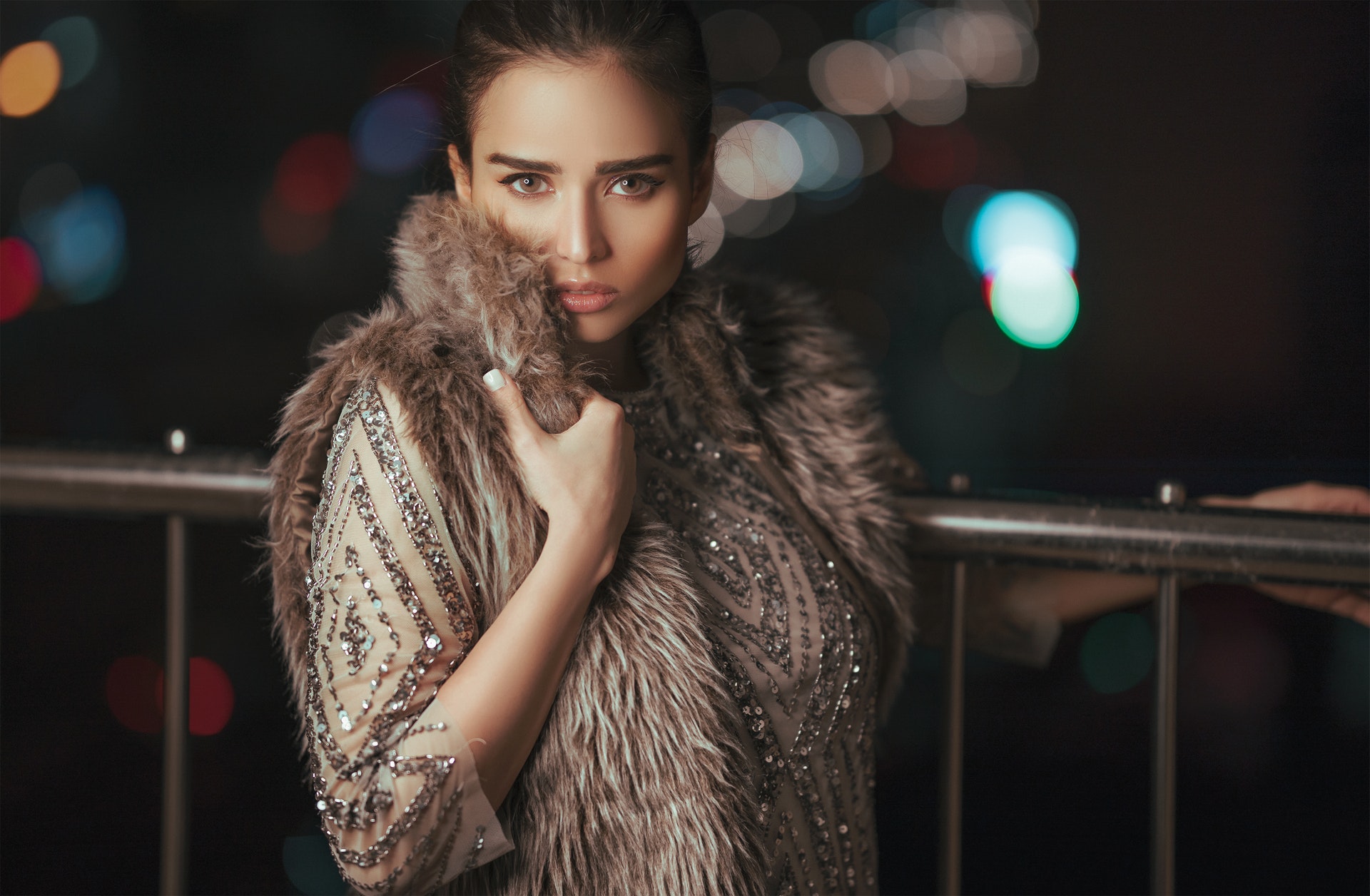 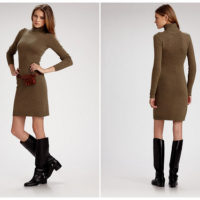 New Ways to Style a Turtleneck