Britney Spears and her Style Changes

If there is one name that screams pop culture, it is definitely the one and only Princess of Pop, Britney Spears. Born in 1981 in Mississippi and raised in Louisiana, Britney rose to stardom to become the nation’s sweetheart – and her style is also as unmistakably American as it can get. She was introduced into the celebrity world as a Mouseketeer in the 1990s revival of The Mickey Mouse Club along with fellow future pop stars Justin Timberlake and Christina Aguilera, who would become her pop star rival, and a young Ryan Gosling. In 1997, Britney signed with Jive Records for her first studio album. And the rest is history.

The Incredible Appeal of the Britney Brand

Britney’s style and fashion choices through the years go hand in hand with the impact her music has had on pop culture. One of the most successful music acts of all time, Britney has sold 39 million albums in the US alone and over 90 million worldwide. As of 2018, she has released 9 studio albums, 16 compilation albums and 38 singles, and her six tours until 2011 saw 4,886,000 tickets sold in 458 shows, generating $386,120,000 in revenue. And that is not counting her latest and still ongoing 2018 Piece of Me tour. Throughout the over 20 years that she has been active, she has gone through ups and downs and significant fashion changes – yet her unparalleled popularity with worldwide audiences ensures that her style has always stayed relevant.

Although she does not make headlines as much as she used to when she dominated the 1990s music scene, she remains the embodiment of pop culture for a whole generation of young women who are right now in their 30s, much like the 36-year-old singer. Forbes magazine recently ranked her no. 8 on its list of the World’s Highest-Paid Women in the music industry and she recently finished her four-year residency in Las Vegas, where according to Betway Casino, she averaged over $500,000 for each of the 249 shows she performed. Britney continues to draw in the crowds and her successful career far exceeds music – everyone remembers her iconic partnership with sneaker brand Skechers that soon had every Britney fan sport a pair.

Britney has arguably never quite achieved the ultimate celebrity style that you should imitate – she has worn too many prom high-heeled sandals to ever achieve a top spo. However, her looks through the years have perfectly embodied young, contemporary fashion. She kicked off just before the turn of the 2000s and had an enormous effect, as every young woman suddenly turned to bootcut trousers, tie-cut jeans and crop tops, ranging from earthly colors to red and green hues. Her signature school look and hairdo in the 1999 hit Baby One More Time hinted at the combination of innocence and confidence that would become her go-to style choice. Her provocative side soon shone through, as she chose her iconic red leather bodysuit for her 2000 hit Oops!… I Did It Again and changed her hairstyle to a more female ponytail do.

A turning point for Britney came when she performed at the 2000 MTV Music Video Awards, as Cosmopolitan notes. Midway through her legendary cover of Satisfaction, the rising pop star stripped away her black suit to reveal a nude-illusion flesh-colored two piece (a bra top and long see-through pants), before breaking into a heavy dance routine. With this fashion choice, which sparked controversy as it broke away from the sweet innocent image that crowds had already come to expect of her, Britney signalled that she was moving away from the girl-next-door pedestal and was ready for her pop idol throne. It was a direct connection to her 1999 Rolling Stone cover, where she chose a modest lingerie ensemble for her photo shoot. With it dawned a new era for the pop star who had just started dating fellow pop icon Justin Timberlake.

Britney would make headlines with her MTV VMA performances again, including a kiss between black-clad Madonna and Britney in a revealing all-white lace bridal gown in 2003 and her 2001 performance of Slave 4 U, when she sung in her oriental-inspired green bra and sexy pants while carrying a live python on her shoulders. The latter outfit would go on auction in eBay along with seven other Britney pieces, rising from an initial price of $50,000 to almost $100,000. Yet in all these years, no outfit stood more true to her America’s sweetheart roots that her 2001 iconic double denim appearance with Justin, where she sported a denim dress and he wore jeans with a denim suit top and denim hat – and the two made fashion history instantly.

As her style evolved – sporting a lot of fedoras but insisting on hot bustier tops – Britney has emerged as someone who puts a lot of care in her fashion choices. She recently amazed the London crowds when she changed eight outfits during her 90-minute concert at Apple Music Festival at the Roundhouse in Camden Town. Her latest outbreak into the high fashion came when she was chosen as the new face for Kenzo’s 2018 Spring line – a first for her, and she seems to really enjoy it.

For Britney, fashion has never been about wearing impossible ensembles or sporting the latest high couture piece. It was always a style statement about what makes her feel comfortable and what she is really all about – as is the case for most young women. 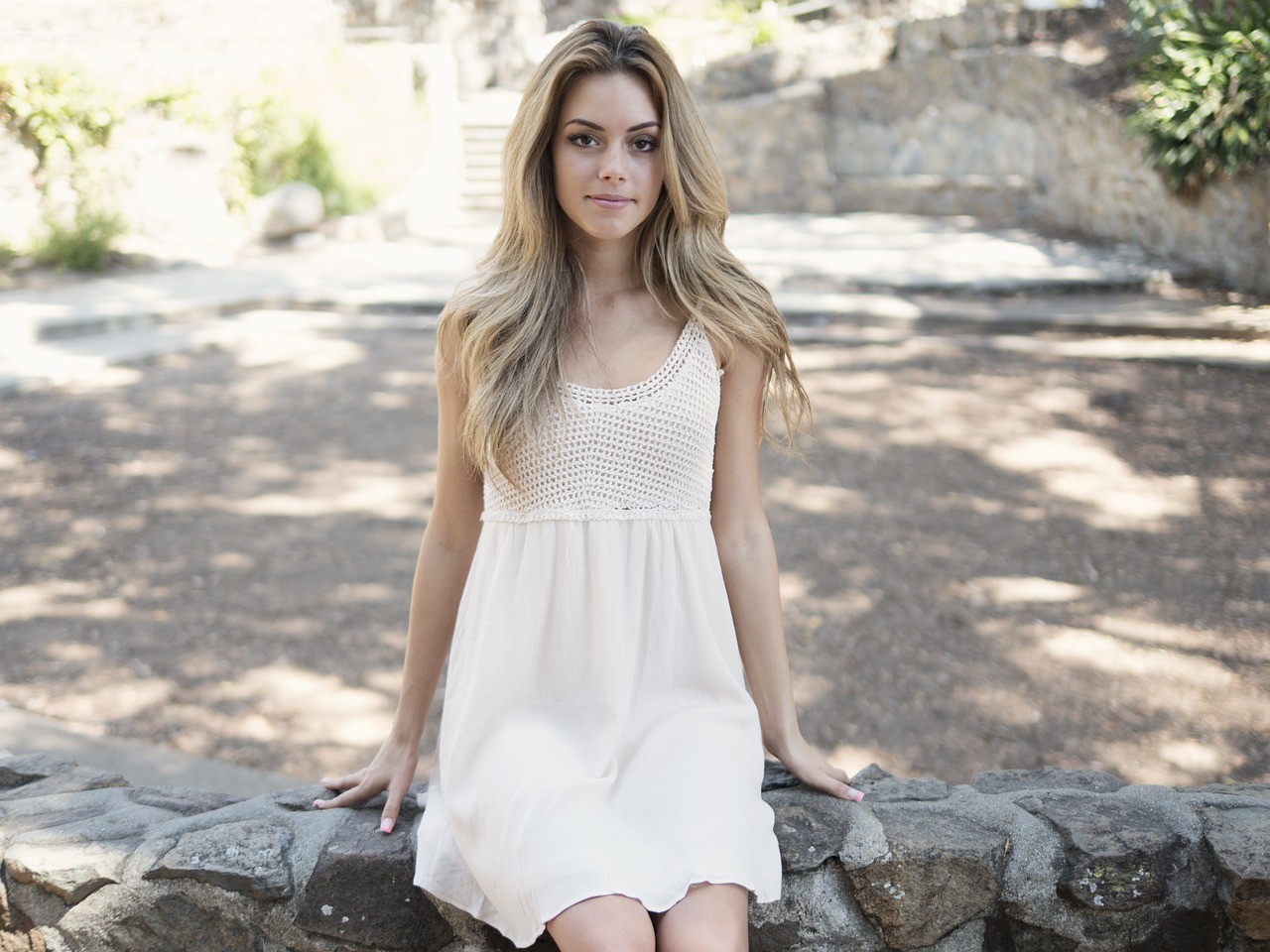 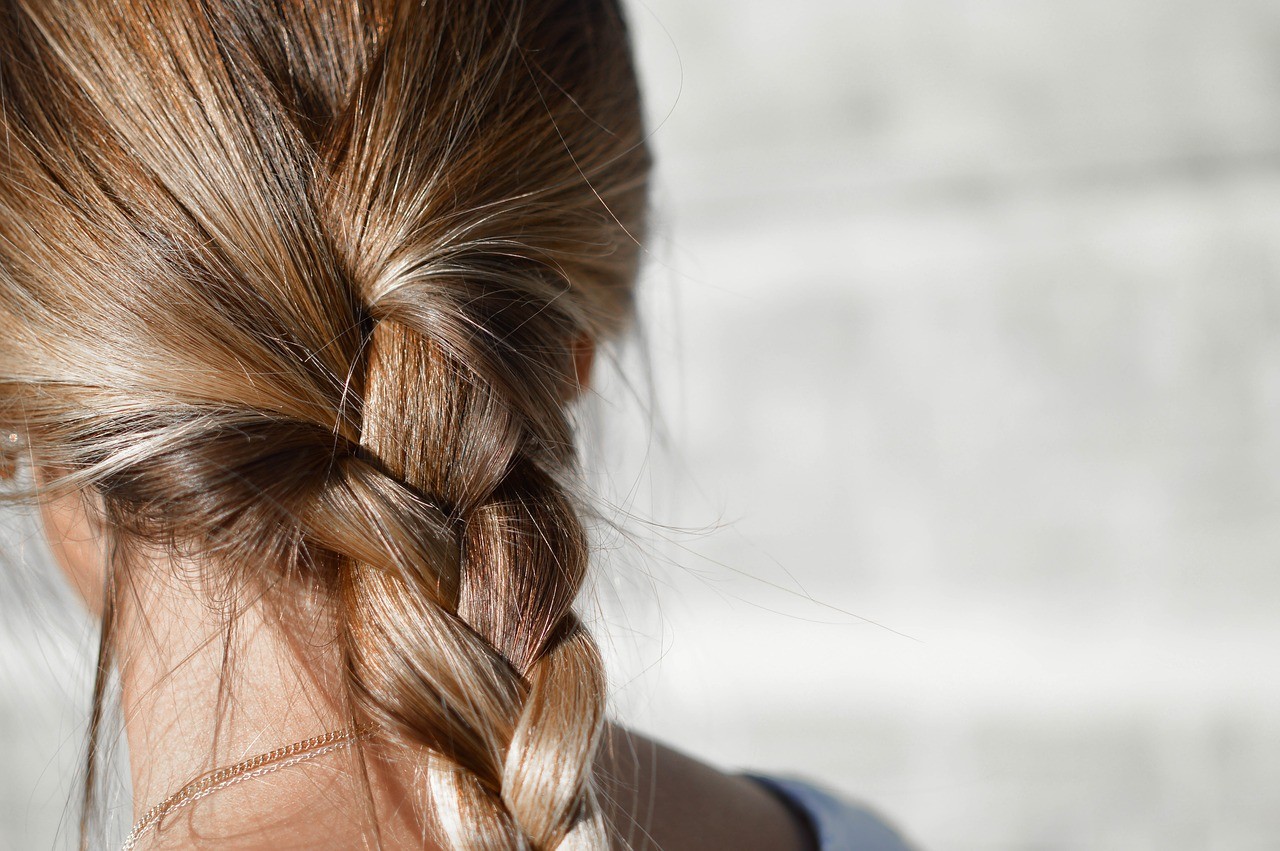 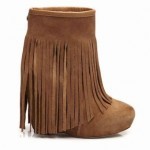