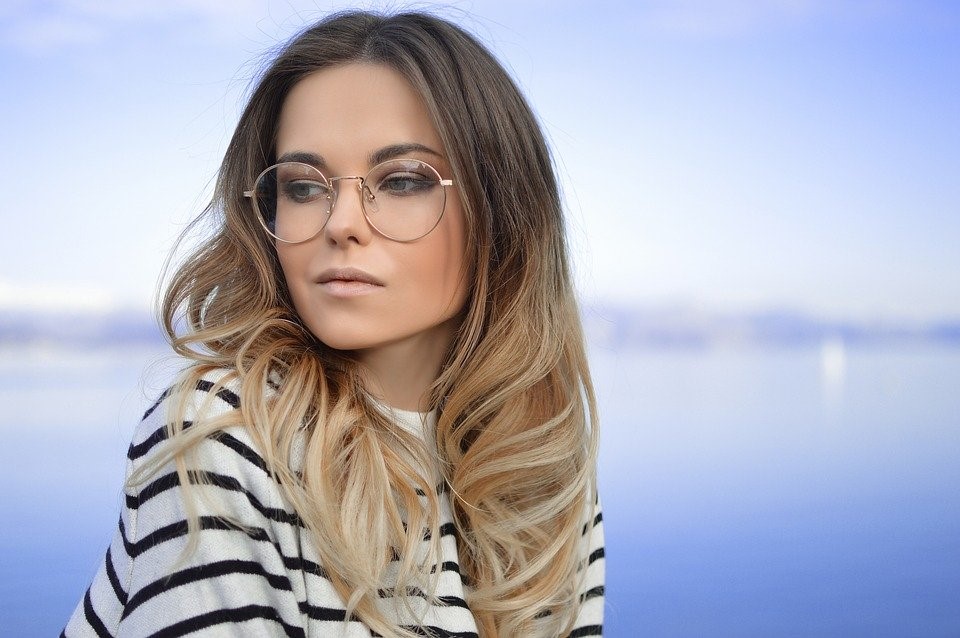 During the New York Fashion Week in September, Google sent its high-tech glasses down the runway at Diane Von Furstenberg. With brightly coloured bands around the eyes and the built-in screens, models graced the runway wearing differently coloured futuristic frames on their faces. They modeled Google Glass, the ‘augmented reality’ spectators fitted to match the hues of the garments showcased during the designer’s Spring 2013 show.

Google co-founder, Sergey Brin joined Hollywood stars (Sarah Jessica Parker, Rachel Bilson and Michelle Harper) in the front row of Diane Von Furstenberg show to help promote the company’s new product Google Glass. Apparently he and von Furstenberg met earlier this summer at a conference and figured they should push fashion and technology further into the future like the world has never seen before.

For the finale, Sergey Brin appeared on the runway with von Furstenberg herself and Yvan Mispelaere (dubbed ‘Palazzo’, the DVF creative director), all three wearing their own pairs of Google Glass. Newspapers reported that after the show, Diane gave Sarah Jessica Parker Google glasses to try them on.

However, the Google Glass does not work like normal prescription glasses or contact lenses you get at the opticians. These technologically advanced, Star Trek-inspired specs add a digital layer to what the wearer sees so that they can interact with the world around them. It is achieved by enabling Internet, an Android operating system, motion sensors, GPS and a camera – reports Forbes. The aim is to lay information over your environment to easily find what the wearer is looking for and to interact using Social Media.

Google Glass footage: behind the scenes

Few days after the show, Google released a special footage filmed from the behind the scenes at the DVF runway using Google Glass. Worn by the stylists, the models and Diane von Furstenberg herself, Google’s latest technology offers a unique opportunity to capture moments from a new perspective and therefore to experience the show through the eyes of the people who made it happen.

Developed under the name Project Glass, the frames are going to be available to developers in 2013, for a cost of $1500. The consumers are likely to order them either later that year or early 2014. 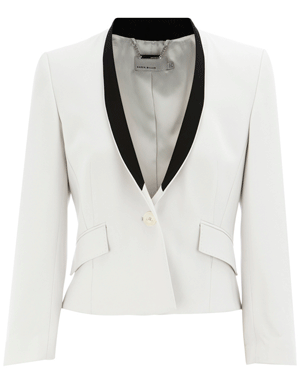 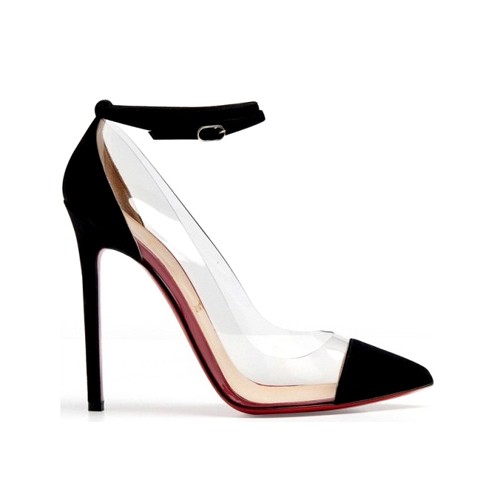 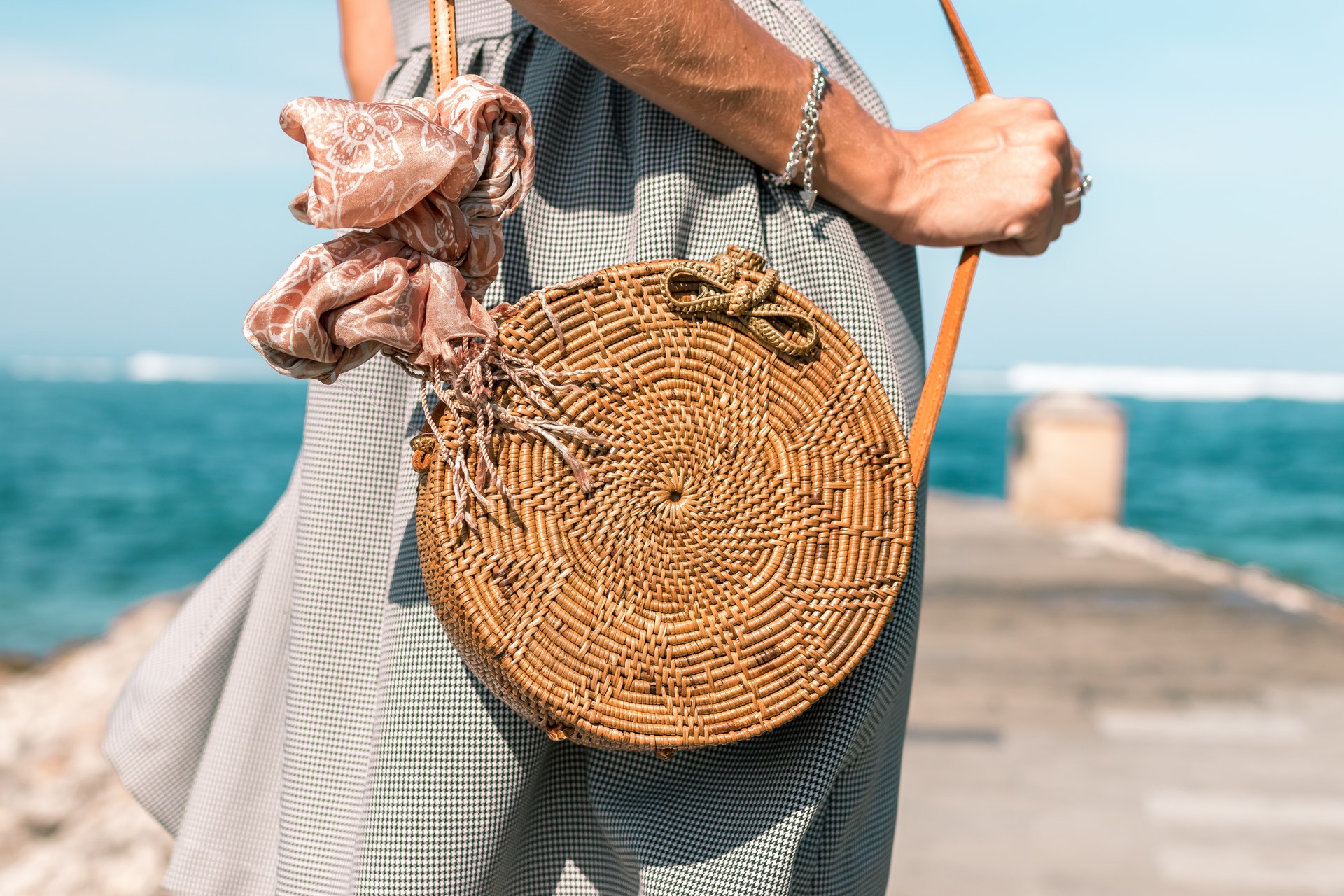 Best Summer Bags to Wear on the Beach 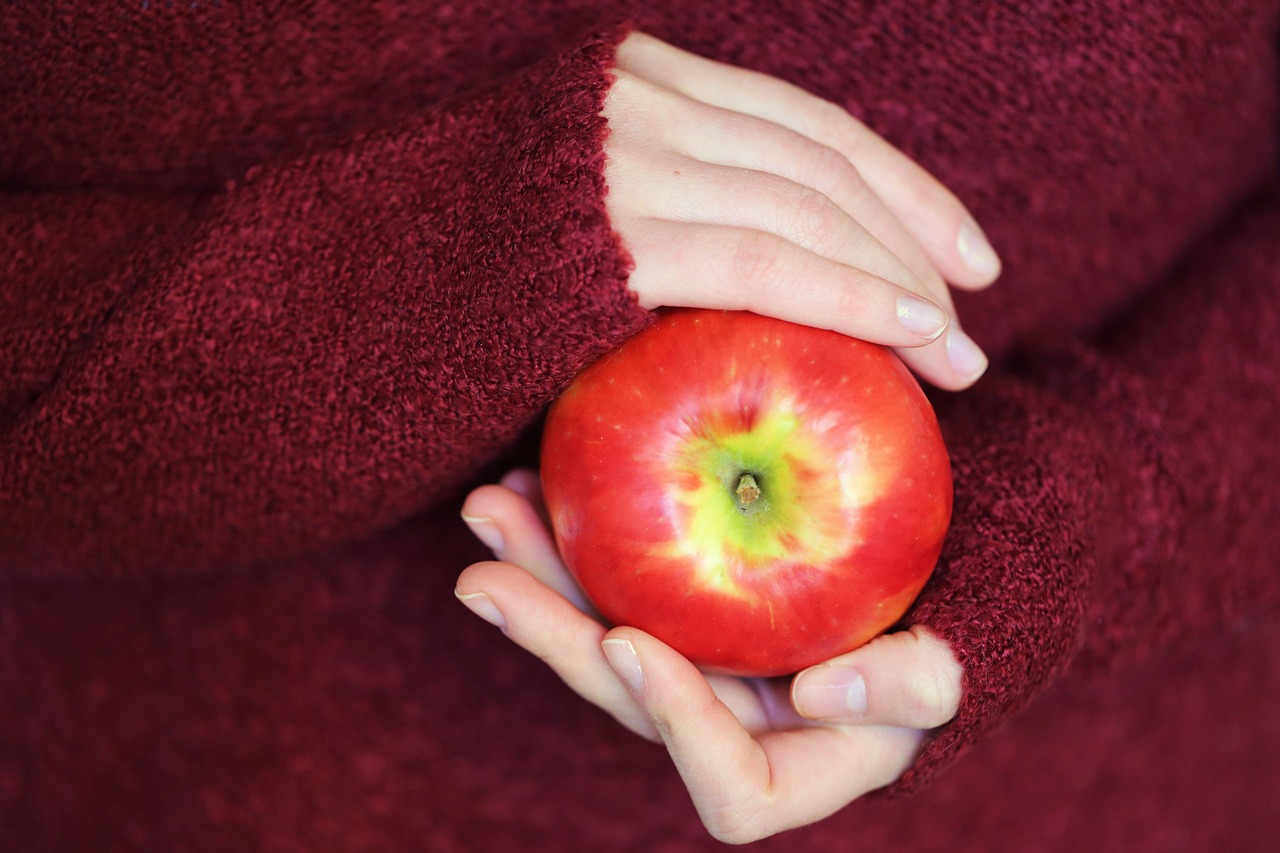 Perfect-For-Fall Burgundy Accessories You Will Love