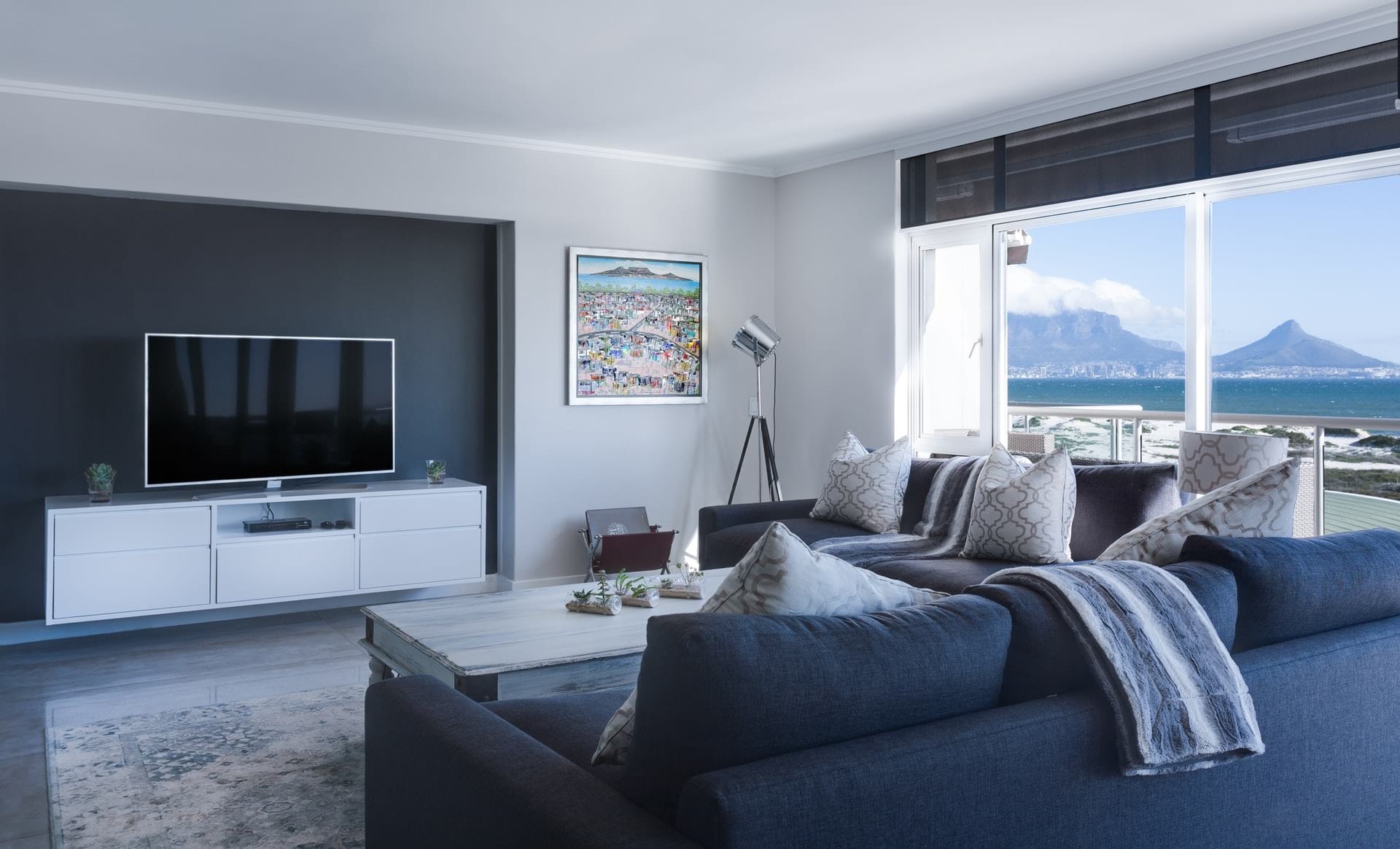 If you’re a huge fan of celebrity culture, you’re probably no stranger to finding out which famous people have lived in your city or state. But if you’re thinking of buying a new home in Houston, you might be a little in the dark about this particular place’s claim to fame. Not to worry though! There are plenty of celebs that have ties to Houston and this blog will give you a rundown on some of the best known. However, don’t be expecting to bump into these familiar faces in your local neighborhood, as many of the people on this list have now moved on.

An exciting name to see for any film buff, Wes Anderson was born in Houston back in 1969. Known for his unique cinematography, Anderson is the mind behind movies like Fantastic Mr. Fox and The Grand Budapest Hotel. While his work isn’t to everyone’s taste, most film fanatics will recognize the creativity behind every single detail and respect Wes Anderson for his out-of-the-box thinking.

One of the biggest names in country music, Kenny Rogers is a Texan born and raised. While he did visit his hometown of Houston over the years, he sadly passed away in 2020. Rodgers was fortunate enough to go on tours around the world, singing in front of thousands of his fans and making all his musical dreams come true.

Best known for his roles in Six Million Dollar Man and The Fall Guy, Lee Majors currently lives in Houston with his wife. This means you might catch a glimpse of him while you’re out and about in the city, though it’s unlikely, as Houston has a population of over two million. Originally born in Michigan, Majors decided to make Houston his home in 2012 after a long career in the movie industry.

George W. Bush currently splits his time in his many residences across America, including Houston. He originally settled in Houston once his presidency was over, but now he often moves between his homes in Dallas and Kennebunkport as well. However, this former US president was originally born in Connecticut, which is around two and a half thousand kilometers from Texas.

Another celebrity that is a Texan by birth, Richard Linklater, best known for working on movies like the School of Rock and Boyhood, once called Houston home. Still loyal to his Texas roots, he now lives in Austin, a city that does have a slightly slower pace of life, but higher real estate prices compared to Houston.

While you might not base the city you’re moving to on the famous people who might have lived there, it’s a fun way to get to know the area you’re moving to. You’ll be able to brag to all your family and friends that you live in the very place where Kenny Rogers was born, and insist that you saw someone who looked just like Lee Majors at a local event. 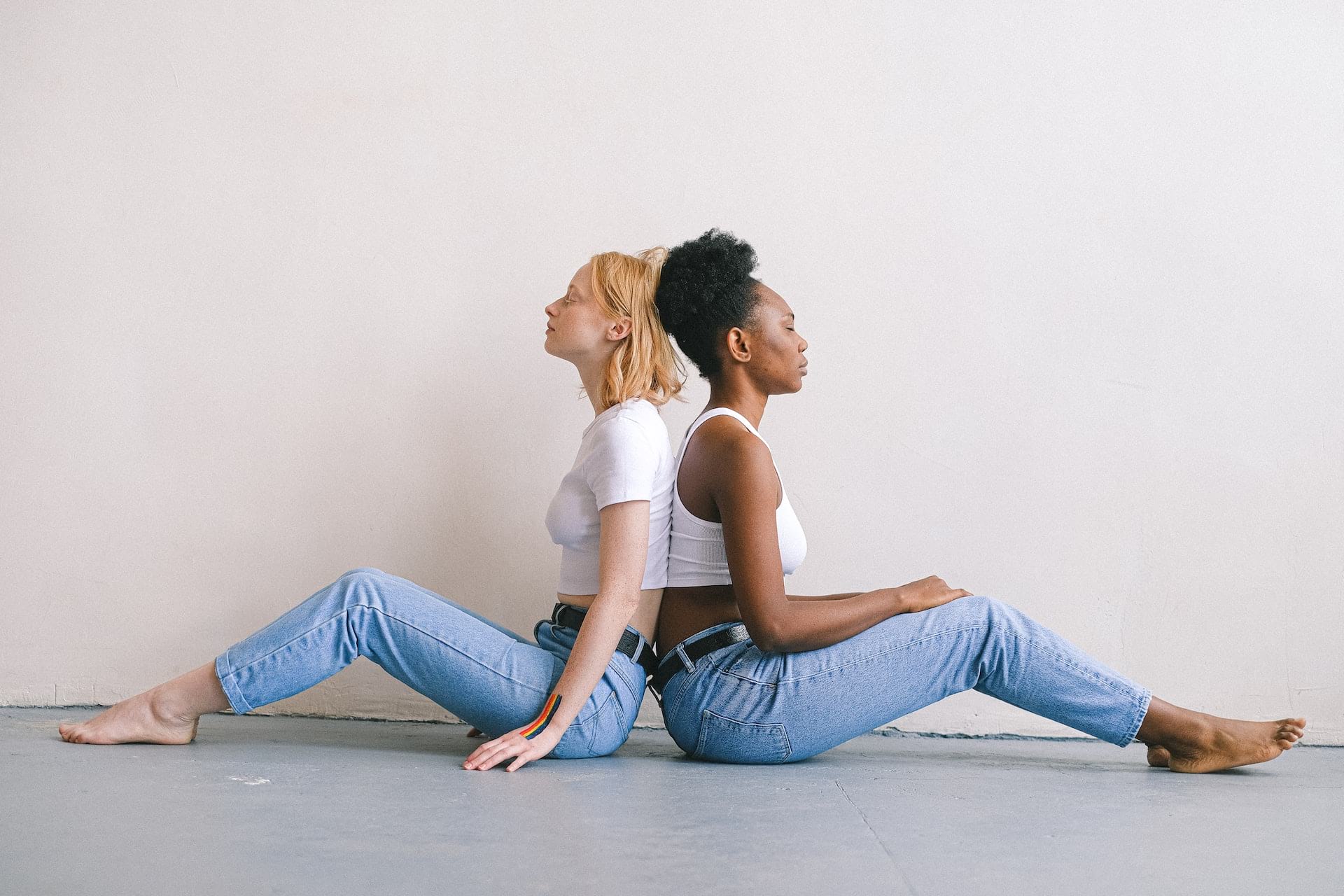 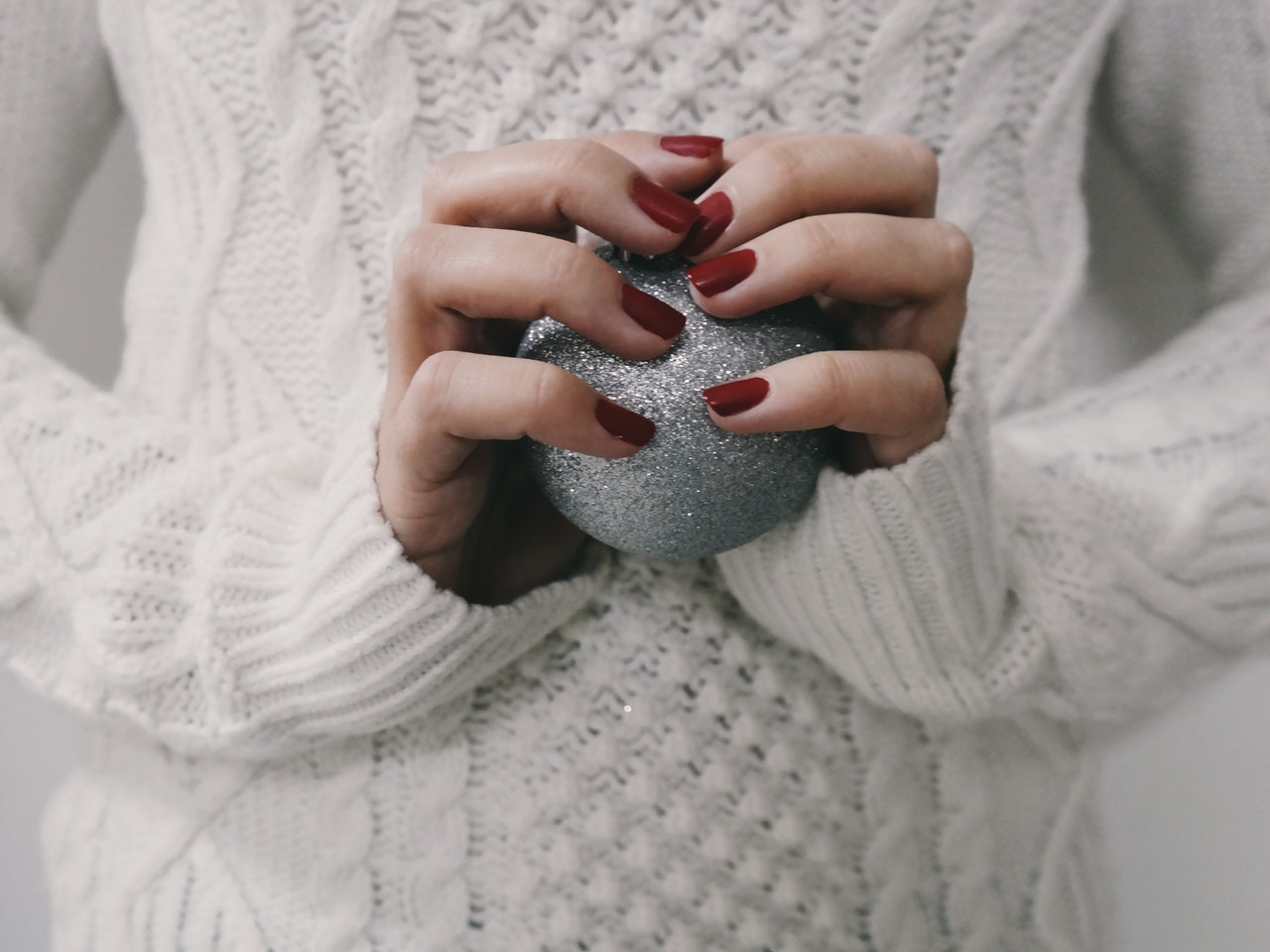 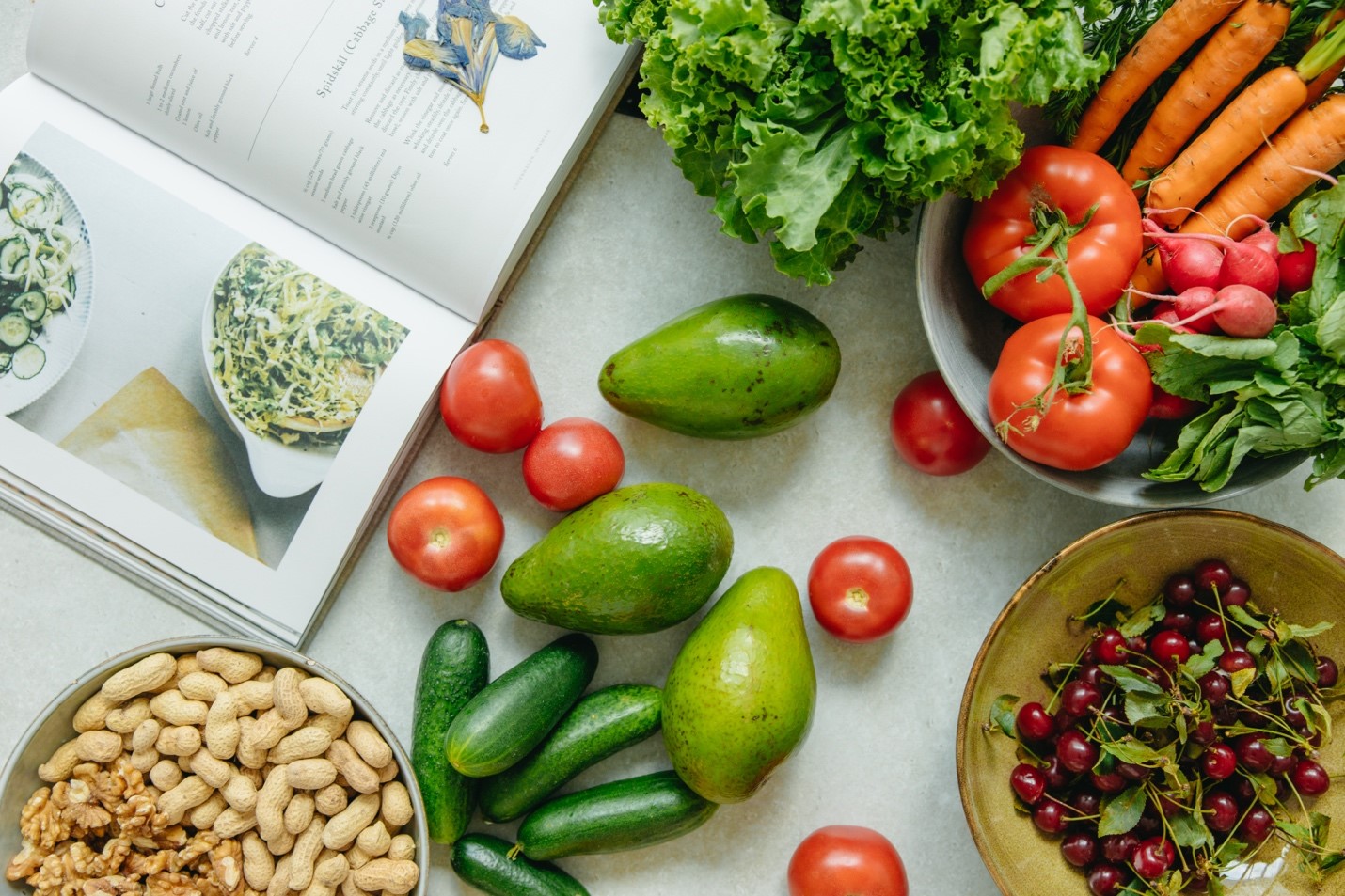 Understanding Different Diet Fads: What Works and What Doesn’t 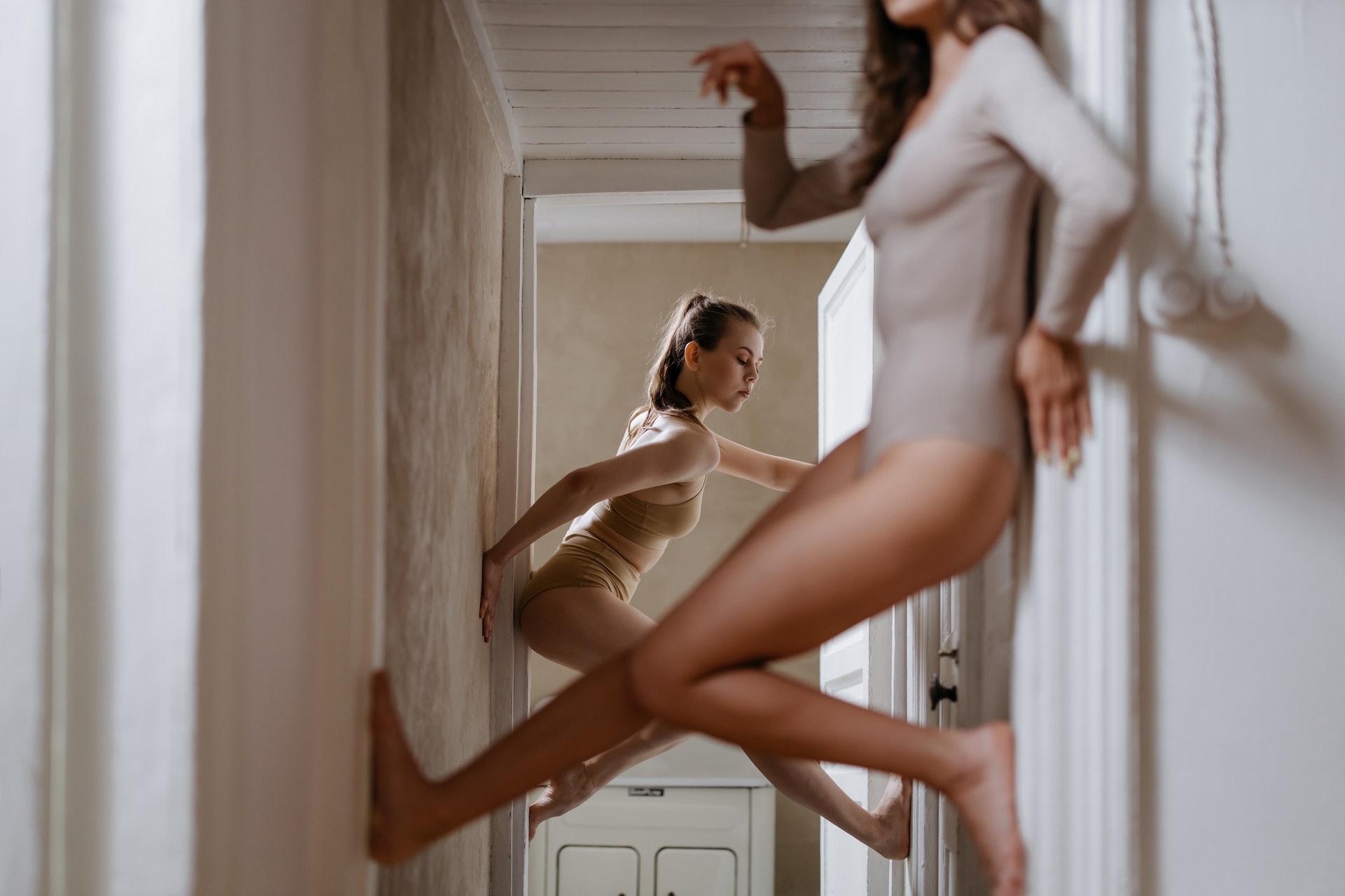 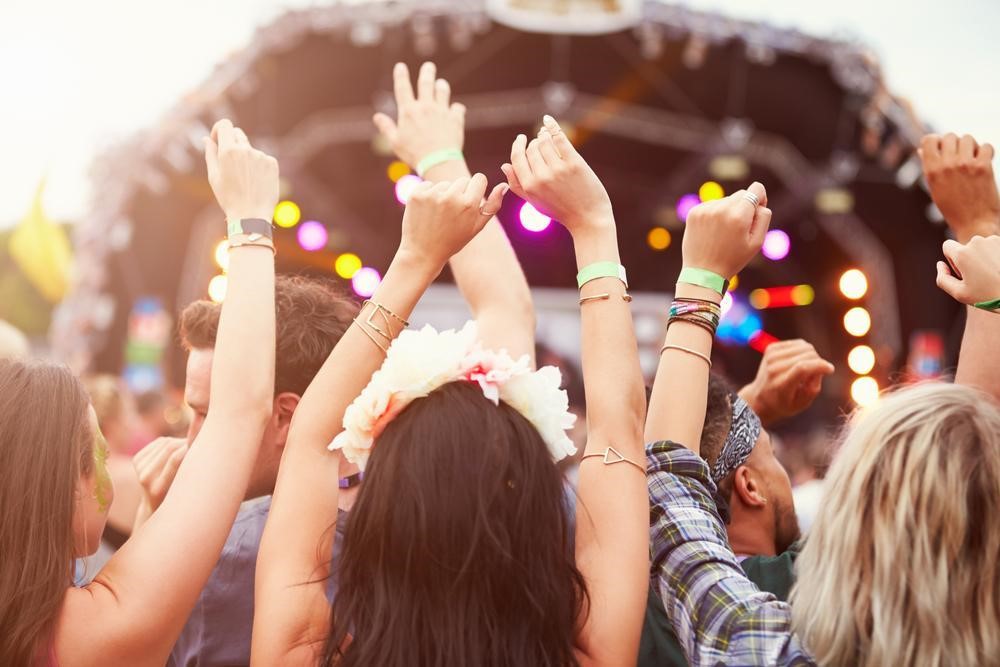 10 Mistakes Music Festival Newbies Make and How to Avoid Them