Move Over, Kim Kardashian! It’s Kendall Jenner who is quickly becoming one of the biggest names in the fashion business. 2014 was very successful to Kendall who went from reality TV star to blossoming model. Kendall Jenner walked the runway in New York City and Paris and we have rounded up her best fashion moments from Spring 2015 runways.

In the annual ‘A Year in the Search’ report Google revealed the aggregation of trillions of searches users asked throughout the year. Thanks to her high-profile wedding with Kanye West and the Paper Mag’s December issue where she bared all, Kim Kardashian is still a major figure in the world search. However, the 2014 fashion results surprised. British bombshell Kate Upton topped the list and Kendall Jenner came second.

Kendall Jenner captivated our attention as she came down the runway during the Sonia Rykiel Spring 2015. She modeled a sheer dress that showed off a ton of skin. The show was a part of the Paris Fashion Week.

Kendall Jenner walked the runway during the Givenchy show as part of the Paris Fashion Week Womenswear Spring/Summer 2015. She wore a black top with a plunging neckline and high-waisted black shorts accessorized with open-toe over the knee boots and a cross-body bag.

Kendall Jenner walked in two Balmain looks at the Spring 2015 show in Paris. Kris Jenner alongside Kim Kardashian and Kanye West went to support Kendall who strutted down the Balmain runway in a barely-there black lattice dress with halter-neck style straps.

Dolce & Gabbana’s Spring Summer 2015 show was a fifth high-profile runway appearance Kendall added to her resume. She wore a folk-inspired black dress adorned with small roses accessorized with matching above the ankle booties. In the end, closed out the show in a white button-up top and red high-waisted shorts.

Kendall looked ethereal and chic on the runway during the Emilio Pucci Ready to Wear show in Milan. She did the luxurious ’70s for Spring 2015 looking the part of a well-dressed hippie in a brightly coloured maxi dress. Stunning!

Kendall Jenner walked the runway during the Ports 1961 show as a part of Milan Fashion Week Womenswear Spring/Summer 2015. The Ports collection was all about the neutrals. Kendall sported an all-white sheer look that takes cue from the sportswear trend.

Kendall Jenner was the belle of the ball at the Donna Karan New York 30th Anniversary fashion show during Mercedes-Benz Fashion Week Spring 2015. The model wore an off-the-shoulder red blouse and a printed midi skirt.

At the Tommy Hilfiger Women’s fashion show, Kendall Jenner strutted her stuff in star-spangled lingerie and a completely see-through dress. Both looks were successful but the scalloped hem bikini was more popular thanks to the big amount of skin being exposed.

Kendall kicked off New York Fashion Week with a stunning appearance at the Diane Von Furstenberg show and continued to walk her way down 12 more designer runways throughout the month. The model looked timelessly chic in a black and white mini dress with an all-over lace. Kendall wore matching ankle strap heels that complemented her look.

Kendall Jenner continues to take the fashion world by storm as she hit the Fendi runway during Milan Fashion Week. This time she walked on the runway in a patterned top and suede harem pants. Accessories were the important part of the look. Kendall wore sexy strappy heels and carred ombre patent leather handbag. 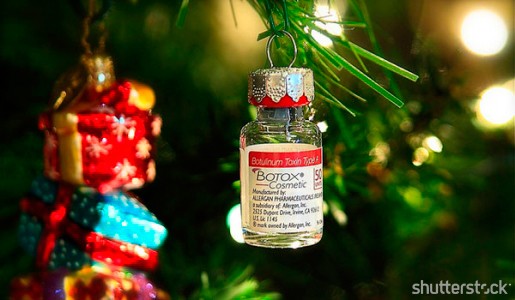 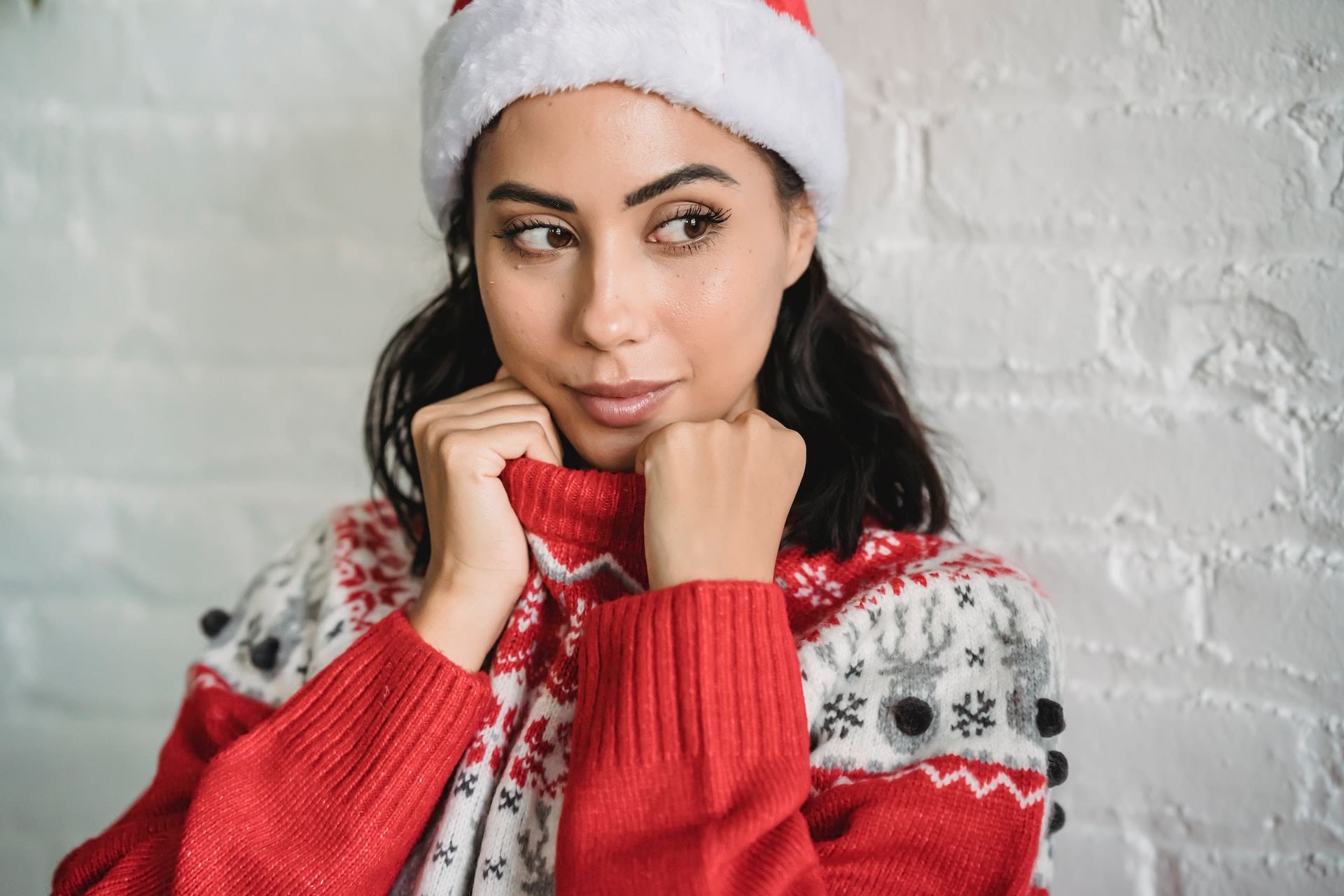 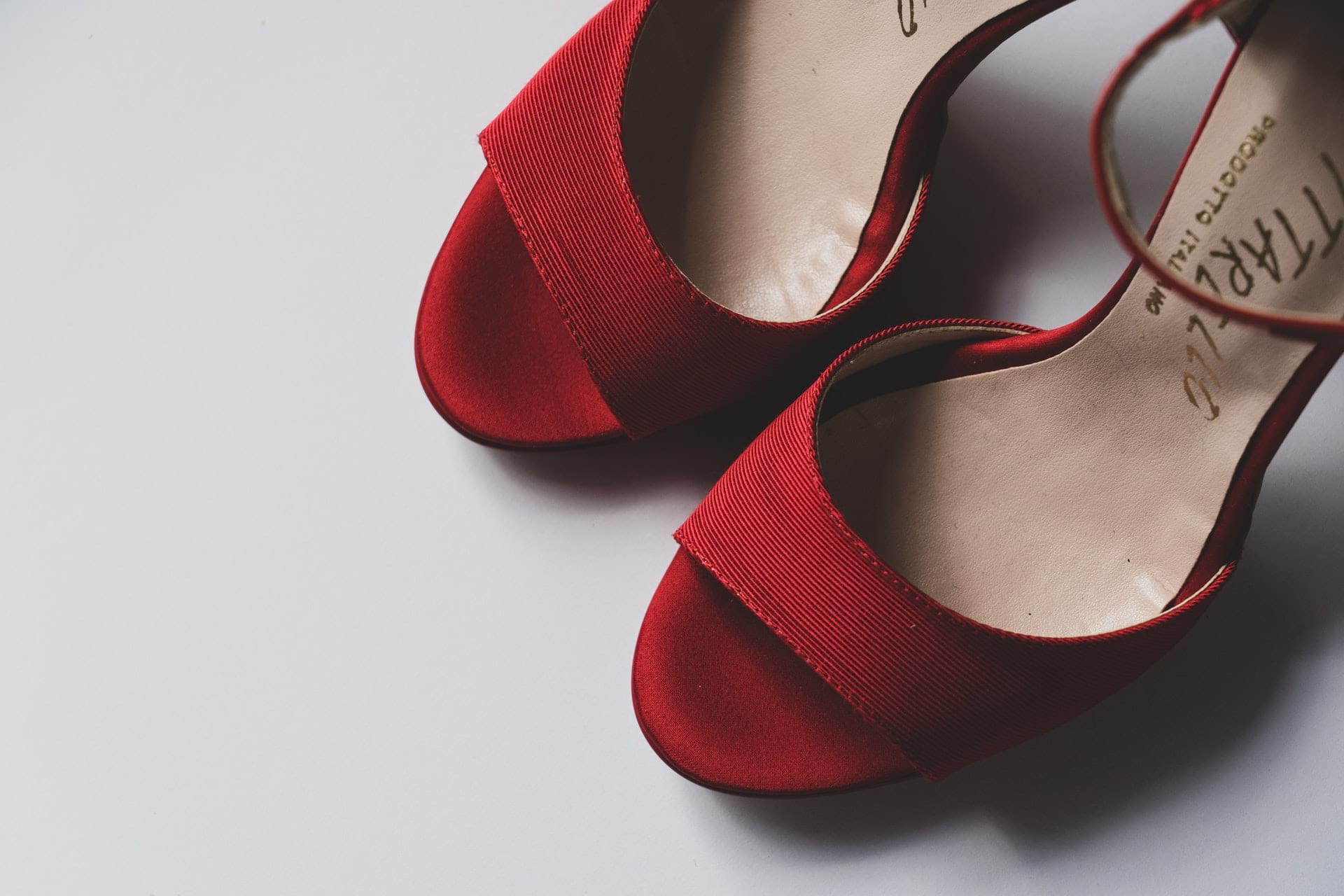