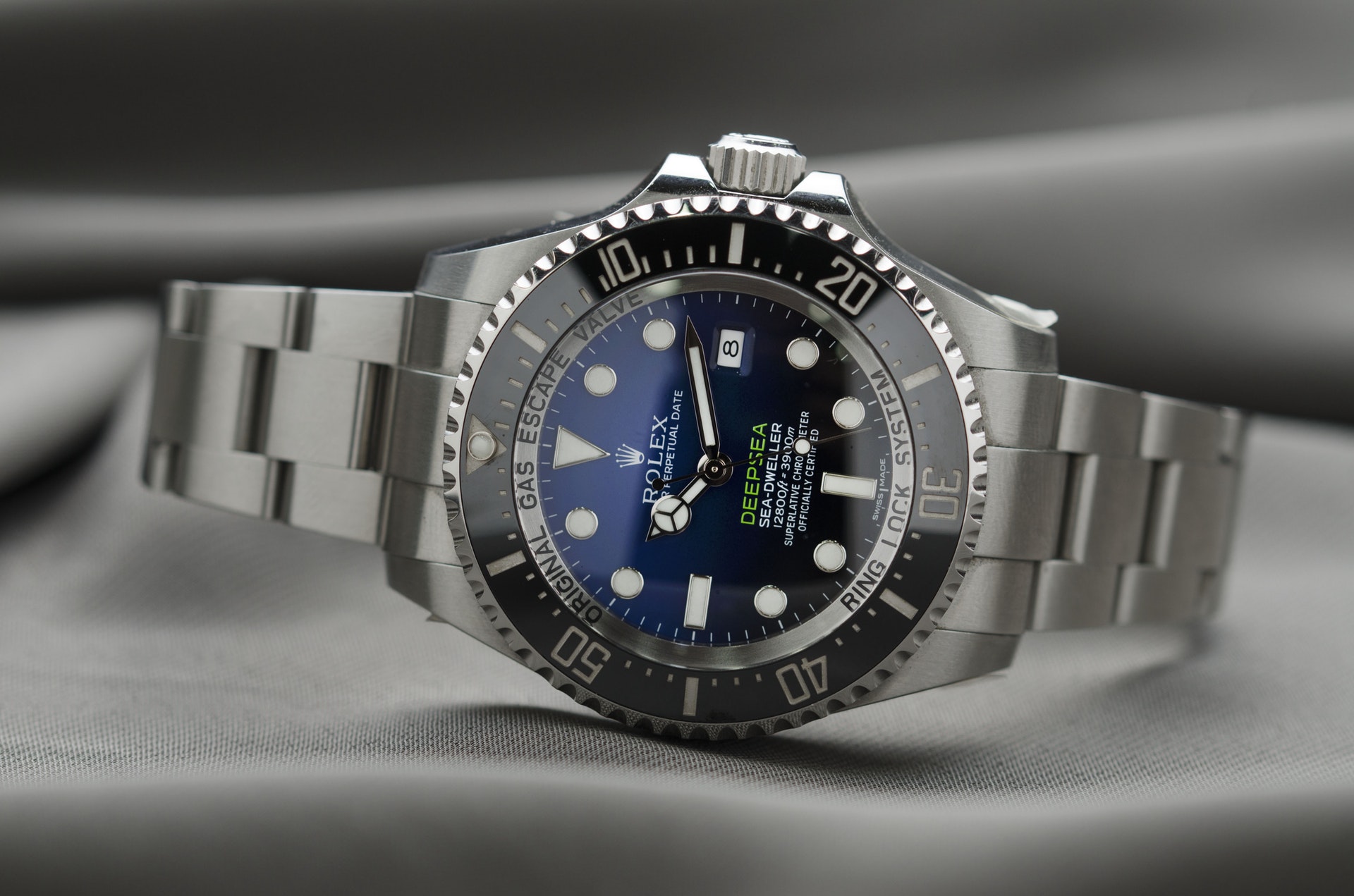 Rolex has for several years dominated the luxury watch industry, releasing exceptional timepieces through the years. The Rolex GMT Master and Rolex GMT –Master II are popular models from the brand that have won the hearts of many watch lovers. The models combine stylishness, sophistication and remarkable functionality for high-end watches that exceed the functional and aesthetic expectations of a luxury watch.  On a glimpse, the Rolex GMT-Master replica and the Rolex GMT-Master II appear to have a lot in common. One might even mistake them to be the exact same model. Both have a chic black dial nestled inside a rotatable bezel designed to allow easy reading of a different time zone. Despite the striking similarities, there are actually certain differences between the GMT-Master and the GMT-Master II. 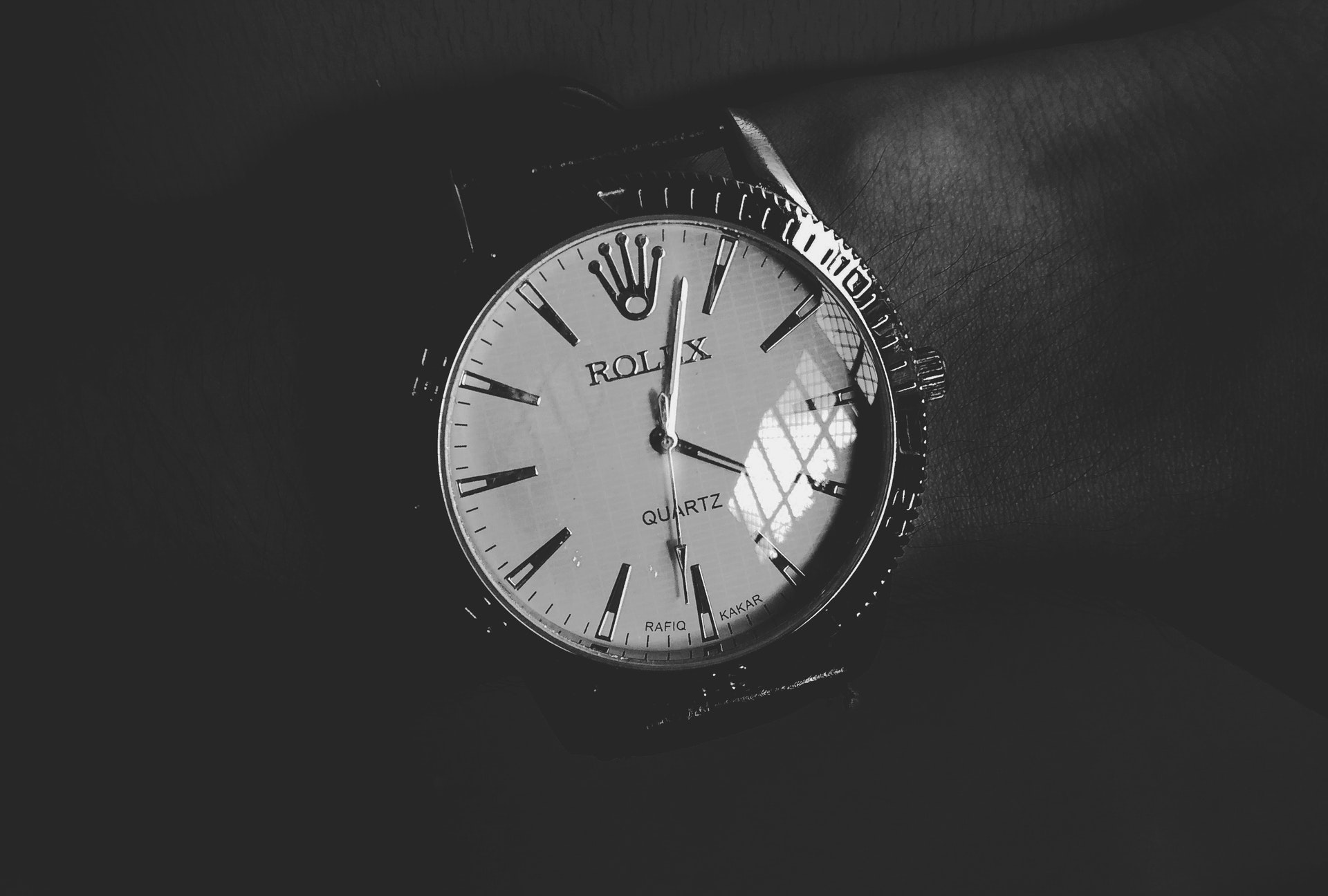 As one would conclude from their names, the GMT-Master was produced first. It was officially launched in 1955. The design of the watch was inspired by the need to provide a tool that would allow Pan Am pilots to keep accurate time of two time zones in one place as they would travel long distances throughout the planet. The GMT-Master featured center minute and hour hands that indicate local time as well as an additional 24-hour hand that pointed to the rotating bezel with 24-hour markers. This was the display of the second time zone.

The GMT-Master II was released later in 1982. It was released as an upgrade to the GMT-Master. The watch included improvements both on the aesthetics and functionality. New techniques were used to ensure accuracy and robustness. Although it would ultimately replace the GMT-Master, an overlap in the production of both watches extended for a better part of the 1980s and 90s.

Functionality is where the most notable differences between the watches lie. With the GMT-Master, the wearer can keep track of time in two time zones. The GMT-Master on the other hand improves on this feature and allows the wearer to keep track of time in three time zones. This was made possible by designing the 24 hour hand to be independent of the center minute and hour hands. The local time is indicated by the central hands. The 24-hour hand moves freely on the dial and points to the second time zone. The rotating bezel can also be turned in either direction to indicate time in the third time zone.

Rolex GMT-Master II Rootbeer – Esta pieza fue re-introducida por @rolex en #baselworld 2018. Hecho todo en oro rosa, este reloj, con referencia 126715CHNR, evoca al antiguo GMT Master Rootbeer, un ícono en los Estados Unidos a finales del siglo XX. // This model is the re-introduction made by Rolex in 2018 of the classic “Rootbeer” GMT-Master. The traditional model was an iconic piece by the end of the 20th century, and was very popular in USA due to the popularity of said beverage in that nation. This piece, reference 126715CHNR, is built entirely in rosé gold, and has a black and chocolate cerachrom bezel. #pocketshot – – – 📸Photo credit: @thehorokee 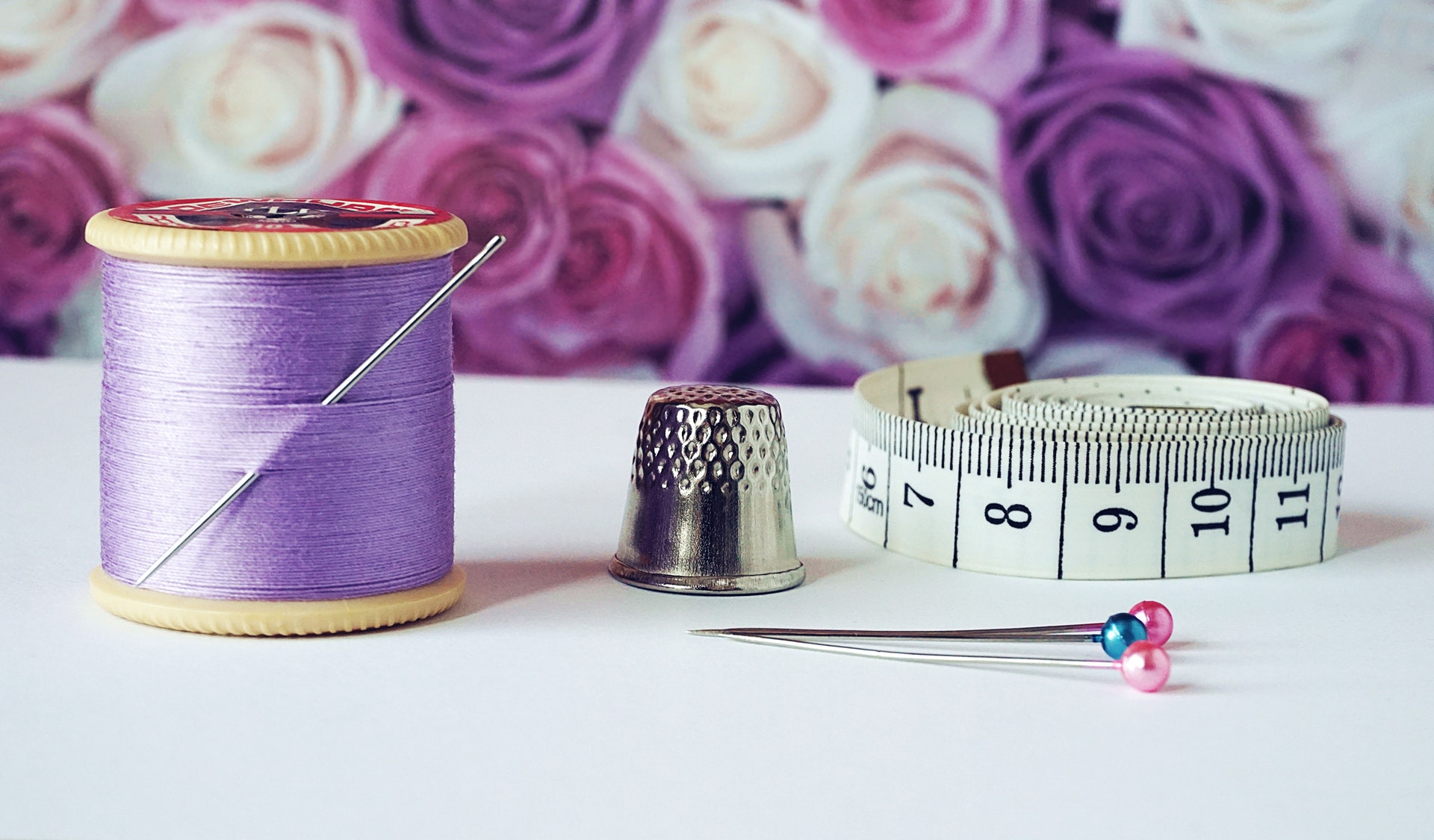 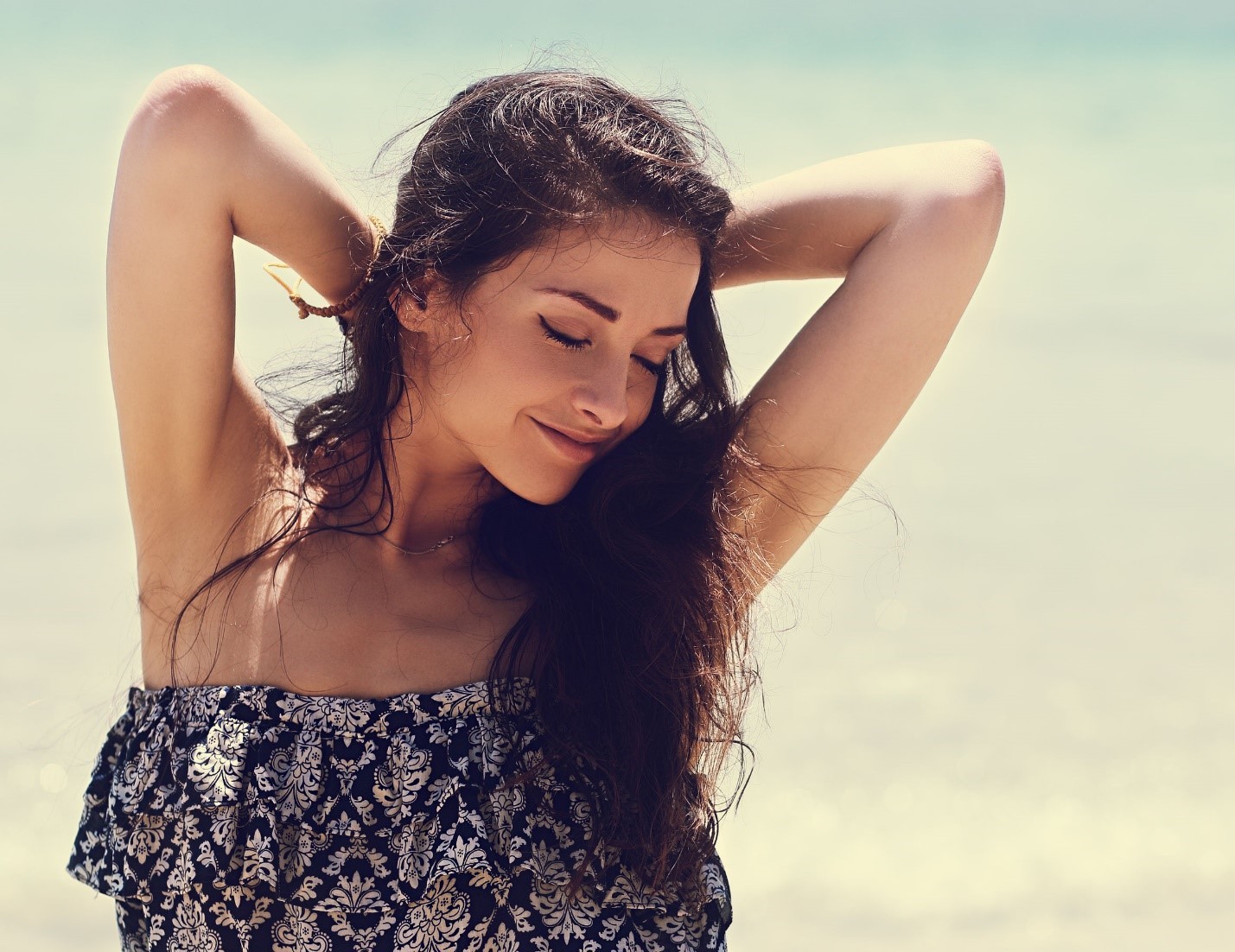 Taking Care of Your Gold Pieces 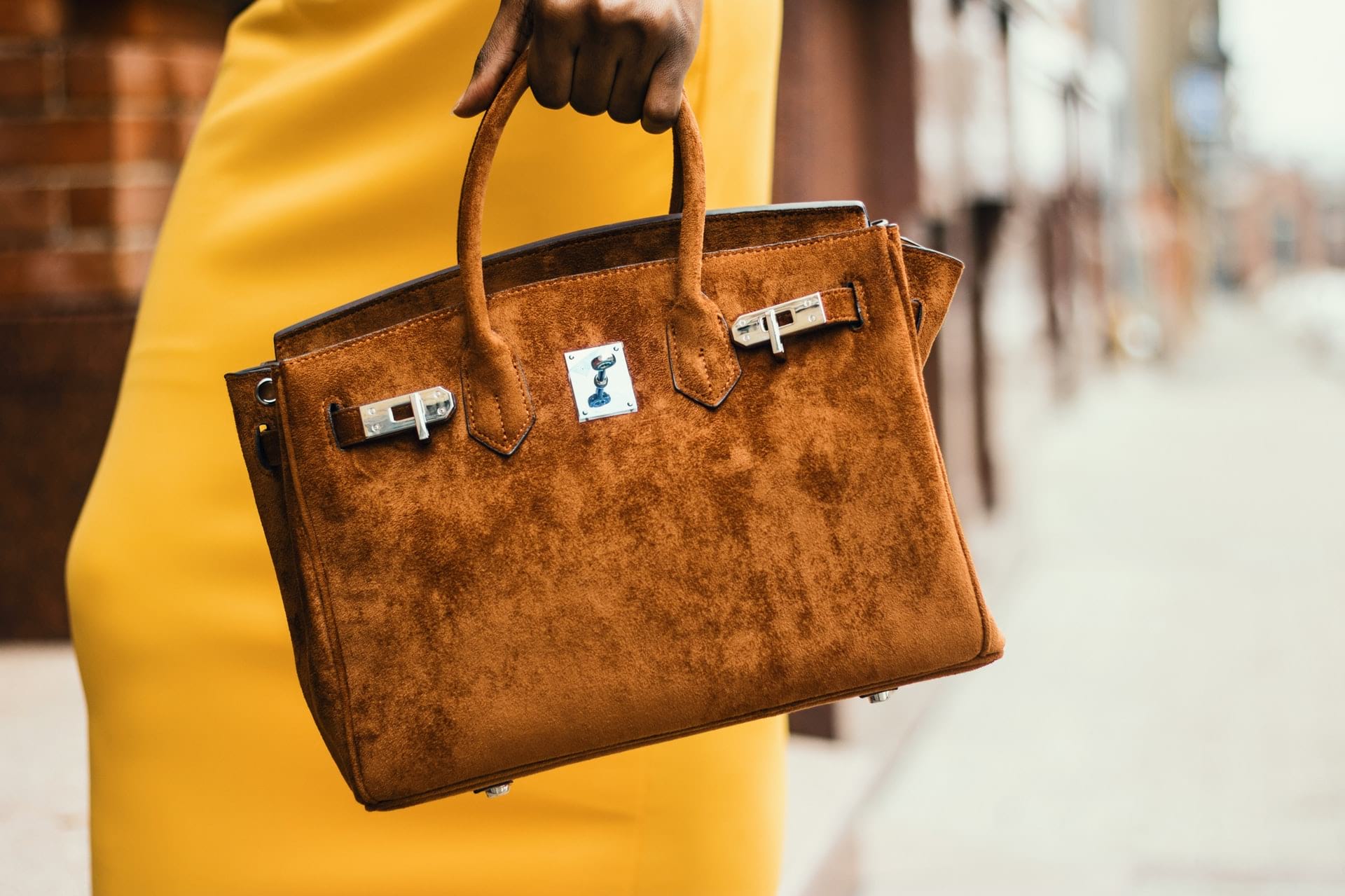 The Ultimate Guide to Choosing Your Go-To Handbag

Signup for a Fashion Newsletter