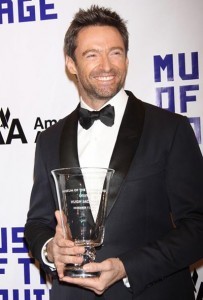 Every woman has her personal celebrity crush, but which celeb is the most sought-after date for Valentine’s Day? According to a recent survey of 130 UK women conducted by online fashion retailer isme.com, the answer is Hugh Jackman.

In a tightly fought race to be the ultimate Valentine’s Day Romeo, the hunky Hollywood actor picked up over a quarter of votes. It is no wonder, as the film star seems to have it all: a great body, a beautiful singing voice, and a swoon-worthy Aussie accent.

Hugh does not have it all his own way, however, with another Hollywood star, Brad Pitt, his closest rival. Angelina Jolie’s man was the celebrity date of choice for over a fifth of women surveyed, proving that some men really do look good in a beard. Brad has been topping ladies’ wish lists since the early 90s, so he should not mind Hugh beating him to the number one spot this time round.

Brad Pitt has long been #1 on women’s wish list

Meanwhile, George Clooney’s reputation as a ladies’ man has not deterred his army of female admirers. He comes in slightly lower down in the results, with 1 in 5 women wishing they could share a Nespresso with him this Valentine’s Day. He’s best friends with Brad, too, so if it does not work out there is always the chance that he will introduce you.

Brits will be delighted to hear that there is some home-grown talent on the list, with just under a fifth of ladies wishing they could spend Valentine’s Day with Mr. James Bond himself, Daniel Craig. It seems that the memory of his swimsuit scene in Casino Royale is still proving hard to forget.

But, should the heartthrobs mentioned above be unavailable (indeed, Messrs. Jackman, and Craig are all currently married!), 1 in 10 women would be only too happy to spend Valentine’s Day with American cutie Bradley Cooper. It may not be a good idea to indulge in too much wine over dinner with him though, unless you want a Hangover to remember! 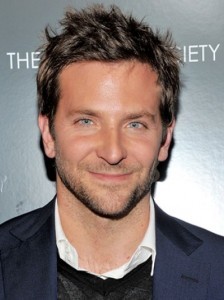 Despite these hunks being the object of women’s imaginations, it appears that the ladies surveyed are true romantics at heart. 9 out of 10 of them would rather spend their Valentine’s Day with their partner than with their favourite celebrity, even though he may not be able to splash out on the lavish Valentine’s Day presents that his celebrity counterpart could afford. So maybe Hugh Jackman is not the perfect date after all! 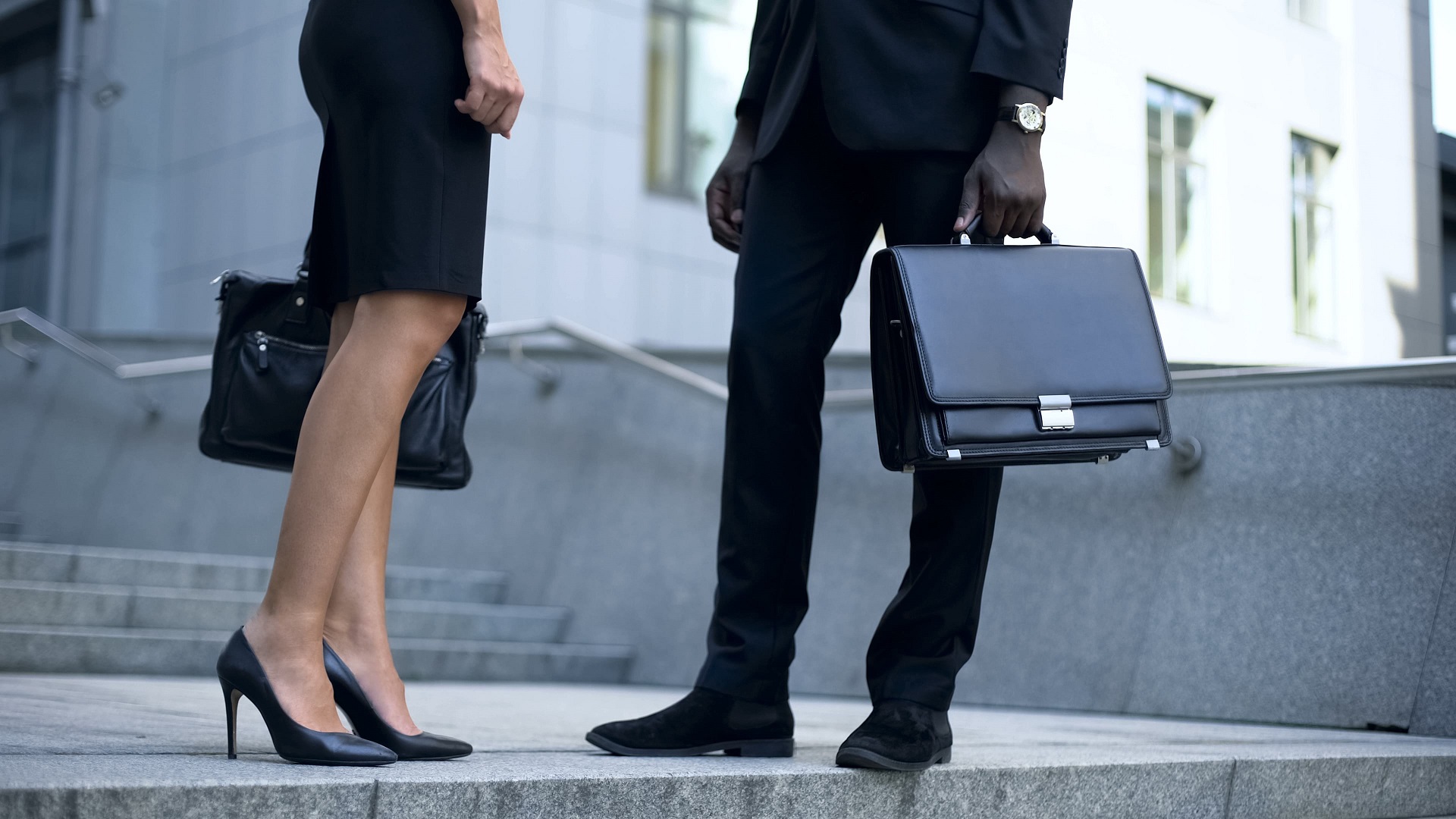 5 Reasons To Buy Yourself A Leather Briefcase 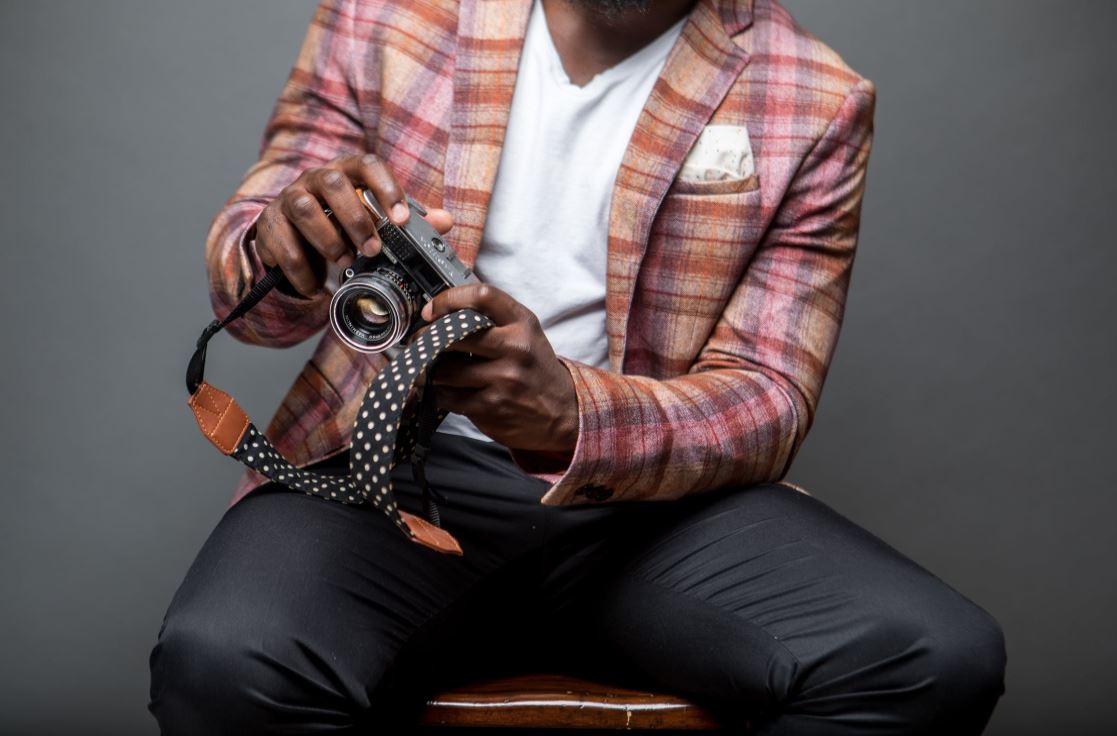