Bulova is one of the most popular American Watching Company that has continued its dominance since the 19th Century and still capturing a lot more people’s hearts. It has been known for its first timepieces innovations and associations with many big American celebrities, personalities, and politicians. And those people who are more into Vintage watches can understand what this brand means to the people. The brand has always shined out with its most iconic Vintage Bulova models. These watches have enjoyed immense popularity from their followers over a long period. Likely, there are many of these models that have been portrayed from the 1920s until the 1970s and WatchesGuild has brought some of these. 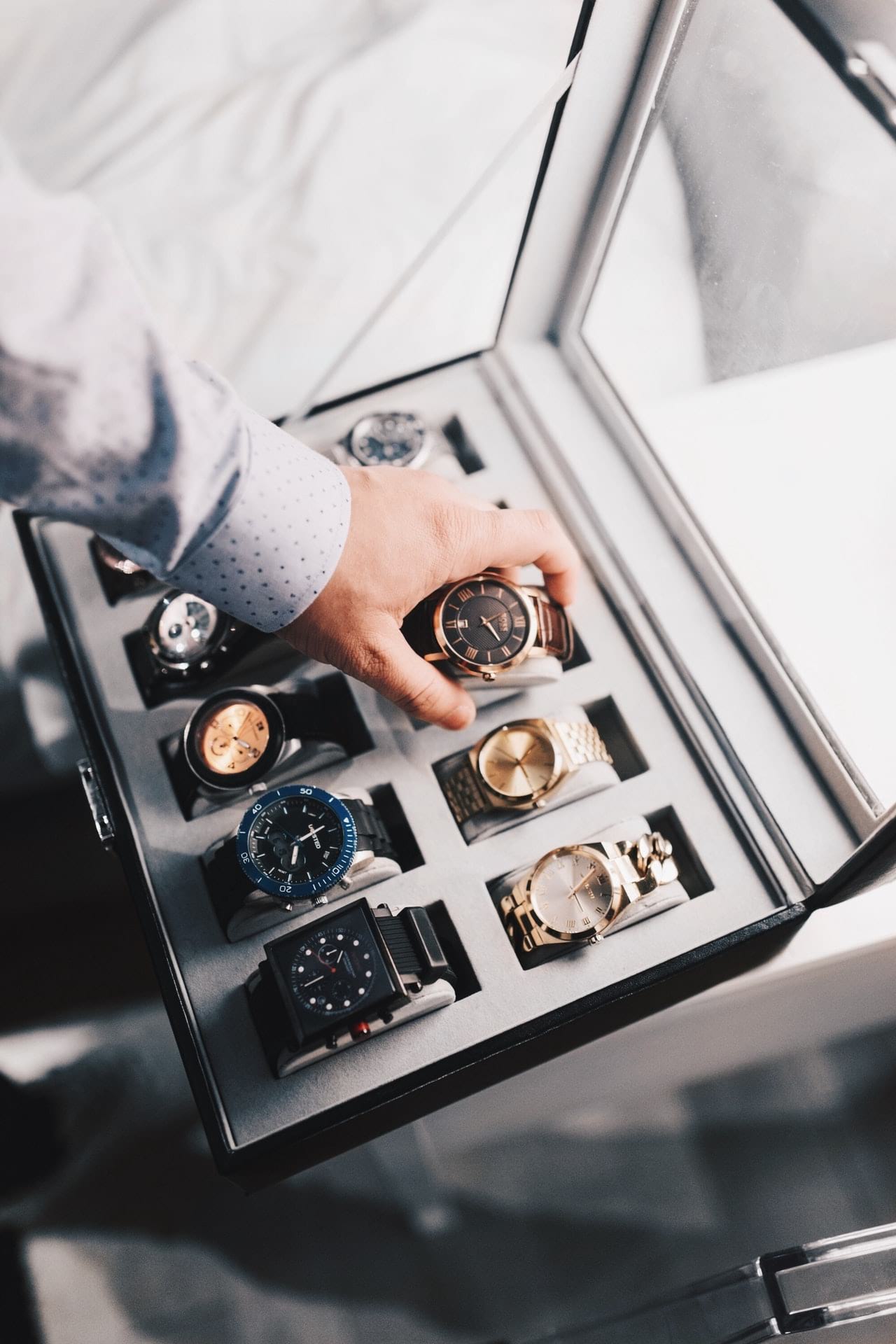 During the time of World War 2nd, several wristwatches were produced in the United States, which were then issues to the military. From the various models was the one iconic A-11 model, which was referred to as ‘the watch that won the war’. It was so popular because of its accuracy and time precision. The model comes with features such as black dial, a minute-track, white numerals, a central second hand, etc. These specifications were infused in a way as if the watch belongs to the military only.

Three manufacturing companies produced watches, and among them was the Bulova. The model A-11 was mostly preferred by the watch collectors. Besides, the brand produced military themed watches for the general public as well. These were given the names as Air Warden, American Nurse, Nighthawk, etc.

In the year 1966, The Bulova brand launched the snorkel diving watch that rated to a depth of 666 feet. The watch was given a nickname as ‘Devil Diver’. After its first launch, Bulova continued its operations to unveil such diving watches with the same water resistance over a decade. These interesting diver watches imbibed with features such as cushion-shaped cases, two-colored rotating timing bezels, large tritium hour markers, etc. These models have eventually increased their demand in the market ever since the Bulova began to release modern versions of these models within the Archive Series Collection. 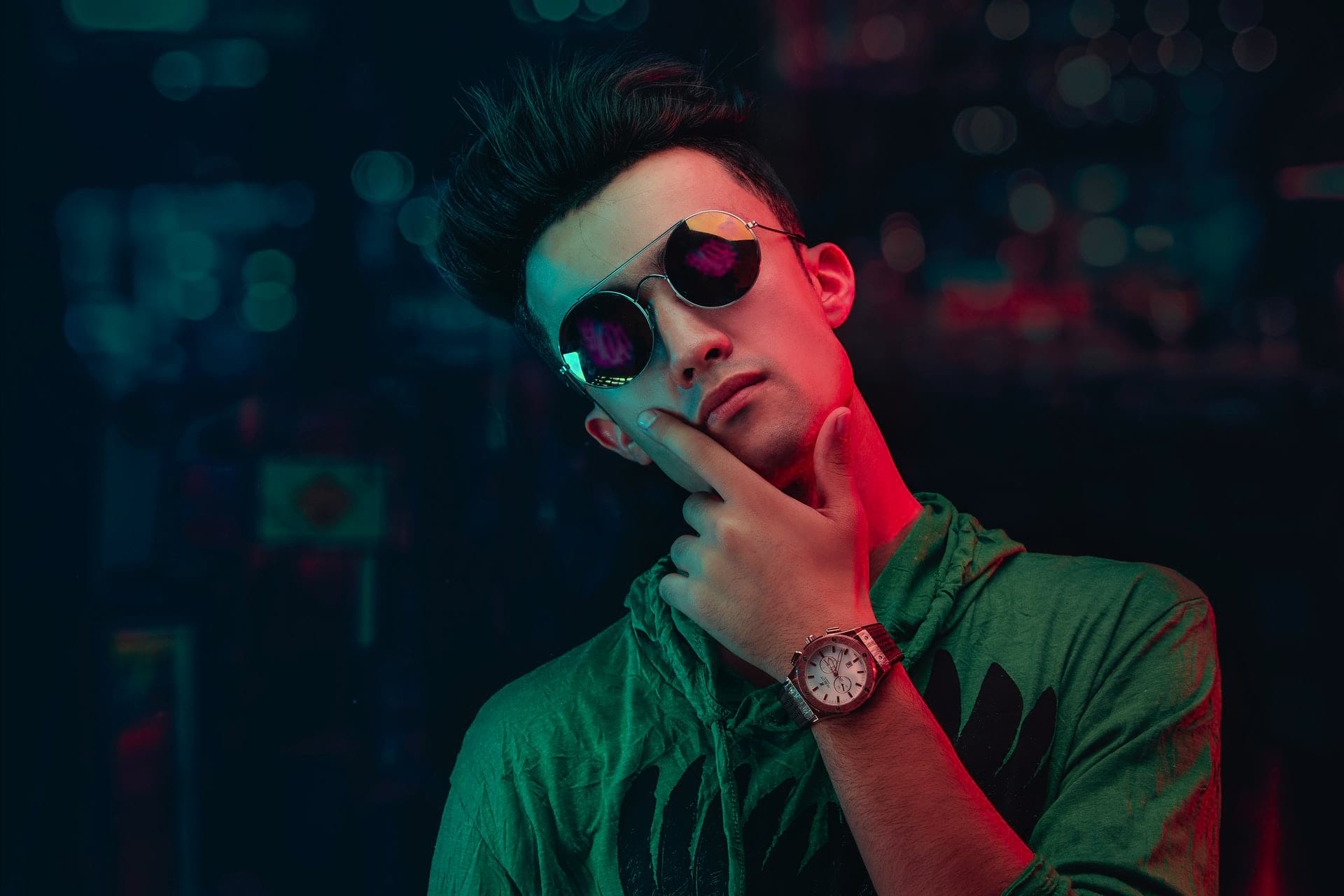 The journey of Vintage Bulova ‘Lone Eagle’ Models started when the brand Bulova gave this watch to the Charles Lindbergh. He was an aviator who completed a solo transatlantic flight from New York to Paris. Before embarking through a journey, he was handed over a conqueror watch. And after he completed his mission, on the day of his landing, Bulova sold 5000 similar watches. Then, later a few months, this model was released as ‘Lone Eagle’ to commemorate Charles Lindbergh’s feat.

Bulova continued to make similar ‘Lone Eagle’ watches until about the early 1940s. And six variations of this watch has been unveiled. Due to its connection to human achievement, the Bulova has served numerous people with its vintage watches.

In the year 1960, Bulova launched its first electric watch in the form of Accutron. The uniqueness of this watch was it consist of a battery-powered tuning fork mechanism, that replaced the traditional wheel. Due to its USP, the watch was embarked with unprecedented accuracy. The Accutron became so groundbreaking for the era, that it was only demanded by regular people, but also in astronautics and aeronautics industries.

Bulova Accutron Astronaut watches were featured by a 24-hour GMT bezel. Even more, the watches were used by the agencies who made top-secret high altitude aircraft in the same era. Today, these vintage watches are popularly demanded by the people, not only for its great mechanics but also for its association with American Government Programs. 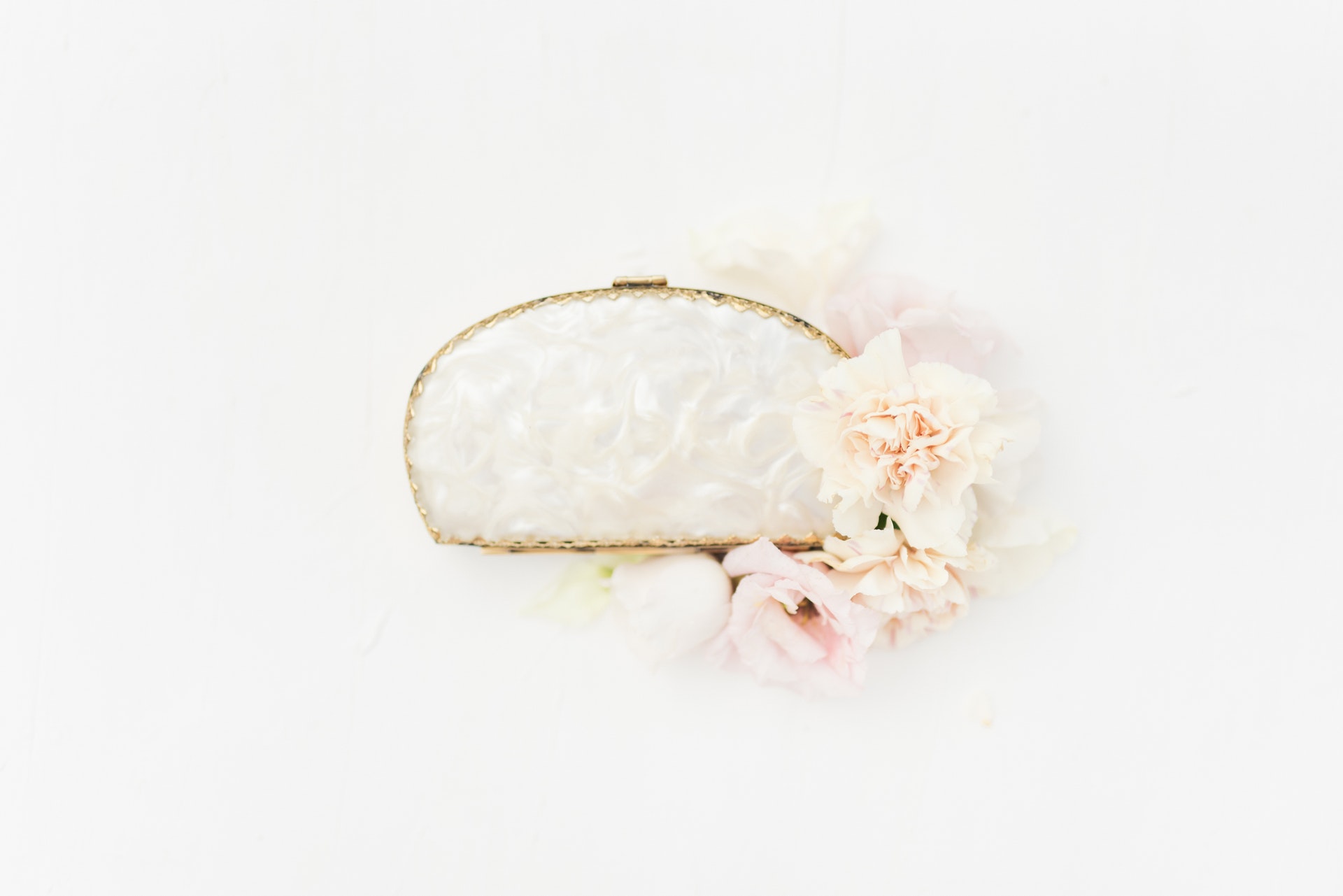 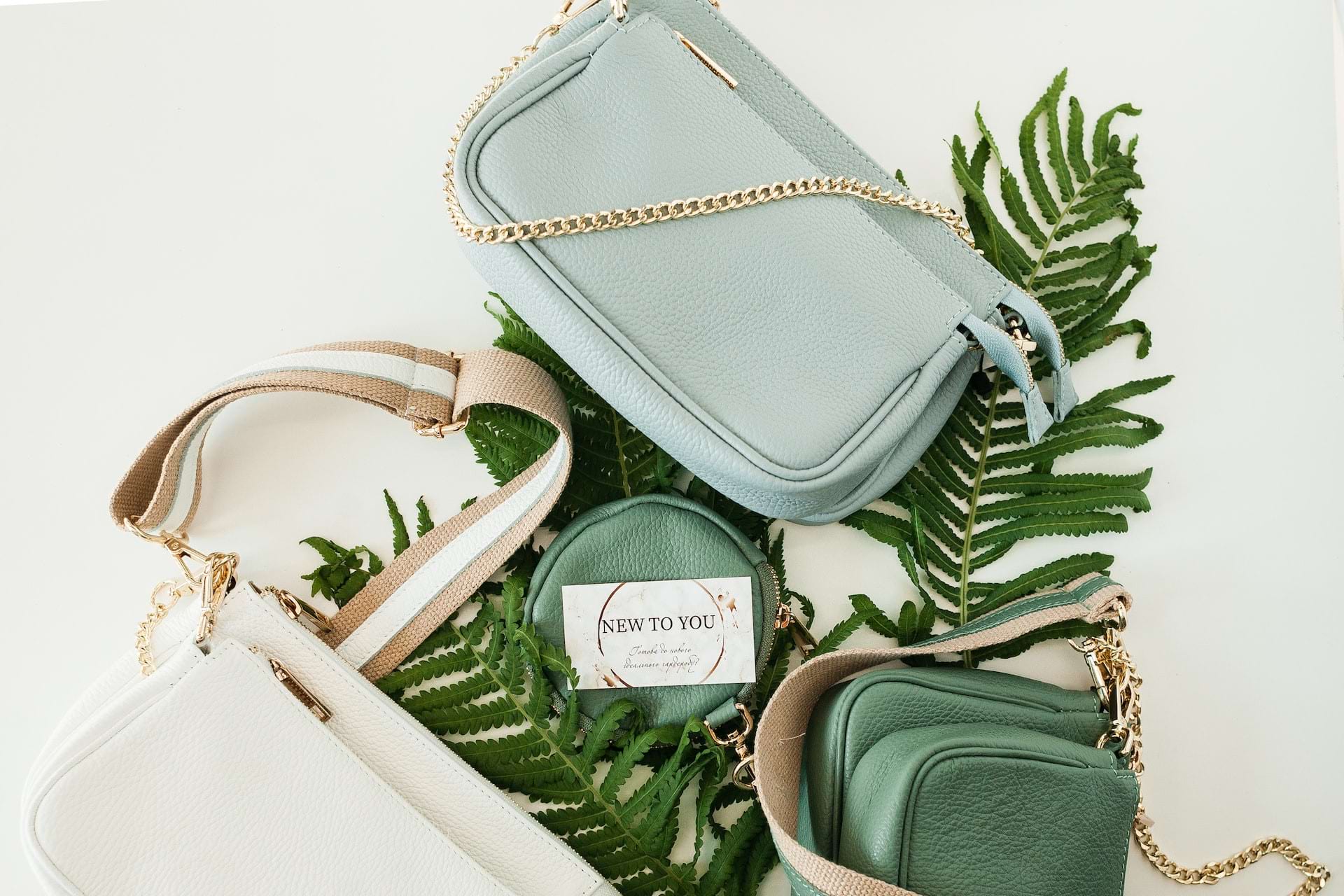 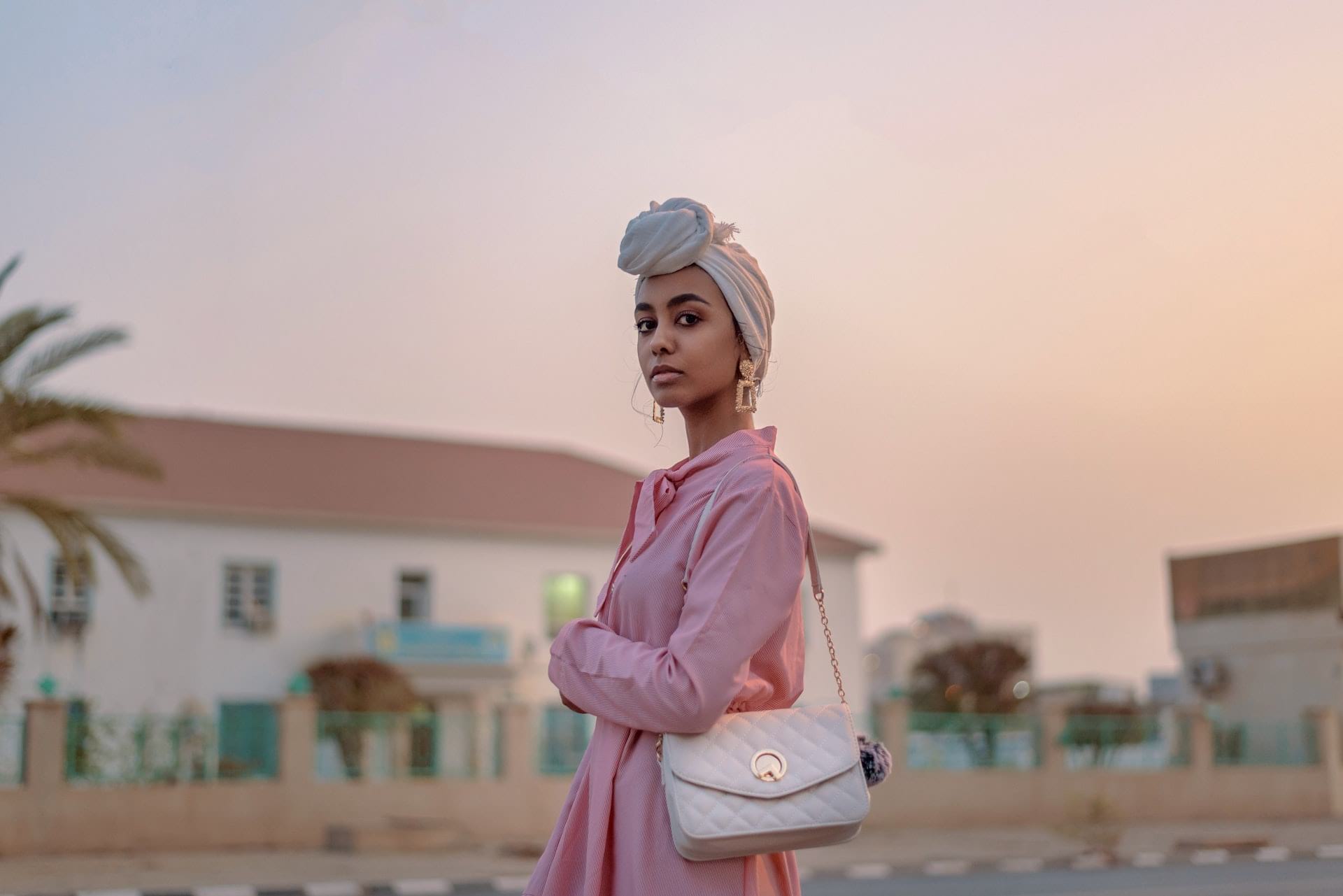 Box Bags: The Must-Have Styles To Invest In Now