By now, most of us have heard of Karlie Kloss. If you haven’t, let us introduce her: she is a supermodel who has walked on some of the most famous catwalks around the world, starred in many ad campaigns, and even featured in a Taylor Swift music video – yet it is not just her beauty that she is known for. Kloss is also a successful entrepreneur with a great interest in business, tech and coding. The 25-year-old is taking the world by storm right now with her successful modelling career and business ventures, and she recognises just how important tech is for the future.

Before we delve into Kloss’s tech expertise, let’s learn a little bit about how she rose to fame. Back in 2006, when Kloss was just fifteen years old, she was discovered in a local shopping mall by a modelling agency and quickly became a full-time fashion model. For the next ten years, her life consisted of walking on catwalks, wearing the best clothes, meeting the most famous people and being the face of huge campaigns such as Victoria’s Secret, Kurt Geiger, Adidas and so many more. Her career has gone from strength to strength, she has her own YouTube channel, she is currently the face of Swarovski, she is working on a degree at NYU and she even has her own TV show.

In 2014, Karlie Kloss began a coding course where she learned just how creative and inspiring coding can be; in fact, one of the first things she learned to do with her coding skills was to program a drone to bring her cookies. This was the start of a beautiful love affair with tech, and the experience affected her so much that she decided to start her own organisation. With the help of the Flairtron School in New York City, she created Kode with Klossy, a coding summer camp and scholarship program for girls from 13 to 18 years old with the goal of getting more young women into the tech world to make a difference to both the girls’ lives and the tech community, which is predominantly occupied by men. After noticing that most coding courses are firstly very expensive and secondly require a lengthy and arduous application process, Kloss decided to take her own in another direction. Instead, she made it easy to apply and her course doesn’t limit the people who can apply, as she has a diverse range of students from all different backgrounds and ethnicities to give more young women a chance to empower themselves. Her goal has been to inspire a generation of women who are fearless leaders in their industries, and her classrooms are also virtual, meaning that students don’t have to be living in New York where her SoHo office is located to be able to take part.

Coding is a skill that is becoming even more essential to learn for the future of technology. Pretty much everything we do online and on computers is done using different coding languages: from mobile apps and building websites to making high-end video games and artificial interfaces. To put it simply, code tells a computer what it should do; a combination of numbers, letters and symbols done in the right way can create the formula to instruct something as simple as a change in font colour or as complex as making a robot walk. Kloss’s coding programmes are designed to show the creative side of a technical industry. Rather than being a rigid formulaic structure, coding allows people to create exactly what they would like to see on a screen, giving a much more flexible and creative outlook to the practice: you can make whatever you want. Of course, learning code is no simple task, but programmes like Kloss’s are helping to show young women that they can do whatever they want and becoming an experienced coder can be a very empowering thing.

Fighting back against the coding gender gap

The gender gap within the STEM industries has shown a huge divide in the numbers of women versus men in each field. It is thought that gender stereotypes and lack of representation are a huge contributing factor to the lower levels of women working in tech fields, so famous figures such as Kloss and her Kode with Klossy program are hugely significant in inspiring the next generation of women working in science, tech and beyond. The infamous memo written by Google employee James Damore perpetuates a myth that women are genetically not inclined to code. It is sexism like this which makes it more difficult for women to work in the tech industry. Other stereotypical portrayals of women in such roles have often being demeaning, reducing a woman to her outfit or hairstyle, and perpetuate sexist stereotypes such as “women are bad at math”. Working hard to show young women that having a career in STEM fields is an admirable and achievable career option will immensely help to reduce the gender gap.

Karlie Kloss isn’t just a coding fanatic, but she is also interested in all things tech. In December 2017, she spoke on a Kode with Klossy panel about the importance of technology and even weighed in on bitcoin. The online cryptocurrency has seen a huge boost in popularity and value, which nearly doubled its worth last month alone. She talked about how her dad is a huge enthusiast of bitcoin and has even been mining it from his garage, before she goes on to share her regret for not investing in bitcoin years ago when it first came around. She’s definitely paying attention to it now, and she’s not the only one. Bitcoin has become huge lately, so let’s quickly explain exactly what it is.

Bitcoin is a form of online currency which has extremely low or non-existent transaction fees; it is owned by nobody, therefore, payments and transactions cannot be restricted or blocked. All payments are made through the blockchain, which processes transactions extremely quickly, and since bitcoin accounts don’t require personal or sensitive information to set up, the chances of having your online wallet stolen or hacked are extremely low. Bitcoin has bled into many different industries, from the travel industry, where people are travelling using Bitcoin since their money is universal and since it is digital it cannot be stolen by thieves, as well as the gaming industry, where Bitcoin iGaming is hugely popular. Across the internet, there are sites which offer BTC gambling where players can choose from hundreds of games to play to win even more bitcoin. Famous figures such as Kloss are helping to boost the popularity of bitcoin to wider audiences, and it will be very interesting to see the future of it.

Making a difference through code

So far, Kloss’s programme has helped over 500 young women to learn how to code, and this is just the beginning. Kloss has kept up with many of her students and has been able to see the huge difference that coding has made in their lives. In fact, one of her students was part of a team with three other high school girls who won the first prize at the Techcrunch Disrupt Hackathon by making an app which helps to effectively diagnose ADHD. Another one of her students was accepted to a number of computer sciences courses at top universities such as NYU, Columbia and Stony Brook. With so many inspirational young women coming out of this program with advanced coding skills and computer knowledge, they are leading the much-needed change for women in STEM fields and becoming trailblazers in the tech industry.

Technology is constantly growing and evolving, and has become an even more essential part of our everyday lives. Each day we use smartphones to access apps which help us do so many things from finding directions to reading world news and communicating with people from all around the globe. We use computers to browse social media as well as build complex websites and programmes. All of this and so much more can only be done using code, which is why organisations like Karlie Kloss’s are so important as they help to influence the future of our technologies.

Karlie Kloss is not just a pretty face, she has seen many great successes throughout her fashion modelling career and now she is helping to lead a technological revolution led by young women. Learning to code is a desirable skill for anyone to have, and by being a voice for young women who aspire to work in the tech industry, Kloss is showing them that learning how to code is not just a man’s skill to have, it can be applied to any industry and allows women to help shape the technological world around them. It is an exciting time to be a woman working in the tech industry, and we are looking forward to seeing just how they will help to change the future of technology. 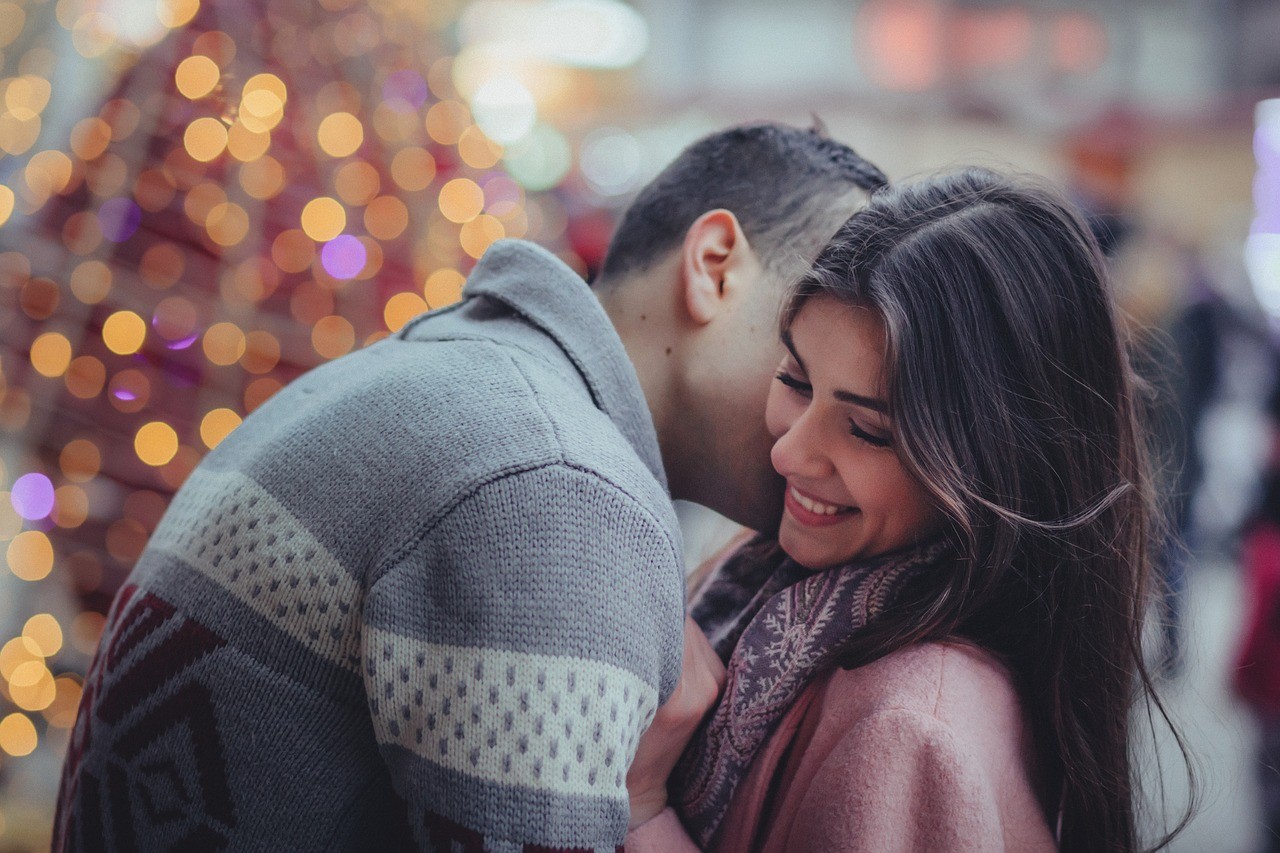 Previous post
8 Date Outfit Ideas That’ll Never Fail: For Every Situation
Next post
New Wedding Trends to Watch For In 2018 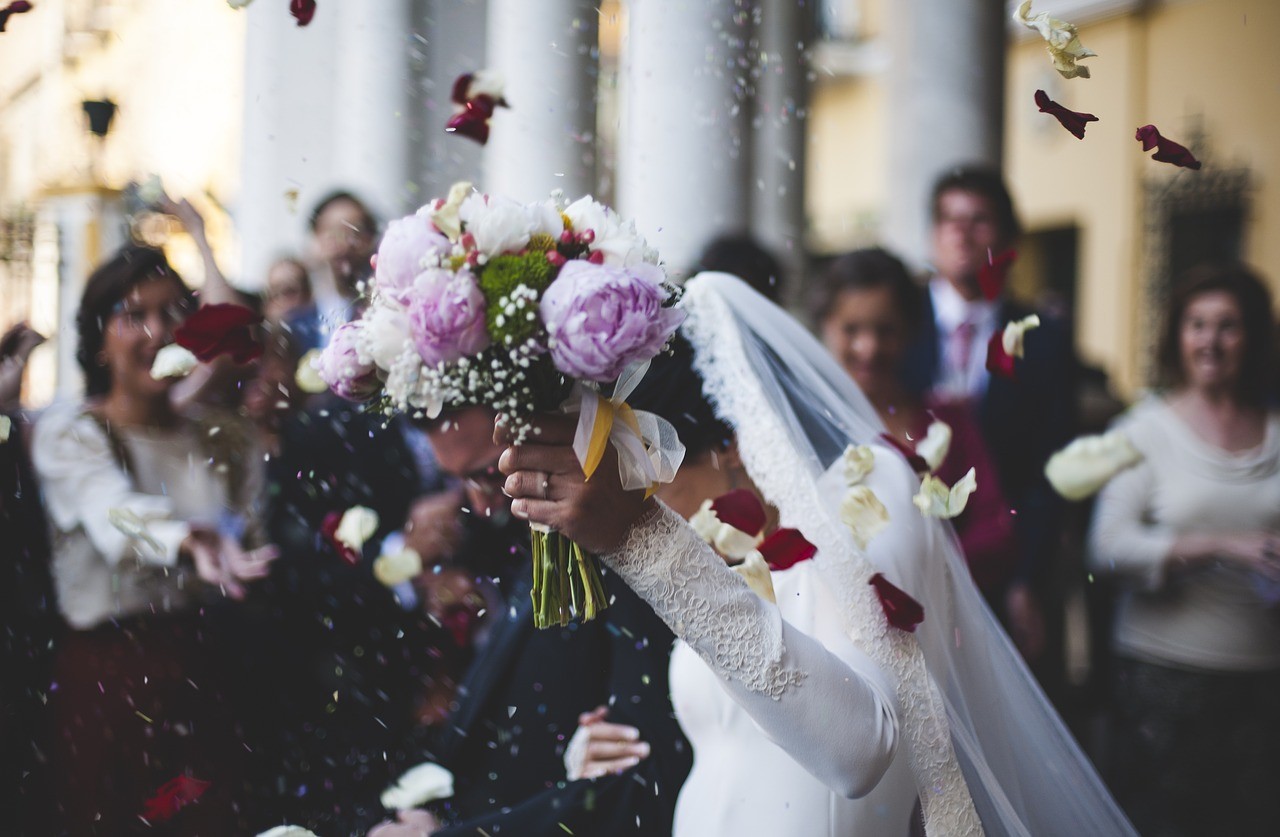 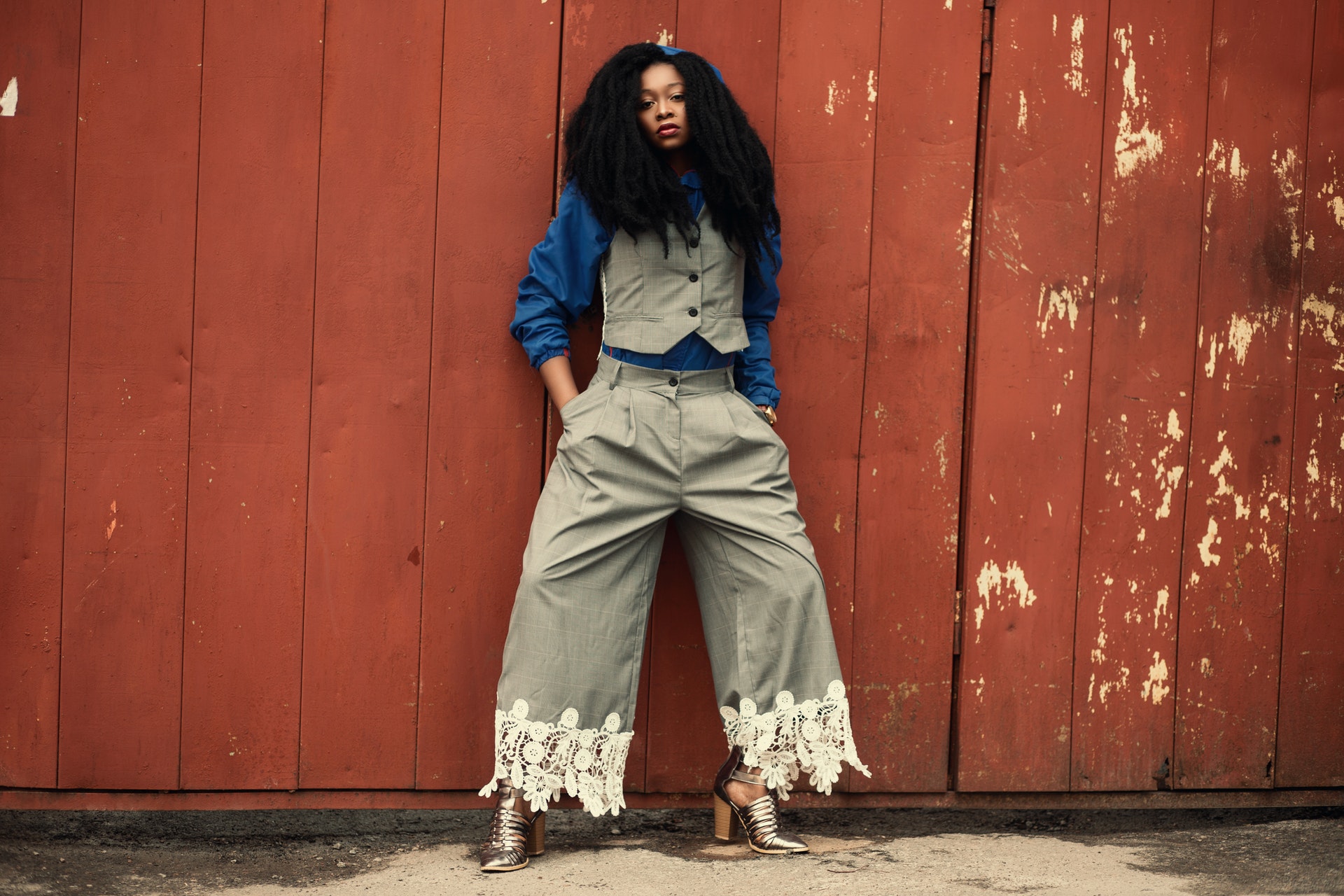