There is no doubting that finding the right hairstyle can be a landmine. Even if it fits to your preferences there are the inevitable nagging doubts of whether it suits you, if it is in vogue, and often even concerns in case it is too ostentatious. Although we are more than happy to help you find the perfect mould for your mane, we believe the latter could do with a little more revelry – and what better way than with a showcase of edgy haircuts that both men and women should try in their lifetimes?

Brigitte Bardot beehive updo is one of those styles that stays through the ages. Picture credit

On the opposite end of the scale to the messy look is the so-called beehive, a design so carefully constructed that it almost defies gravity. As worn and popularised in the 1960’s by the likes of Brigitte Bardot, it earned its stripes as a look encouraged amongst the new suburban, nuclear mother and yet ironically etched itself into sixties kitsch-lore as a celebration of femininity and aesthetic freedom. The beehive returned to mainstream consciousness with Amy Winehouse’s somewhat over-elaborate homage, but do not let that put you off – everyone from Scarlett Johansson and Rihanna to Cheryl Cole and Jennifer Lopez have been walking on red carpets sporting this increasingly timeless coiffure.

Not everyone can be Elvis, but this perennially sharp style lets us all give it a go. Increasingly popular with women, this now decidedly unisex cut work well either as a respectable, near-orthodox technique or as an eccentric statement of one’s bohemian credentials. And frankly, why not be adventurous? Over half a century since it became the crown of rebellion at the forefront of rock and roll, it has since become a favourite of A-listers such as David Beckham, Bruno Mars and One Direction’s Zayn Malik, but that is not to say the quiff has ran out of steam; La Roux’s Elly Jackson has proved that the cut can still characterise its wearer as both cosmopolitan and something of a maverick, depending on how far you are prepared to go with it.

Bradley Cooper has longer hair that can be styled in a number of ways. Picture credit

Keep this to yourself, but there is, in fact, a lot more work required for the consistently cool “morning hair” look than simply not bothering to give your barnet a brush. A favourite of a smorgasbord of stars from Bradley Cooper to Kristen Stewart, nothing provides an air of nonchalant, trendy insouciance quite like the intentional tousle, regardless of whether you are living it up in the hipster circles of Paris or knocking back shots in Leeds’ Call Lane. In fact, if you manage to pull it off with a smattering of brash confidence and self-assured sophistication, you will find it is a style that can fit practically any circumstance – just ask Paris’s quintessential boulevardier, Serge Gainsbourg.Ultimately, the choice is of course yours, but it is always a good idea to try and something new and completely revolutionise your look – and there is no greater way to do it than to treat yourself to a brand new hairstyle. So why not take that chance and go for something that little bit more daring next time? 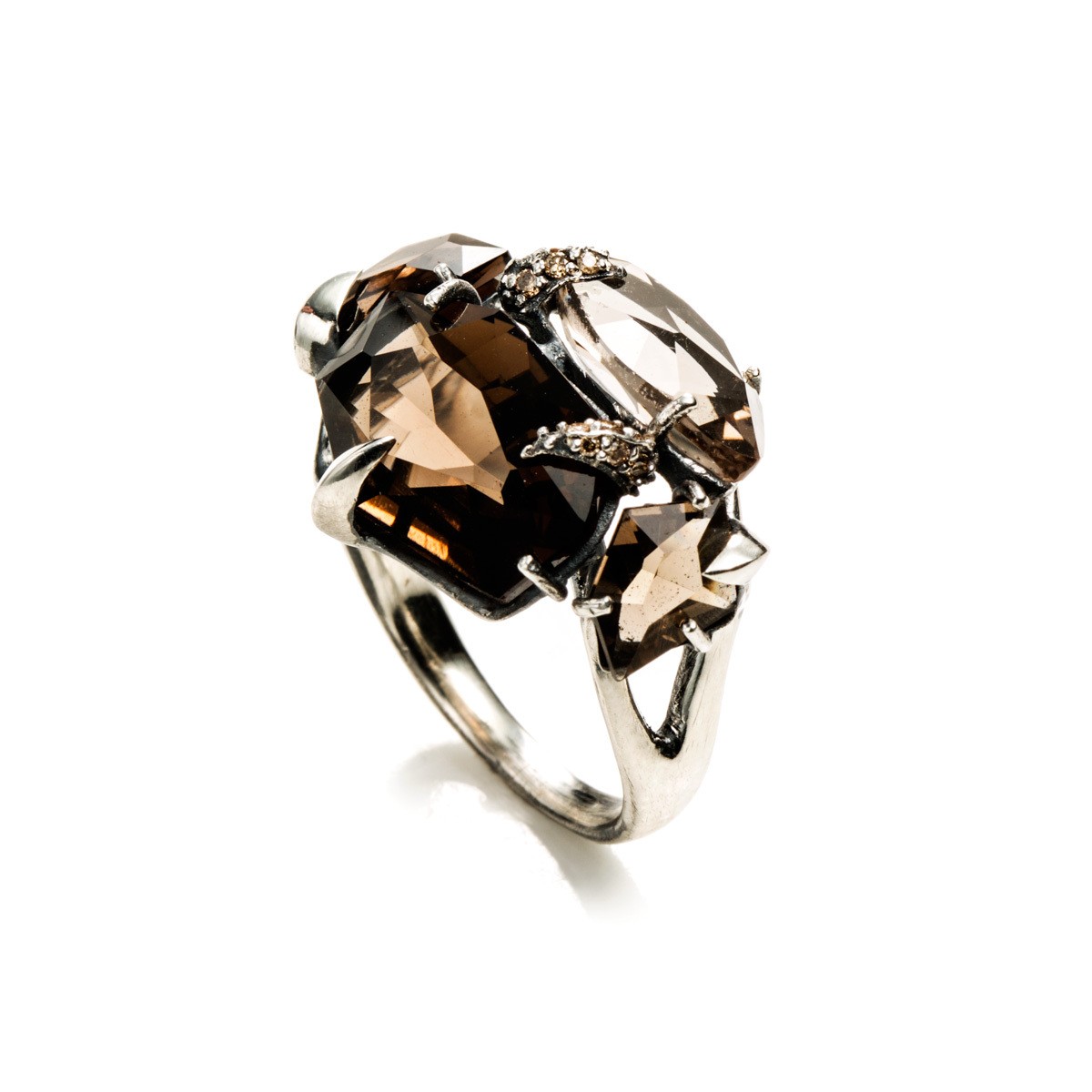 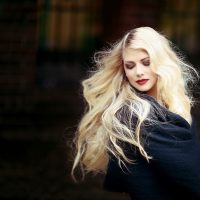 The Most Popular Women’s Hairstyles As Of Late 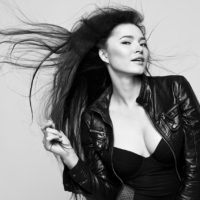 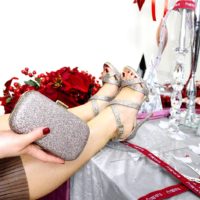