There’s nothing like a smart dressed woman to get the everyone’s attention especially when her smart clothing consists of a crisp, razor sharp career-wear staple that looks so good. Athough a trouser suit is a formal essential for the business-minded woman, it is also a classic that every woman needs in her closet.

Karolina Kurkova in a trouser suit

For the Bergdorf Goodman’s 111th anniversary, Karolina Kurkova stylishly suited up in printed Roberto Cavalli Resort 2013 separates. The model’s trouser suit consisted of an on-trend tuxedo blazer with contrast lapels and tailored trousers. Silver Christian Louboutin pumps and slicked hair with a side part finished off the menswear look.

Trouser suit shows you mean business which is still considered a kind of man thing. This shows a need for a feminine makeup and accessories. The missing piece from woman’s wardrobe needs adding a subtle splashes of colour through statement accessories like an evening clutch and of course, the essential red lipstick as seen on A-listers. Rihanna, Kirsten Dunst and Olivia Palermo have forgo the traditional cocktail dress in favour of an androgynous style that instantly sets them apart.

Utility-chic details make it an on-trend favourite in spring summer. Why? A woman dressed in a trouser suit commands attention. She looks cold yet intriguing, sophisticated yet sexy. The office-savvy look means feminine in a different way – not strutting a woman’s strategic stuff in a direct way. Leaving a lot to imagination.

Bored of an overwhelming femininity? Crisp and clean, this is how designers see a woman in spring summer. 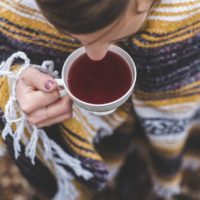 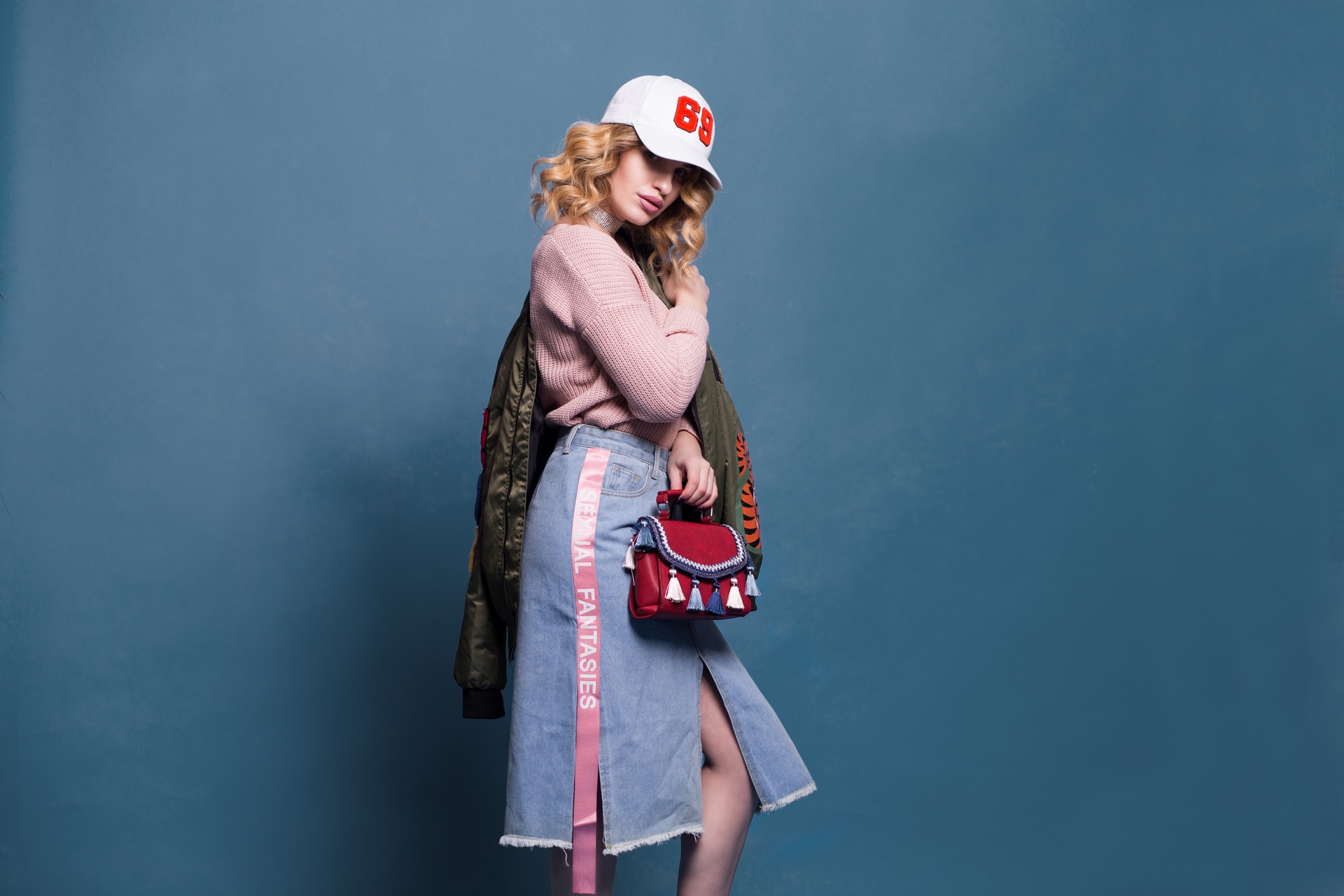