A Brief History of Women’s Clothing From 1900 to Today

There have been huge changes in women’s fashion over the last hundred or so years, a time that has seen two world wars and many upheavals. It has been a time of many economic booms and busts, and far reaching depressions. It is said that there is a correlation between the economy and the length of hemlines; certainly the miniskirt was associated with the booming sixties, but what of the present day? Here we will take a brief look at how fashion has altered.

In the early 1900s the accent was on curves and skirts were worn long, often with bustles and trains, though by 1910 hemlines had begun to rise a little and it became permissible to show a glimpse of ankle. The centre of fashion was Paris and its haute couture creations were highly desirable among the upper classes.

After 1910 the accent tended to move away from curves; flatter busts and slimmer hips became desirable. Skirts lost their bustles and trains and the hemlines creped further upwards. However during the First World War from 1914 to 1918 it was no longer considered right to follow fashion.

Following the war there was a huge sea change in fashion. The post war spirit meant that women demanded greater freedom in their attire. Although relatively conservative, shorter skirts and trousers became fashionable.

The real fashion revolution began in 1925 with the emergence of the flapper. Even shorter skirts with low waistlines were worn and the hemline rose as far as the knee. Close fitting dresses were fashionable often with no waistlines at all. Small rimless hats were also popular.

The Great Depression of the 1930s spelt the end of the flapper era. In response to the gloomy economy hemlines fell and waistlines returned as women’s clothing returned to the traditional style.

An interesting development of the 1930s was that many people who previously employed servants were no longer able to. Many women who had previously enjoyed pure leisure were now expected to do work, which meant that they needed more practical clothes during the daytime such as simple skirts and tops. This was really the beginning of evening dresses; women still needed to look elegant after doing the housework and so would change into stylish and exotic dresses for the evening.

The Second World War had a similar impact to the previous one on fashion. Austerity was the message as people made do and mended; dress was drab and uniform and clothing was rationed to preserve cloth for war purposes. The shortage of cloth led to shorter skirts and jackets; buttons were also precious and limited to just three per item of clothing. The shortage of stockings brought ankle socks back into fashion.

The new Look began in the late 1940s and 50s. Waists were narrow, skirts were full, and shoulders were round. The fashion endured until it was overturned by the 1960s when everything changed. This was the era of the miniskirt, hot pants, bell bottoms, and blue jeans. Everything was allowable; midi dress, maxi dress, micro dress, however the mood took you. Then along came punk and another sea change.

By the 1980s the fashion scene had calmed down and designer styles became important. Extravagance returned as did haute couture dominated by the fashion houses of Paris and New York with their designs being copied for high street chains.

The turn of the century saw the start of “mash up” fashion which is a mix of ethnic clothing and vintage styles based on the dominant fashions from the 1940s to the 80s. Various music cultures are also influential as is the current emphasis on celebrity.

So what of the future? Perhaps wearable technology will be the next fashion trend.

This is a guest post by Adam a new Londoner, who has interests in recruitment, all things techy, a passion for travel and a love of fashion. He blogs about recruitment, travel and IT/technology as well as latest trends in mens and womens fashion. If you want Adam to write you specific content, feel free to message me on Twitter (@NewburyNewbie). 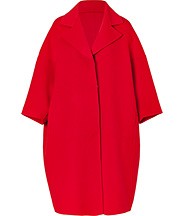 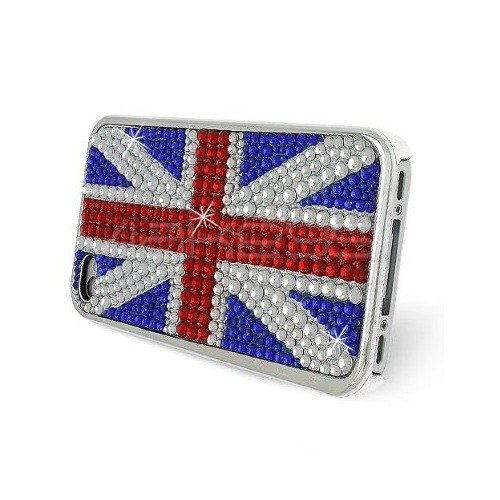 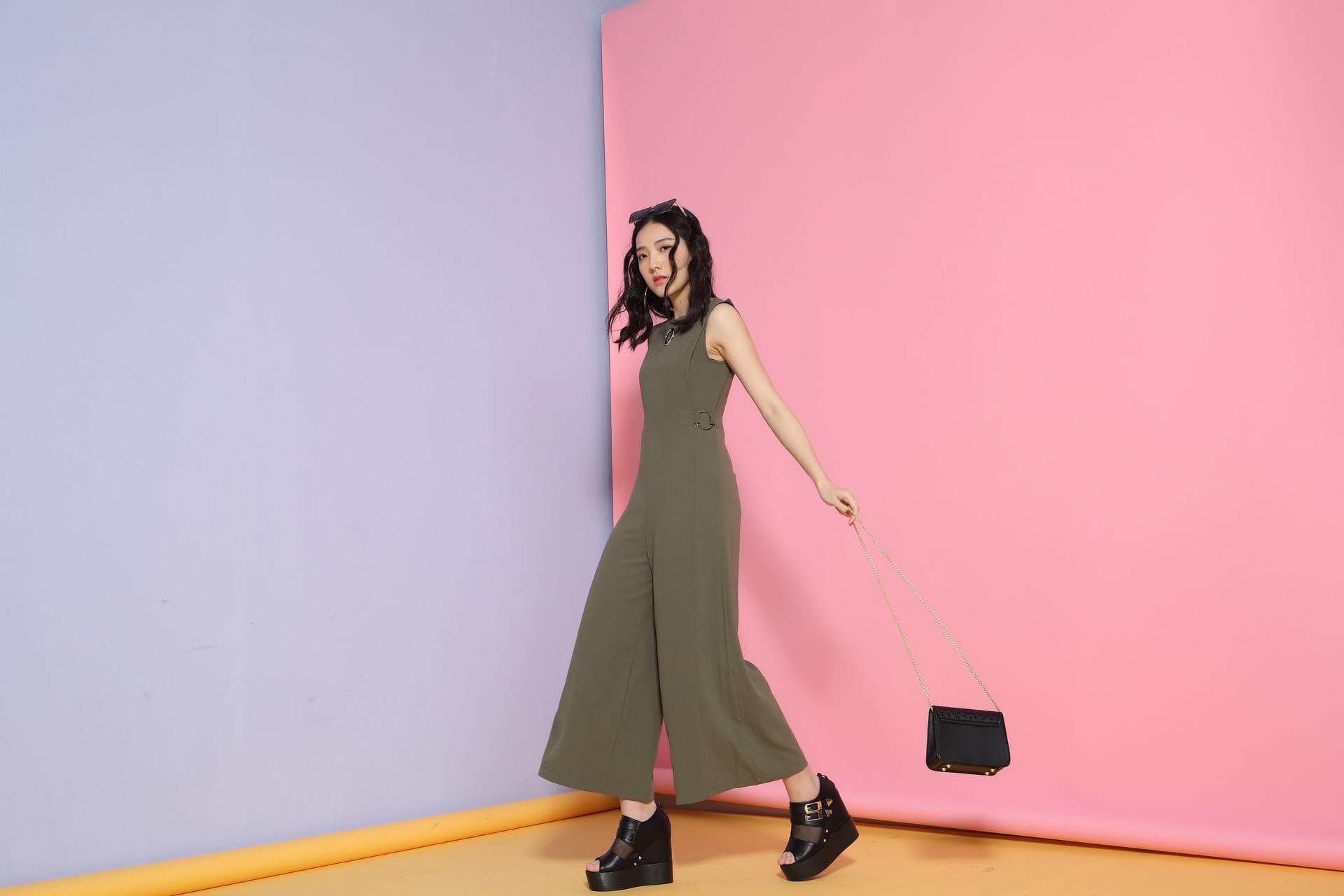 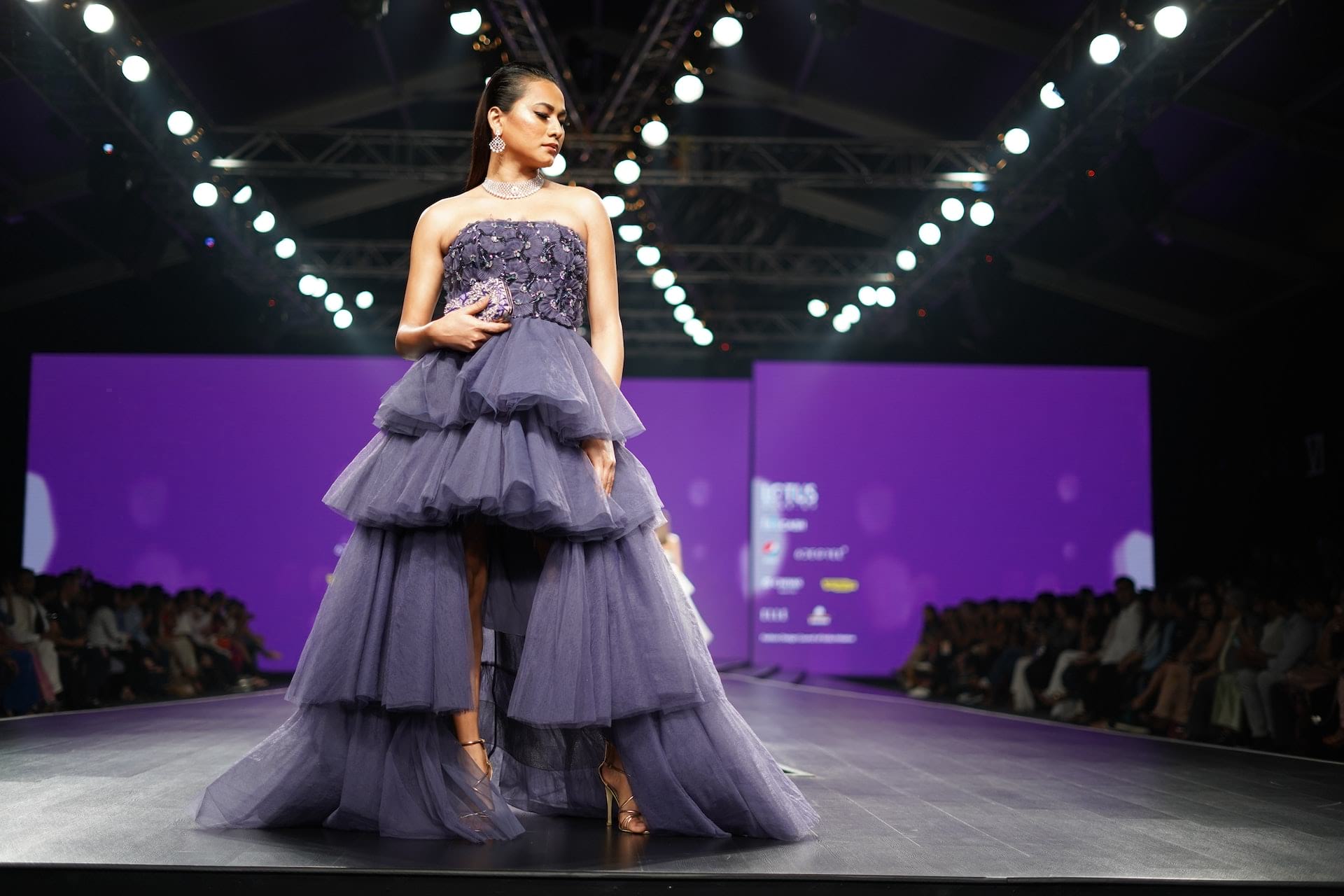 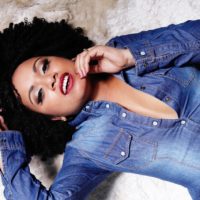