The Top Looks From Coachella 2013

While music festivals in the UK always a bit hit and miss when it comes to the weather (did anyone here traipse through the mud at Glasto 2011?), the sun always seems to be shining over Coachella Valley Music and Arts Festival in California.

The event is a who’s who of famous faces and you’re guaranteed to spot some celebs enjoying themselves in the sunshine or getting their groove on with their mates when darkness descends. While red carpet events are when stars pull out all the stops to look as gorgeous as possible, Coachella is when we get to see them sporting more laid-back looks – and this year they didn’t disappoint!

So, here’s my pick of some of the best outfits at Coachella 2013.

Nicky Hilton stuck to what has become a festival uniform at Coachella and she pulled her look off perfectly. The hotel heiress went for a black vest top with a fringed black waistcoat and a pair of muted crocodile-print shorts. Ankle boots covered in buckles and studs toughened up her look, while a statement necklace finished her relaxed but sexy outfit off perfectly.

And her sister Paris didn’t do too badly either, covering up in a beautiful flowing maxi dress in blue, turquoise and pink.

We all know Pixie Geldof is a bit of a wild child and she’s been known to make some pretty weird fashion choices over the years. But I love the outfit she chose for the NYLON x BOSS ORANGE event at Escape House. She showed off her tanned legs in a simple rust-coloured shift dress with a sheer overlay, teamed with a funky pair of black and tan wedges. Bravo Pixie!

She made a name for herself starring as Adrianna in TV series 90210 and now Canadian actress Jessica Lowndes has confirmed she’s dating Kelly Brook’s ex-boyf Thom Evans with a series of very PDAs at Coachella. She definitely makes it onto my best-dressed list for choosing a super-pretty floral dress and cream crochet cardigan, instead of the hot pants-and-bralet uniform many stars went for.

Dancer and actress Julianne Hough showed off her perfectly-toned bod in two gorgeous outfits over the course of the festival weekend. On Saturday, she was spotted dancing with friends in a pair of cute white lacy shorts, a pin-striped corset top and a funky black fedora.

On Sunday when the weather was a bit overcast, she opted for a pair of super-short blue denim hot pants, tough black ankle boots and a plain cream blouse, which she wore open to revealed a glimpse of her black bra underneath.

Kate Bosworth is probably my favourite celeb when it comes to perfect Coachella outfits. She’s there every year, and each time she somehow manages to be ahead of the trend and wear an outfit everyone is copying 12 months later.

For 2013 she chose a pretty black dress with a sheer skirt, which she worn under a Native American-inspired waistcoat, which had a furry lining and was covered in ethnic patterns. Teamed with a tan bag, amazing ankle boots with four buckles and classic Aviator shades, she finished her look off perfectly.

Who were your best-dressed celebs at Coachella this year? 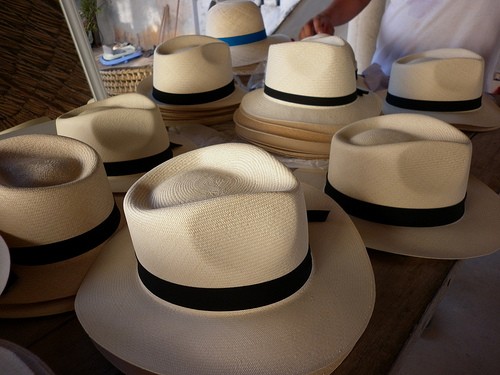 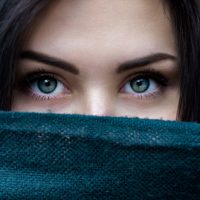