Singer Marina Lambrini Diamandis (from Marina and The Diamonds) poses backstage at the Coachella Valley Music and Arts Festival at The Empire Polo Club.

Another picture of Marina Lambrini Diamandis. This time she performs on stage in a metallic green halter neck jumpsuit and a head band adorned with a giant cherry.

Katy Perry poses backstage at the Coachella Valley Music and Arts Festival in California in a boho maxi dress accessorized with Aztec necklaces and a fringe handbag.

Madonna performs onstage with Drake during day 3 of the 2015 Coachella Valley Music & Arts Festival in a printed coat and leather over the knee boots.

Florence Welch of Florence and the Machine performs onstage during day 3 of the 2015 Coachella Valley Music & Arts Festival in all white ensemble.

Brianna Falcon in a Natalie Martin dress and a statement-making red hat attends the 2015 Coachella Valley Music and Arts Festival.

A music fan attends the 2015 Coachella Valley Music and Arts Festival in a crochet crop top and boldly printed pants, accessorized with mirror sunglasses and a long necklace. 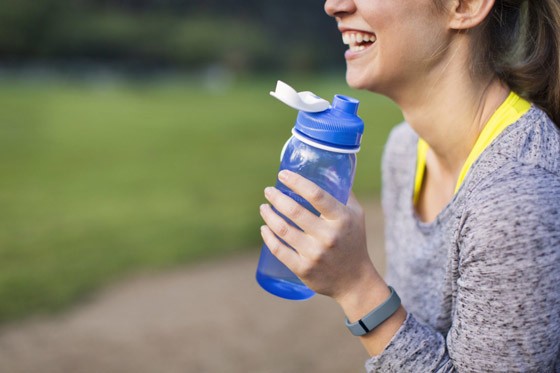 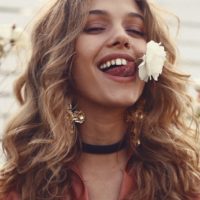 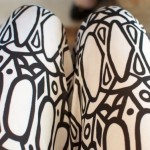 The Simplest Ways to Make the Best of Tribal Prints