The World’s Most Famous Diamonds 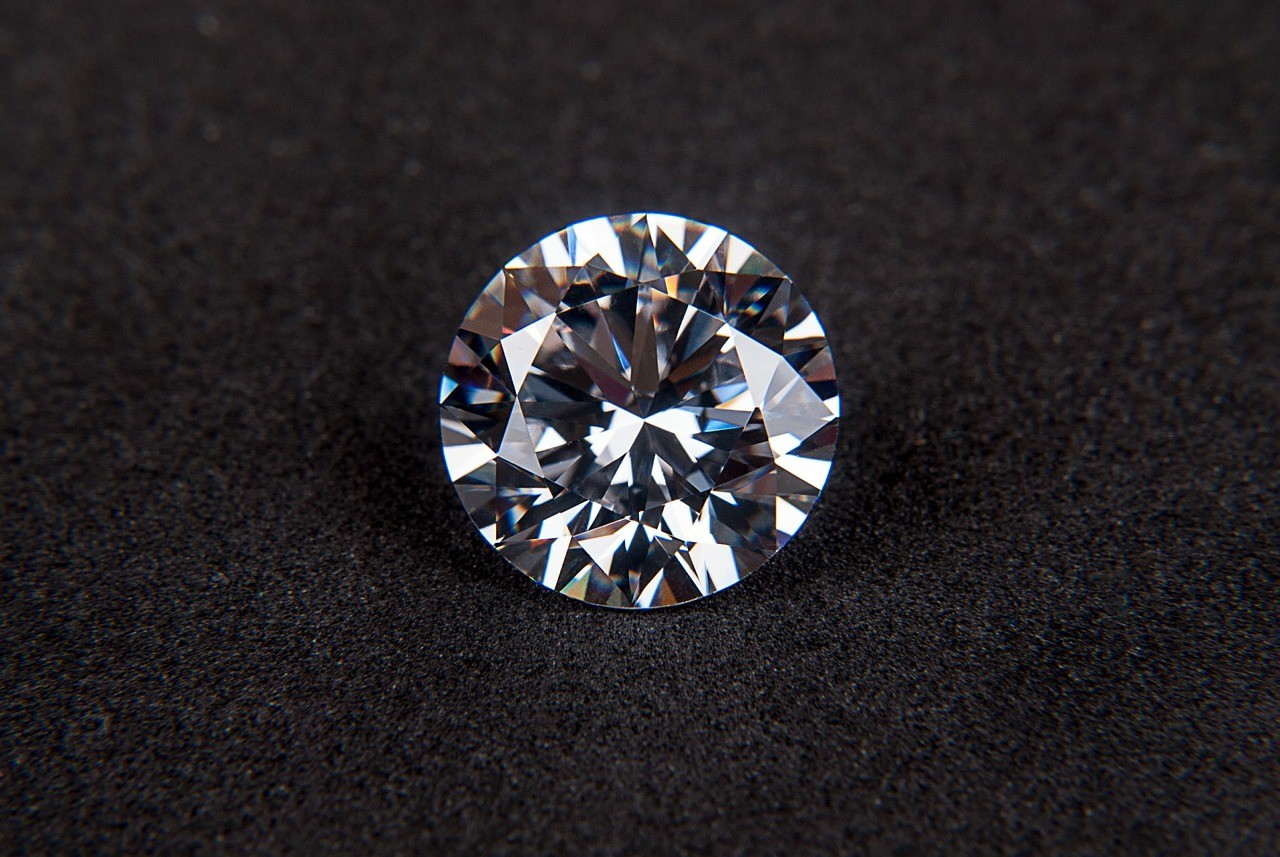 Diamonds are a girl’s best friend, or so they say. That’s a bit of a poor trade off when men get dogs as their best friends, or is it? Whether or not, there have been a lot more diamonds than dogs that have wowed the world in the centuries past. So, which are the most famous diamonds and diamond jewellery the world has ever seen?

The Great Star of Africa

This diamond is the largest cut diamond in the world and has 74 facets and is 530 carats. The diamond is currently part of the crown sceptre that’s part of the Crown Jewels in London and held in the Tower of London as we all know. It came from the largest diamond of all time, which was 3106 carats and was discovered in 1095 and ended up being split into 96 smaller stones. There is also a rumour that half of this giant diamond was made into one cut diamond.

Found in the mid-1960s this diamond came from the Premier mine in South Africa and weighs in at an impressive 240.80 carats. The diamond itself was cut into 69 diamonds and is known as the Taylor Burton diamond as it was purchased by Richard Burton for his then wife Elizabeth Taylor as a gift for her acting in ‘Who’s afraid of Virginia Woolf’. The diamond jewellery cost $1.1m in 1960 making it the highest price paid for a diamond at the time. When Burton died Taylor sold it for $2.8m in the late 1970s and it currently is held in Saudi Arabia.

Rumoured to be the diamond eye of Vishnu, this diamond was stolen in the 1700s and then given to Catherine the Great. Napoleon later owned the stone and it is reported that his army saw a ghost warning them of the consequences of owning the stone. It is currently located in Moscow, in the Diamond Jewellery Treasury of Russia.

It used to be the heaviest diamond in the world; however the Regent is still considered the most beautiful. Found in India at the end of the 17th century, the Regent was sold to French Prince Philippe the Second in 1717. It was used in a crown for French royalty and then for a diamond jewellery hat worn by Marie Antoinette. Napoleon Bonaparte then took it onside in 1801 and used it in his sword. After he died it was sent to Austria and then back to the Crown Jewels where it is now found in the French Treasury.

The Blue Hope is a 45 carat diamond named after Thomas Hope, who purchased it. It was discovered in 1642 and was bought by Louis 16th but was stolen during the French Revolution before being purchased by Hope in 1830. Rumours have been strengthened that it was cursed as Hope lost a fortune after purchasing it and the next family to buy it saw a number of fatal events occur. It became so renowned for bad luck it was given to the Smithsonian Institute in Washington in 1949. 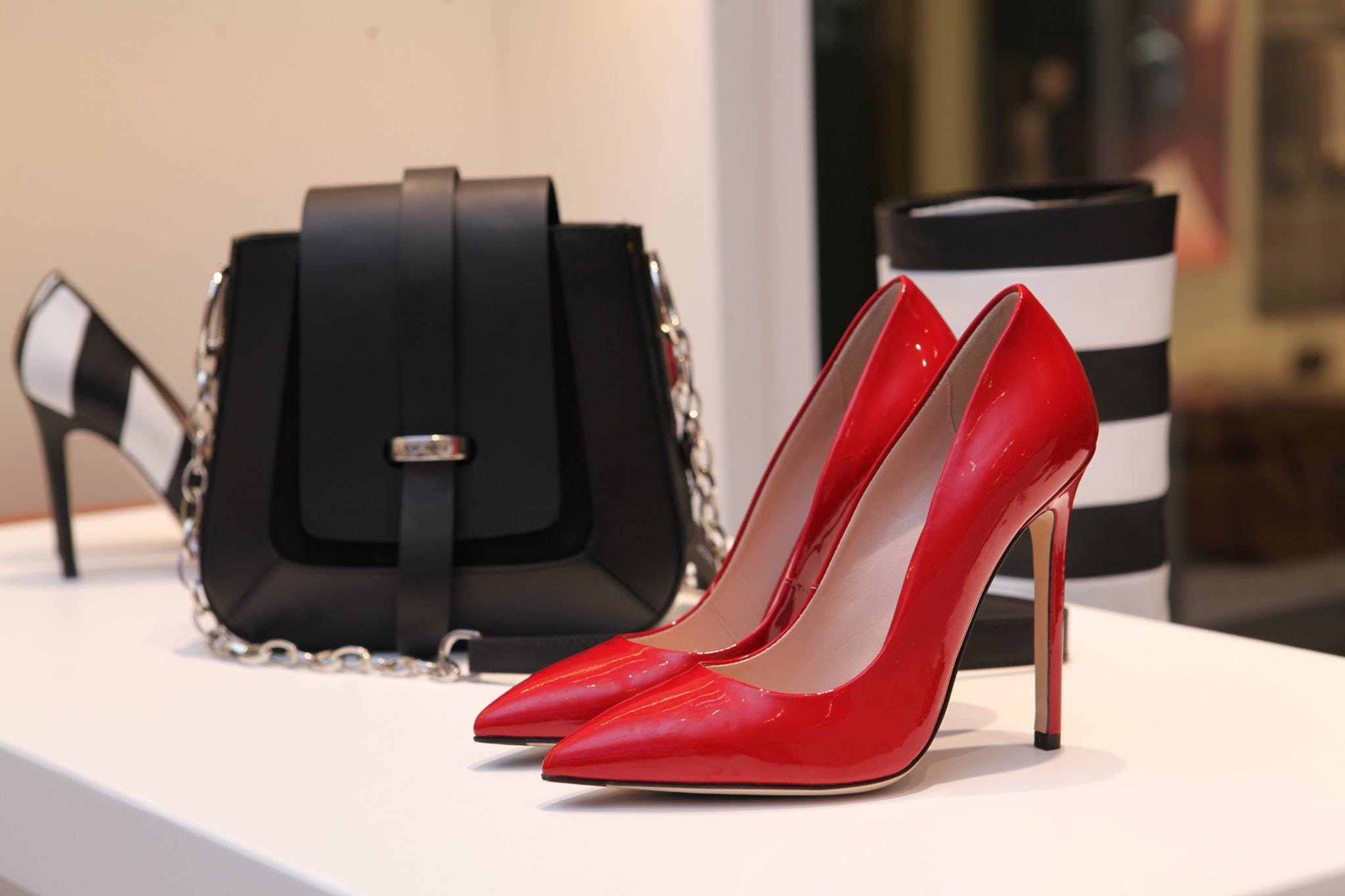 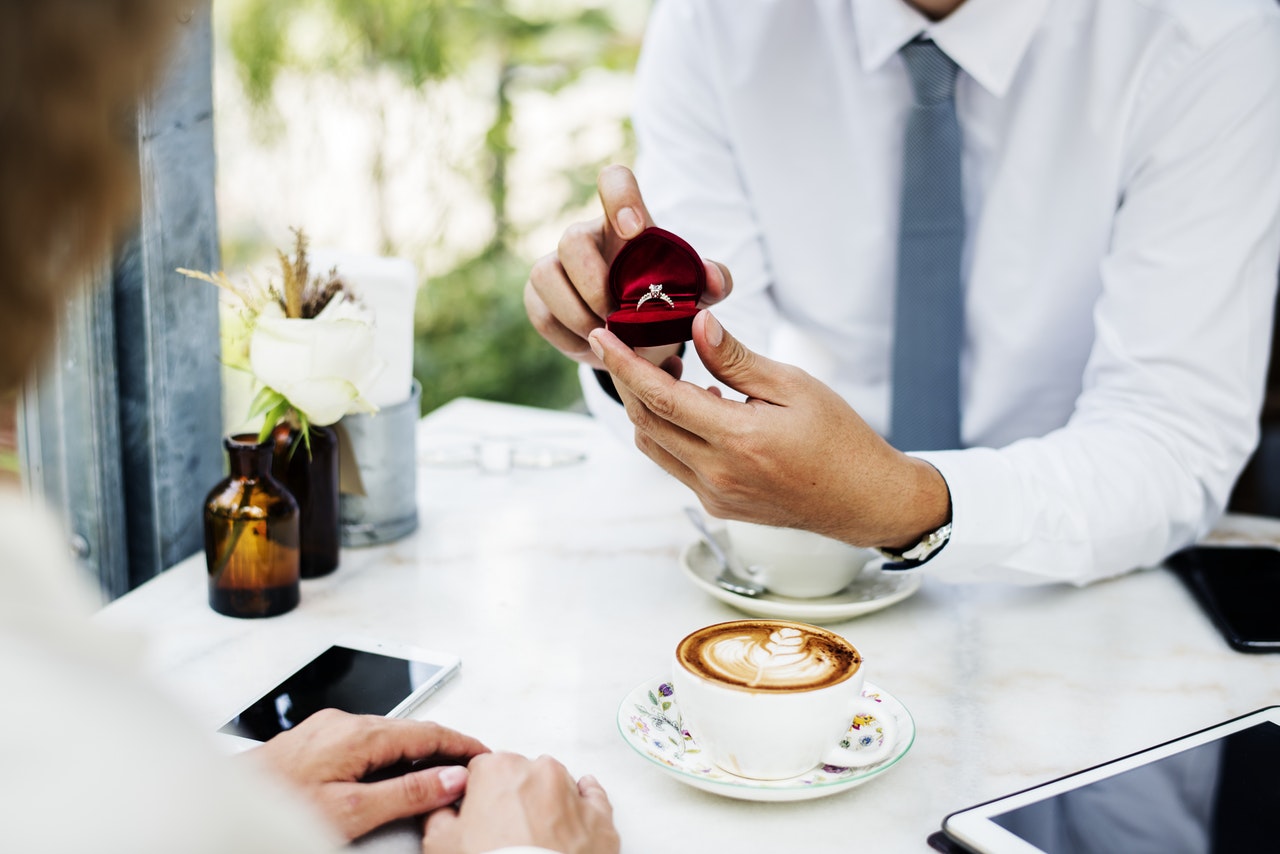 How To Choose The Best Diamond For An Engagement Ring 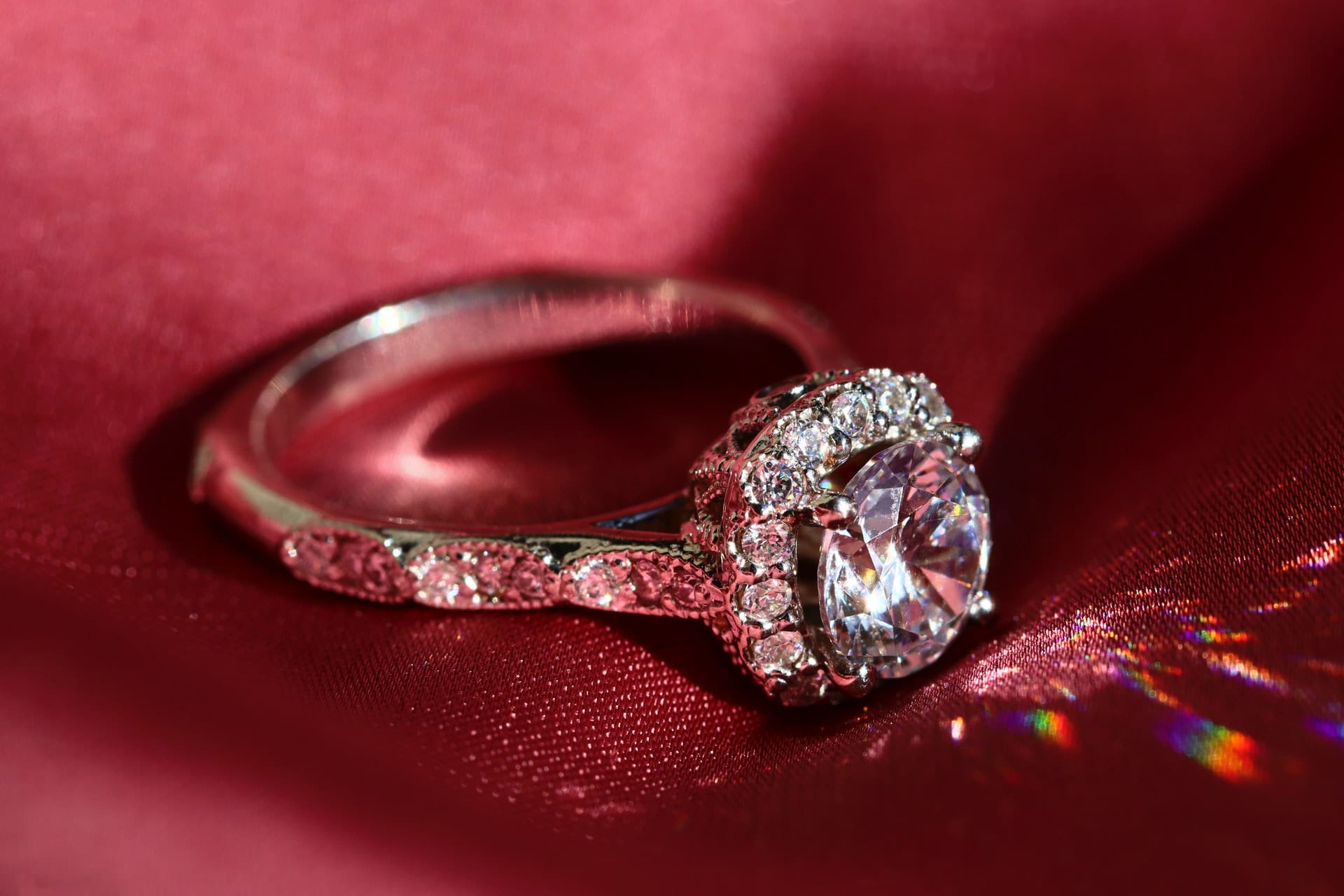 Diamond: The Birthstone for April 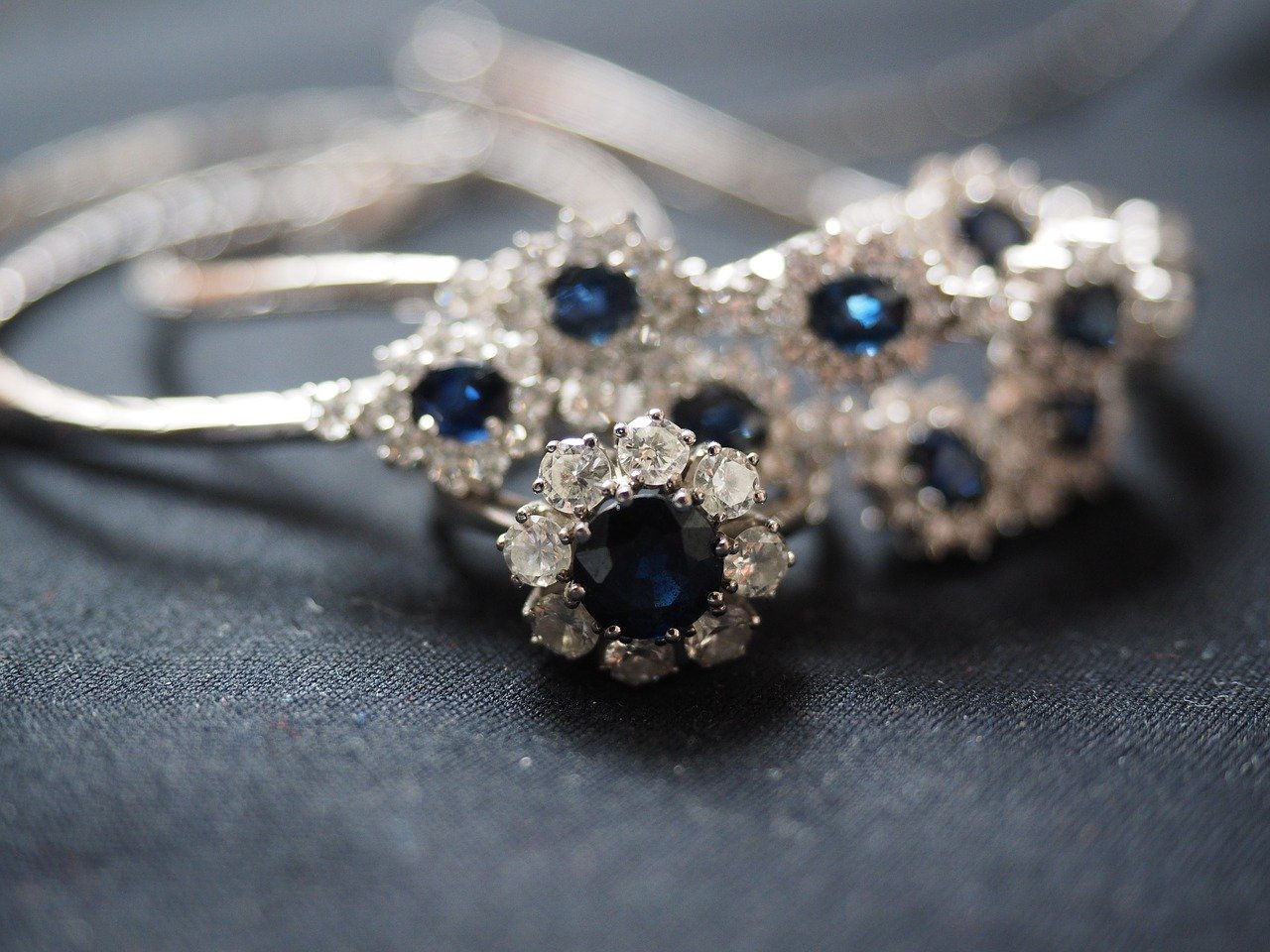 How to Sell Fine Jewelry Successfully